“There is a very, very strong case that Huanan Market was indeed the epicenter,” said one of the researchers.

Two landmark studies investigating the origins of the COVID-19 pandemic have concluded that there is overwhelming evidence that the SARS-CoV-2 virus spread from animals to humans at a live animal market in Wuhan, in China.

Both studies, published in the journal Science Tuesday, were conducted by large teams that included some of the world’s most prominent virologists and disease modelers.

This includes Michael Worobey, a Canadian evolutionary biologist who heads the Department of Ecology and Evolutionary Biology at the University of Arizona, and has been a leading scientific voice calling for deeper investigations into the origin of COVID-19 pandemic.

“There is a very, very strong case that Huanan Market was indeed the epicenter,” Worobey said shortly after it was posted on Tuesday.

The studies refute theories that the virus may have originated from a Chinese lab, which has spread widely on the internet and gained traction with some politicians.

One of the studies looked at how some of the earliest cases of COVID-19 clustered around the Huanan Seafood Wholesale Market in Wuhan; the other, digging into the genetic history of the virus, showing when and how it made the leap from animals to humans.

In the first study – led by Worobey with a team of 19 scientists from the United States, Canada, the Netherlands, the United Kingdom, Belgium and Australia – the researchers relied on data collected during a World Health Organization (WHO) mission investigating the origins of the virus.

Published in March 2021, the WHO study showed that 55 of the first 168 known cases of COVID-9 were associated with the market. But that was not enough to establish that the Huanan Seafood Wholesale Market in Wuhan was the epicenter of the pandemic.

Two months later, Worobey – who is well known for investigating the origins of diseases like HIV and the 1918 Spanish flu – was among a handful of scientists who signed a letter calling on investigators to take “seriously natural and laboratory fallout until we have enough data.”

Pushed by former US President Donald Trump and a handful of conservative US politicians, the theory that the SARS-CoV-2 virus originated in a lab in Wuhan was revived after The Wall Street Journal released details of a classified report from a US government laboratory that found it plausible and merited further investigation.

Where did the first cases live?

The data that Worobey and his colleagues extracted from the WHO report represented the first known cases of the virus in Wuhan, a city of about 11 million people.

In order to find other cases from the market, the researchers overlaid social media “verification” data from a Weibo channel created for people with COVID-19 to seek medical help.

With this information, the team could ask the question: of the 8,000 square kilometers of Greater Wuhan where the first cases might have appeared, where did they live?

“There was this extraordinary pattern where the highest case density was both extremely close and very centered in that market,” Worobey said. “It was a very, very small area of ​​about, you know, a third of a square kilometer, with Huanan Market right in the middle.”

Worobey said that even when they removed two-thirds of the cases closest to the market, the results still showed a connection to the market that could not be explained by chance.

Many infected people lived near the market but never had contact with it.

Worobey pointed to a chain of transmission where infected market vendors traveled to local shops, infecting workers and customers before spreading to a wider non-market population.

The city’s density and its connections to the world were the primary fuel that allowed the pandemic to burn in recent years, added the Canadian researcher who worked as a firefighter in British Columbia.

“You drop the same virus in a rural environment, it disappears 99% of the time. You drop it off in a big city like Wuhan and then it takes off.

The virus has likely jumped to humans twice

In the second scientific study, researchers found that there were at least two distinct cross-species transmission events in humans.

By analyzing the ‘molecular clock’ of viral strains and then running a number of simulations, the researchers found that there were probably eight but possibly as many as two dozen SARS-CoV-2 introductions. preceding its successful transmission to the Wuhan market.

The first successful overflow event likely occurred around November 18, 2019, while the second overflow likely occurred “in the weeks that followed”, according to the study led by Jonathan Pekar of the Department of Biomedical Informatics. from the University of California at San Diego.

The group found that it was highly unlikely that SARS-CoV-2 was circulating widely in humans before November 2019.

Kristian Andersen, co-author of the Worobey study and a researcher in the Department of Immunology and Microbiology at the Scripps Research Institute, said multiple spillovers of the virus into the human population are not unusual.

In fact, that’s exactly what happened in 2002 and 2003, when SARS-CoV-1 spread to humans through the wildlife trade, wet markets and restaurants selling infected animals, he said.

“I was pretty convinced of the lab leak myself,” Andersen said, “until we looked at it very carefully and looked at it more closely.”

Going from a “lab leak”

The researchers found that the sale of wild animals, such as raccoon dogs, badgers, deer and bamboo rats, was clustered in several specific areas of the market where positive virus samples were found in cages and cages. meat cellars.

“There are many other animals that could have brought this particular virus to this market that have been infected with this virus,” Andersen said. “We really don’t have clarity on that.”

“It’s one of those key questions that are absolutely essential.”

Indeed, understanding where infected animals come from could help scientists understand how these zoonotic viruses behave and could spread again in the future.

Whether on a farm or in the wild, finding out what happened before the virus hit the market would also give investigators involved in virus surveillance a starting point to start looking, says Angela Rasmussen, another co-author and virologist at the Vaccine and Infectious Disease Organization at the University of Saskatchewan.

“That’s really what it takes to get out of this whole discussion about ‘Did it come from nature? Does it come from a lab? said Rasmussen.

Instead, she says it raises other really important questions, such as: What’s the risk of another novel coronavirus linked to the pet trade emerging in humans again?

“All we know is that the animals were brought to market through a common supply chain and we know what species of animals were in the market, but we currently have no data showing which ones. of these species have been infected,” Rasmussen said. .

Some of that data might still exist somewhere in China, Worobey said. But getting there will require international collaboration with Chinese scientists, which Andersen and Rasmussen say has been severed in many cases due to political pressure.

Worobey added that Chinese officials were neither fans of the lab leak theory nor of the evidence that it spread from the Wuhan market.

Chinese scientists, on the other hand, are big fans of truth, like any scientist, Worobey said.

“It’s a goddamn luck that the doctors at Xinhua Hospital were so attentive that they noticed these cases as something unusual in late December,” Worobey added. “The Chinese data…was absolutely crucial in uncovering the truth.”

Although not comprehensive, the evidence the researchers have gotten their hands on is among the best datasets on the early emergence of a global pandemic ever recorded.

What people need to realize, says Rasmussen, “is that by taking all these different incomplete datasets, and following the threads of evidence where they lead us, they all lead us back to the same point…there is no there are no other alternative explanations.”

While scientific cooperation with Chinese researchers has largely broken down compared to the start of the pandemic, international monitoring of emerging zoonotic viruses has also stumbled, say researchers involved in both studies.

“I don’t really think we’re doing any better right now than when the pandemic started because again, we’re downplaying the risk of these infectious diseases, we’re not really collaborating,” Andersen said.

“We need transparency and data communication. We need quick reports and cooperation. We have to put in place very strong monitoring systems. »

And then there’s the funding, says Rasmussen, which underpins the whole effort to catch emerging diseases before they explode into pandemics.

This is especially important now, as the chances of humans interacting with animals are increasing year by year. Climate change and ever-changing land use patterns are increasingly disrupting ecosystems and forcing many species to find new refuges closer and closer to humans, Rasmussen said.

“There are definitely loud voices out there saying doing surveillance is dangerous, and so we should just close our eyes and plug our ears and hope that viruses don’t get us,” she said. “But the reality is that we live in an increasingly global world.”

“None of these things will go away.”

Next Opinion: Reducing globalization is a smart move 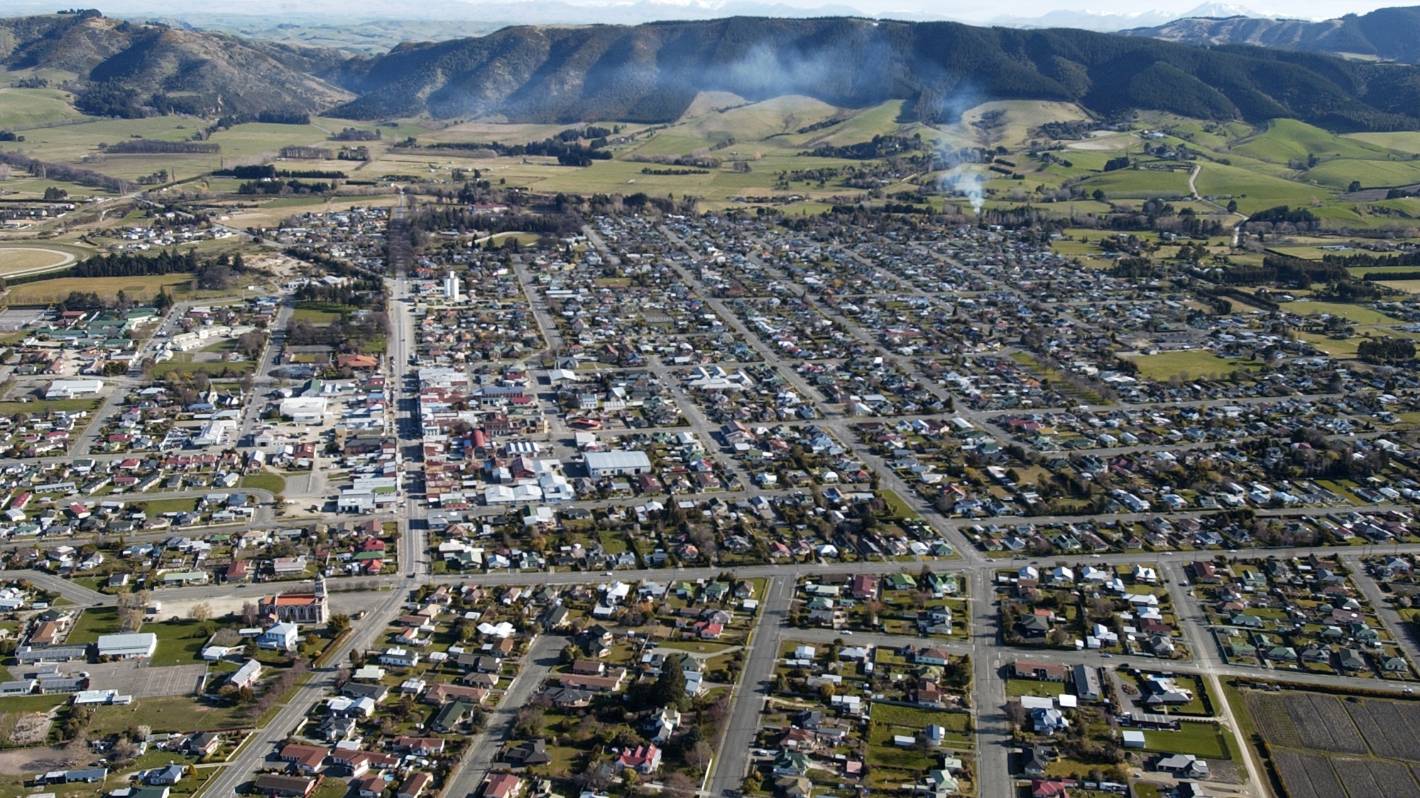 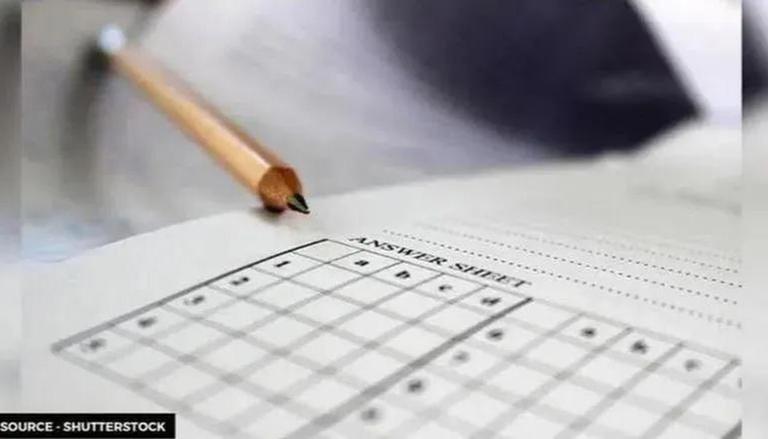 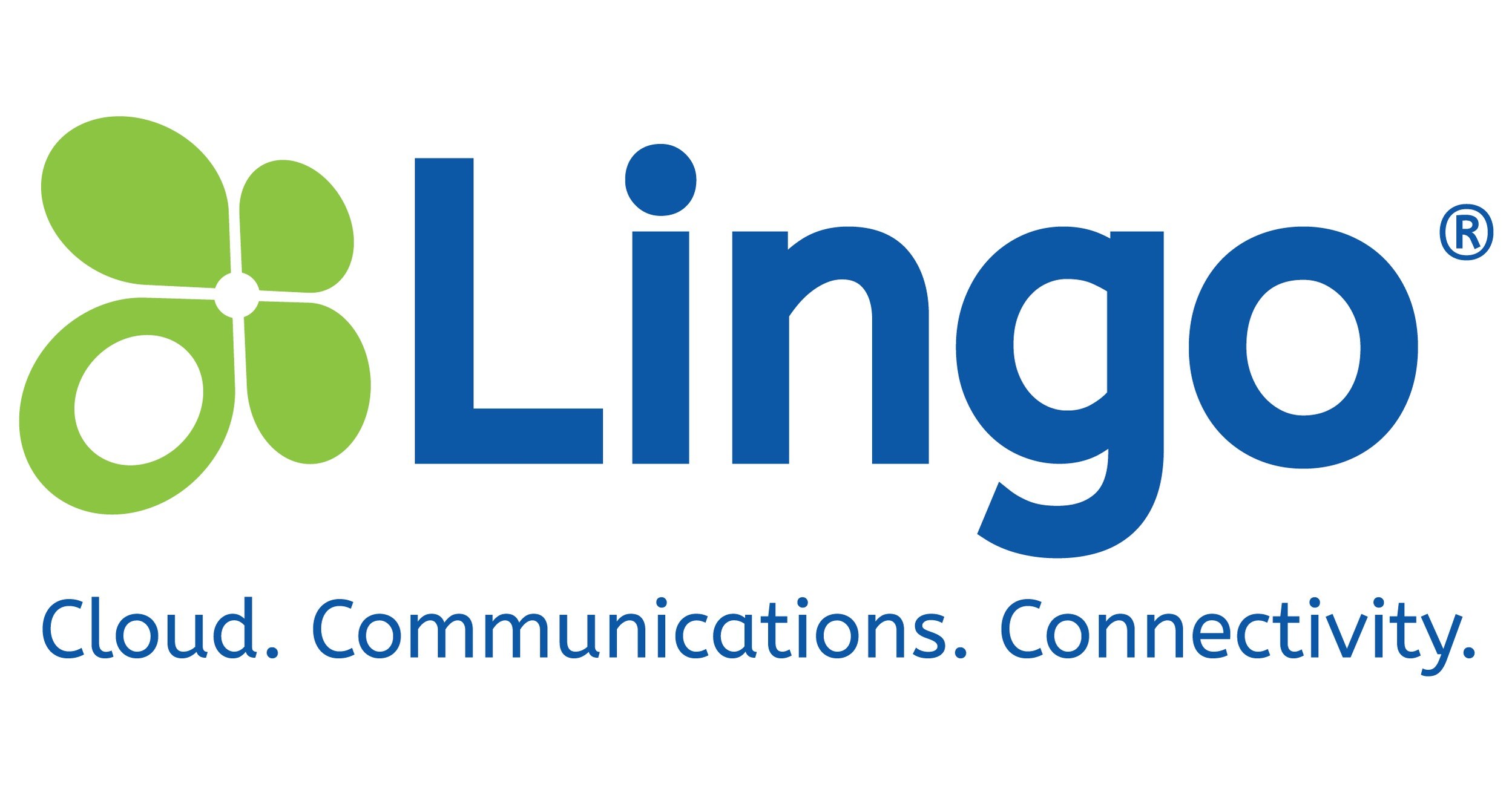 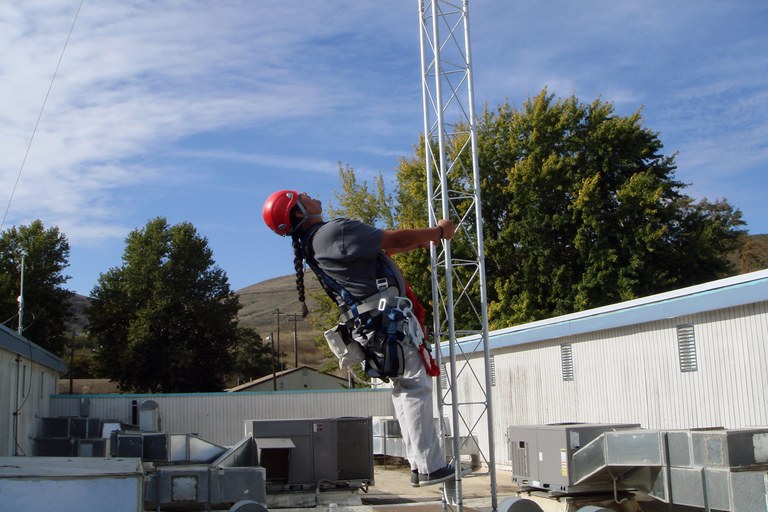