Lindy Cameron, CEO of the UK’s National Cyber ​​Security Center (NCSC), highlights the importance of UK-Ireland collaboration on cybersecurity issues and threats, in a speech delivered virtually to an audience at the Institute of International and European Affairs (IIEA) in Dublin today (25 June).

Cameron, who, like his predecessor Ciaran Martin, is from Northern Ireland, described the London-Dublin relationship as a source of great strength and crucial in tackling shared threats, including those posed by malicious actors and nation states operating in cyberspace.

“The governments of the UK and Ireland have made it clear that they will not tolerate malicious cyber activity, and we have called and will publicly call for state-level attacks,” Cameron said.

“State sponsored cyber activity represents one of the most malicious strategic threats to national interests in the UK and Ireland. It is extremely important. Tracking down and defending the UK from our most sophisticated adversaries is a big part of our core business, usually working to support victims behind the scenes.

“State actors are a reality in cyberspace. Four nation states – China, Russia, North Korea and Iran – have been a constant presence in recent years. And as I said before, we are facing a determined and aggressive Russia, seeking traditional political advantage through new, high-tech means.

Referring to the UK government’s growing interest in cybersecurity and its ambitions to play a global role in setting the ‘rules of the road’ for cyberspace, Cameron said the UK needs to work with allies and close partners against the shared threat, and work towards a shared vision for the future. She welcomed Ireland’s presence in the UN Security Council – which it held for the 2021-2022 term on January 1, 2021 – and its forthcoming presidency thereof.

“Ireland will assume the presidency of the Security Council in September and we are confident that you will lead your commitment to the maintenance of peace and climate security, in line with the priorities of the Taoiseach and our own Prime Minister”, a- she declared.

Cameron went on to explain how pieces of Critical National Infrastructure (CNI), shared between Ireland and Northern Ireland, such as the Dublin-Belfast Railway, were an attractive target for cybercriminals.

She also discussed the Conti ransomware attack on the Health Service Executive (HSE) in Ireland – the consequences of which still unfold weeks later, and will continue to do so, praising Dublin for refusing to negotiate with, or pay a ransom to, the gang.

“The government has made it clear and rightly so that – even by criminal standards – this has crossed a line,” she said. “I would like to commend the Irish response for not paying the ransom. Cybercriminals are looking to make money, and the more successful a method, the more it will be used.

“It is important that we do everything we can to make sure this is not a criminal model that pays off. The government’s firm action to refuse to pay is likely to deter ransomware operators from further attacks on healthcare organizations – in Ireland or elsewhere.

Cameron described the Conti gang’s decision to voluntarily provide the HSE with the keys to decrypt the ransomware as a “public relations move” designed to “mitigate criticism.”

As of June 23, the HSE said three-quarters of its servers had been decrypted and 70% of devices have now returned to active use. However, appearing before the Oireachtas Health Committee, the CEO of the service, Paul Reid, said it would take months to fully repair, with costs exceeding € 100m (£ 85.9m) in the short to medium term, and probably much more in the long term. term.

According to RTÉ, the HSE is now offering to establish its own security operations center and will begin a procurement process later this year.

Next These road features may encourage distracted driving Canadian Underwriter 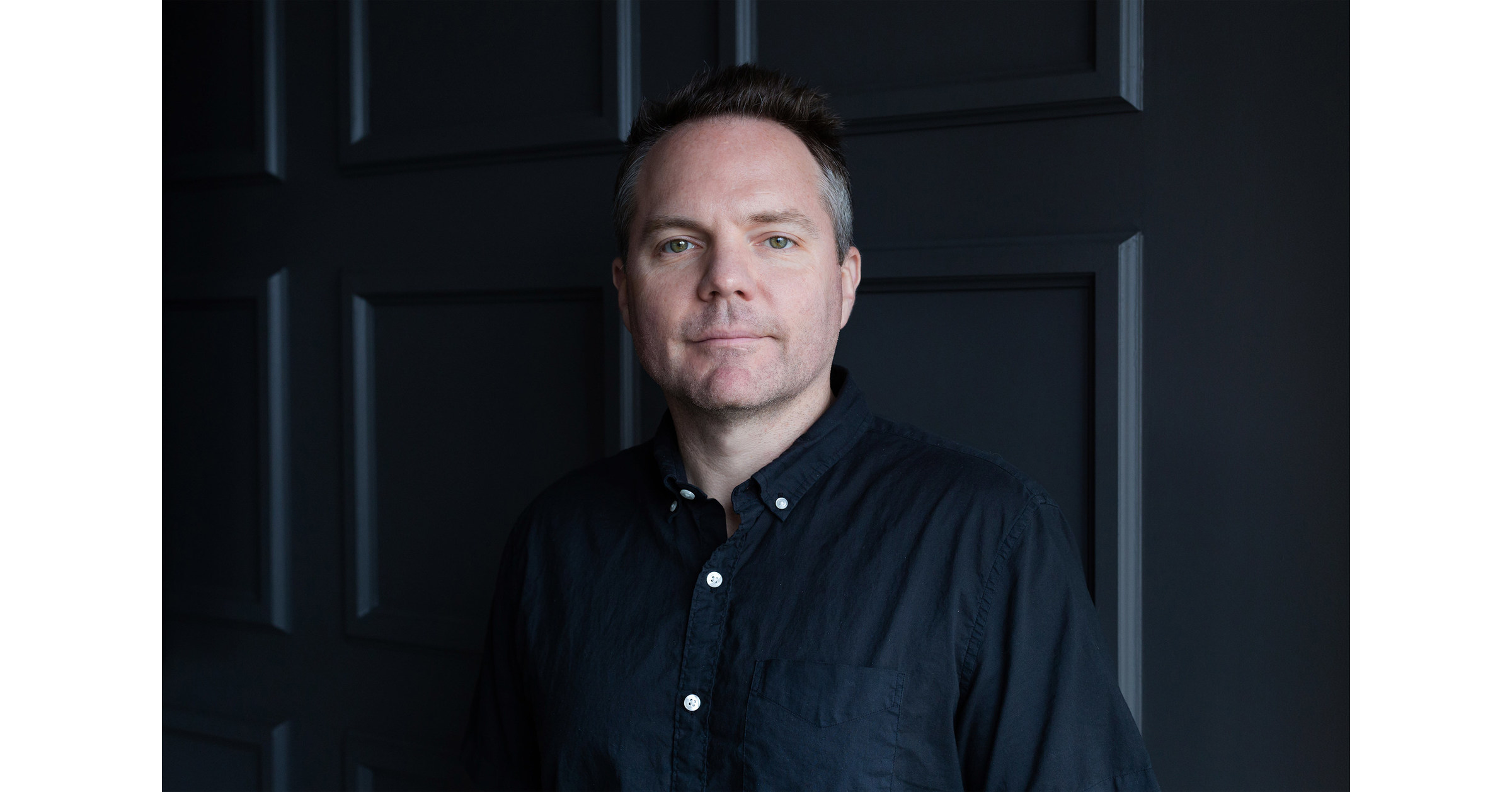