Parks Canada has implemented a reduced speed zone and no stopping zone along part of the Trans-Canada Highway in Yoho National Park after two grizzly bears were fatally struck and killed in a week.

On the morning of June 7, a five-year-old female grizzly bear was hit on the highway near the Lake O’Hara fork.

Four days later, an adult male grizzly bear unknown to Parks Canada, but recently seen with the five-year-old female, was struck on the same stretch of road.

David Laskin, a wildlife psychologist with Parks Canada, said the RCMP had issued more than 100 speeding tickets and impounded five vehicles for speeding since the first speed reduction was passed.

Laskin said it’s common to encounter grizzly bears and black bears in the spring near highways as they descend into mountain valleys in search of food after winter hibernation.

But due to a persistent snowpack that impedes food growth at higher elevations, Laskin said the time bears spend near high-traffic roads has been extended.

“It just puts them at higher risk,” he said.

Hilary Young is program director for the Yellowstone to Yukon Conservation Initiative, an organization that aims to connect and protect grizzly bear habitat in the region between Yellowstone National Park and the Yukon.

She said it was one of the first times she had heard of so many bears being killed on the highways in such a short time.

On June 16, a grizzly bear cub was orphaned after its mother was fatally hit on a road in Jasper National Park.

“It’s surprising to us and upsetting,” Young said.

In a statement to CBC News, Alberta Parks said that based on camera data, confirmed public and staff sightings, and GPS collar data, there have been at least nine grizzly bears in Canmore and throughout the surrounding area over the past week.

Aaron Szott, an officer with Alberta Fish and Wildlife in Canmore, said at this point the agency has no plans to relocate the bears.

“If more calls are received in a localized area or a direct area, we will look to do some trapping efforts, that’s for sure,” he said.

“The nice thing is that all the bears we’ve heard of eat mostly dandelions and natural food sources, so they’re more or less bears.”

Both Young and Szott urged members of the public to be on high alert for bears and other wildlife, both while driving and participating in recreational activities in the Bow Valley area.

Young suggested people travel in groups, make lots of noise when outdoors, and have bear spray handy. For those on the road, Young added, it’s important people obey speed limits and don’t stop to watch bears that may have wandered nearby.

“Drive like you expect to see wildlife on the road,” she said.

Next In a constantly changing market, Navya continues to grow in the United States and North America 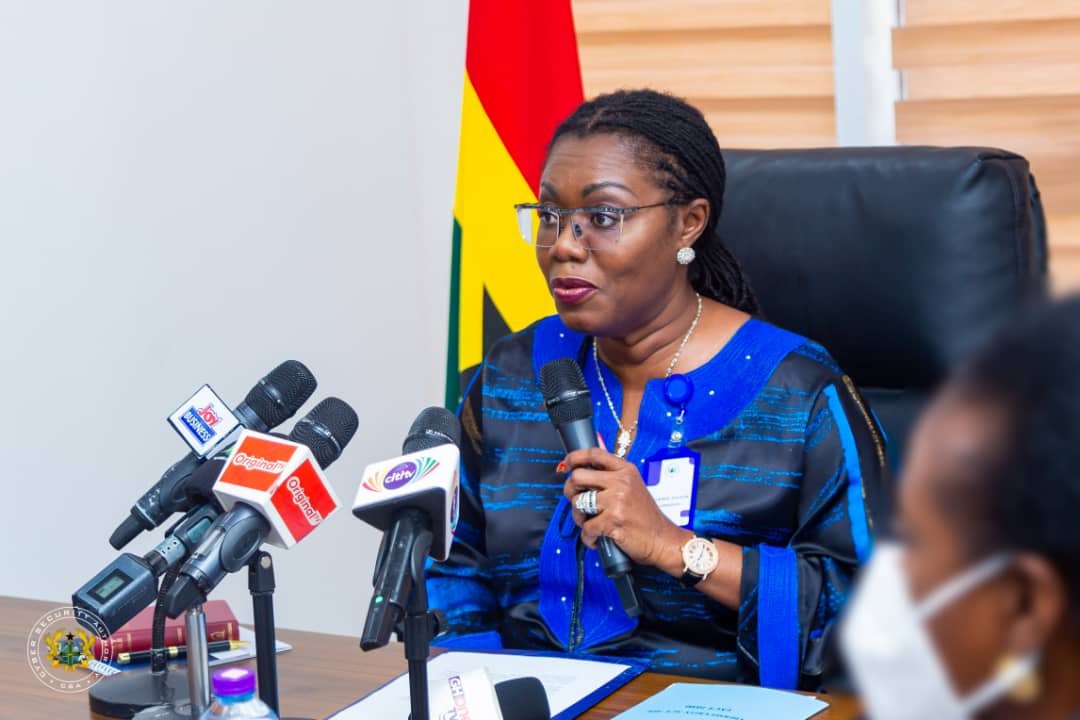