In the old days (before COVID-19), I announced with grandeur that the dreaded “splinternet” had arrived. And I made peace with the fact.

The idea of ​​splinternet is simple: instead of the single, global, open internet that early networking pioneers envisioned, we now actually have multiple unconnected internets.

Exhibit A of my argument was the successful isolation of China by the Chinese government’s so-called “Great Firewall of China,” as well as aggressive internet censorship. The Chinese government not only censors domestically, but also takes advantage of the lack of overseas controls to censor globally and spread pro-Beijing propaganda and disinformation. For example, during the Beijing Olympics, thousands of super active fake accounts and bots flooded the comments of any prominent Twitter user (including myself) criticizing the Olympics or the Chinese government’s human rights record. Twitter then deleted the accounts.

China bans foreign social networks including Facebook, Twitter, Instagram, YouTube, Pinterest, Snapchat and many others, while Chinese-owned TikTok is not banned abroad. (A lot of people don’t know that even TikTok is banned in China, but ByteDance’s Chinese alternative Douyin is allowed and, of course, heavily censored by Beijing.)

The experience of using the so-called Internet in China is totally different from using it outside of China.

I’ve also written about Russia’s growing separation from the global internet and the aggressive blocking of not only websites, but messaging services like Telegram, VPNs, and other resources.

Why the splinternet is even more splintered now

While Russia had been heading for a China-like separation for years, that nation’s invasion of Ukraine, the crushing sanctions that followed, and the backlash by the Russian government essentially finished the job. of creating a very separate Russian Internet.

Silicon Valley companies, including Apple, Google, Airbnb and many others, have essentially pulled out of Russia. Microsoft has scaled back operations and blocked Windows downloads in Russia.

And while foreign tech companies are pulling, Russian regulators are pushing: The Russian government has banned Twitter, Facebook and most outside media websites. Google’s Russian subsidiary has filed for bankruptcy this month because the measures taken by Moscow have made any commercial activity in the country impossible.

The Russian government had tried to separate this country from the rest, but the conflict in Ukraine has accelerated and reinforced this trend.

The two main tech buzzwords of the past year describe platforms that would most likely create additional splinters on the net: the “metaverse” and the “Web3”.

The book “Parallel metaversesby Nina Xiang, convincingly asserts that the so-called “metaverse” will actually turn out to be “many metaverses existing in parallel and sharing characteristics of the current Internet such as ‘market dominance, monopolistic practices , walled gardens and user data”. handling.'”

(I made similar arguments a few months ago.)

And in the wake of Russia’s disconnection from the global internet, Web3 advocates have been vocal in add splinternet avoidance to list of web3 benefits. One of these defenders states that “Web3 applications based on decentralized public blockchains like Ethereum, Avalanche or Solana are open to everyone”, and are therefore “uncensorable”.

It’s breathtakingly naïve. Uncensorable, perhaps. Blockable, of course. Most importantly, public blockchains expose users to authoritarian governments, which could threaten anyone who uses them with jail.

The article goes on to link social media “ownership” to censorship and splinternet, which is nonsense. China and other authoritarian regimes ban Twitter and Facebook because they allow free speech, not because they are owned by billionaires.

The central flaw in all Web3 advocacy is the inconceivable notion that everyone – Google, Amazon, Facebook, Apple, Cisco and a thousand other companies; democratic, authoritarian governments of all kinds; and billions of complacent users – will go along with the vague, insecure and risky Web3 vision of the minority of advocates.

In reality, Web3 is an agent of further fragmentation, as some users will use blockchain, tokenized, and distributed applications instead of conventional applications, and most will continue to use the so-called Web2. Web3 will not replace the web, it will create an alternative web – the very definition of splinternet.

The other growing trend is to increase legal control over what is permitted within political borders. An example that comes to mind here in Europe (I’m in France at the moment) is General Data Protection Regulation (GDPR) and similar legislation in Europe. The laudable goals of protecting user privacy have placed the burden on individual global websites, many of which have found not worth the burden. As a result, a large number of news sites are blocked in Europe — the menu of news sources is different inside Europe and outside Europe. And there are many other examples.

To counter the splinternet trend, the United States in April unveiled a global declaration to resist “digital authoritarianism”, a document signed by 61 countries, seeking an “open, free, global, interoperable, reliable and secure”. the Internet. Good luck with that, 61 countries.

The document essentially forces governments that oppose the splinternet to make a non-binding commitment to the goals of a single open internet, while having no impact on the majority of nations, including those that actively divide the internet.

Will such empty gestures convince China, Russia and other IP separatist nations to join the global open Internet? Are they going to impose a single metaverse on all companies and all countries? Will they ban Web3 or require everyone to continue using the same technologies?

No, they won’t do any of that.

How to think about splinternet in the future

The biggest problem is that there are a few billion people – at least – who don’t have access to anything resembling the global Internet. And it’s a violation of their rights (especially Article 19 of the Universal Declaration of Human Rights).

Another problem is that when knowledge is blocked, interaction is blocked and business is blocked. It makes the world smaller for everyone.

Filter bubbles, walled gardens, authoritarian censorship and other factors that drive people into dead ends on the Internet impose undesirable limits on the flow of information, to the detriment of all.

What businesses can do is work hard to establish a presence inside all the closed “internets” that make sense to that business, and not assume that publishing on the web means the world is there. access.

From now on, we should abandon the chimerical dream of a global Internet. It was never going to happen. The metaverse will not save us. And neither is Web3.

Instead, accept the harsh reality that there are many internets out there, and accessing those minds and those markets is going to take a lot of work. 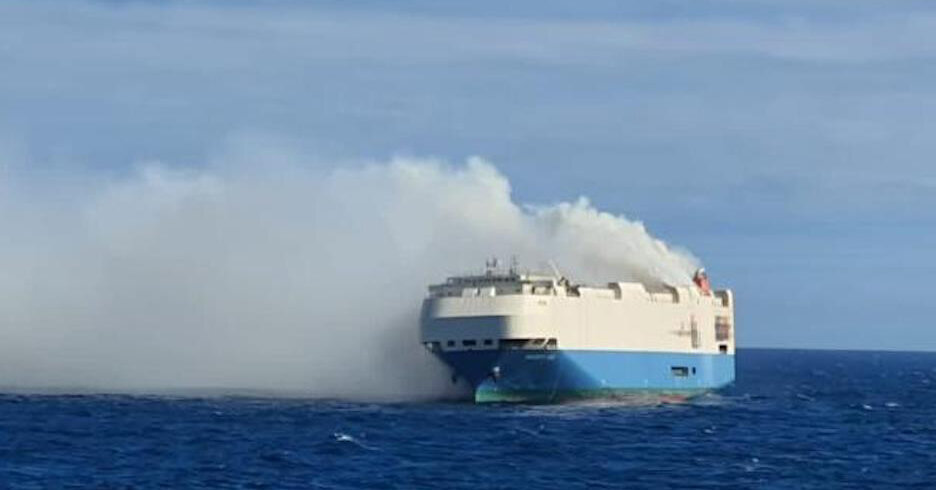 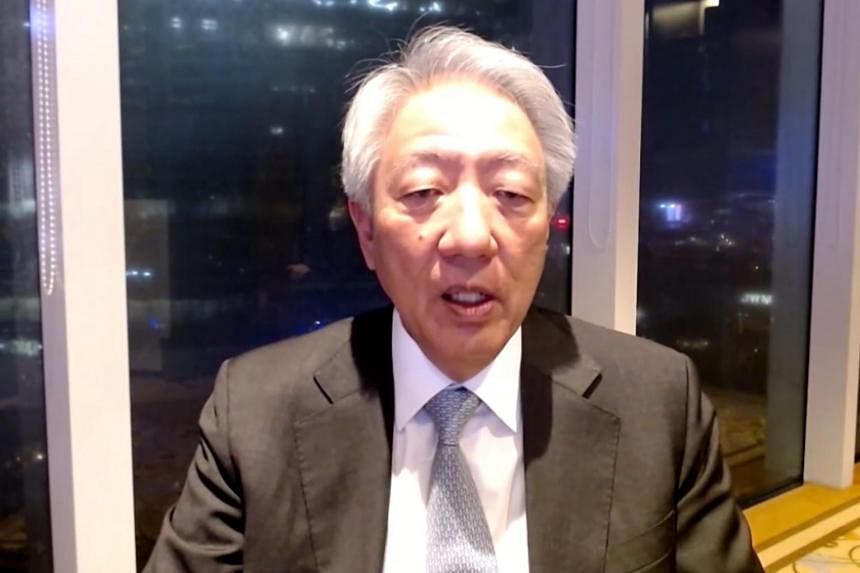