Deep Space Station 53, or DSS-53, is a new 34-meter (111-foot) beam waveguide antenna that went online in February 2022 at the Madrid Ground Station of the Deep Space Network (DSN ) from NASA.

DSS-53 is the fourth of six antennas added to expand DSN’s capability and meet the needs of a growing number of spacecraft. When the project is complete, each of the network’s three ground stations around the world will have four-beam waveguide antennas. Madrid’s deep space communications complex is the first to have completed construction under a project. Construction of the DSS-53 began in 2016.

The DSN is maintained by NASA’s Jet Propulsion Laboratory in Southern California for the agency Space Communications and Navigation (SCaN) program, which is located at NASA Headquarters within the Space Operations Mission Directorate. The DSN allows missions to track, send commands, and receive science data from distant spacecraft. Now with 14 antennas in operation, the array currently supports approximately 40 missions and is expected to support 40 more to be launched in the coming years. 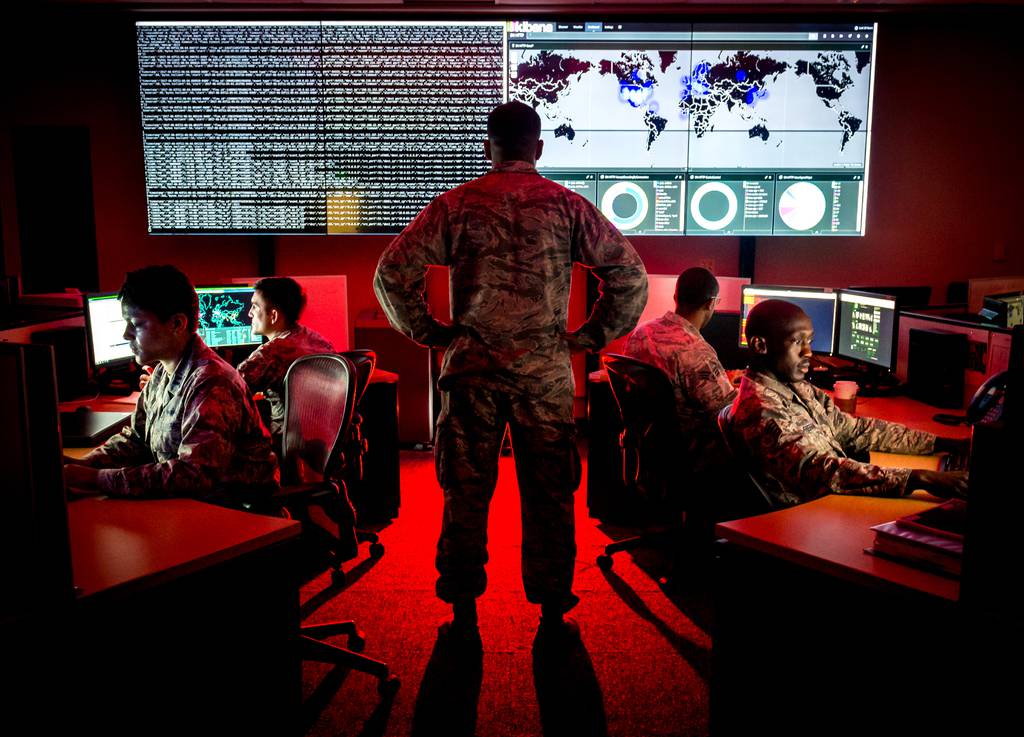