Fires are labeled when they exceed 500 acres, cause property damage, or when people are injured or killed as a result of the fire.

The fire perimeters are based on the geographical data of the National Interagency Fire Center, updated hourly. This map displays all current wildfire perimeters available through NIFC that have not been 100% contained. The perimeters do not include complex directed or incident fires. Perimeters are not available for every incident.

Fire perimeters for incidents that occurred before June 18, 2021 are based on infrared and thermal imagery from NASA’s MODIS and VIIRS-I products.

The perimeters are intended to provide a picture of the scope and extent of the fires in California, as well as parts of Nevada and Oregon, with the most recent data possible. They are approximate and do not include all areas affected by fire, nor do they indicate with certainty that an area has been affected. CalFire and others use this data to help identify fires and their hot spots. But due to the distance from the satellites, the nature of the measurements, and smoke obscuration, the resolution is coarse and not 100% accurate.

The Medium Resolution Imaging Spectroradiometer (MODIS) displays fire detection data and uses fire and thermal anomaly data compiled via MODIS Terra and Aqua satellites. Thermal information is collected at a spatial resolution of 1000 meters. The identification of a “fire” by MODIS does not necessarily mean that the entire area depicted is on fire. Identification of a fire may be the result of a hot fire in a relatively small area or a cooler fire over a larger area. Currently, there is no way to distinguish between these two possibilities.

Hotspots are an approximation and do not include all areas affected by fire, nor do they indicate with certainty that an area has been affected. CalFire and others use this same data to help identify fires and their hotspots. But due to the distance from the satellites, the nature of the measurements, and smoke obscuration, the resolution is coarse and not 100% accurate.

NOAA Fire and Smoke Risk Mapping System Product (HMS) is based on the locations of large fires and smoke plumes detected by weather satellites. Hotspots are updated between 5 a.m. and 7 a.m. every 30 minutes, and otherwise as weather permits. Hotspots should be considered as points with no radius or resolution. The current map may contain hotspots up to 48 hours old. 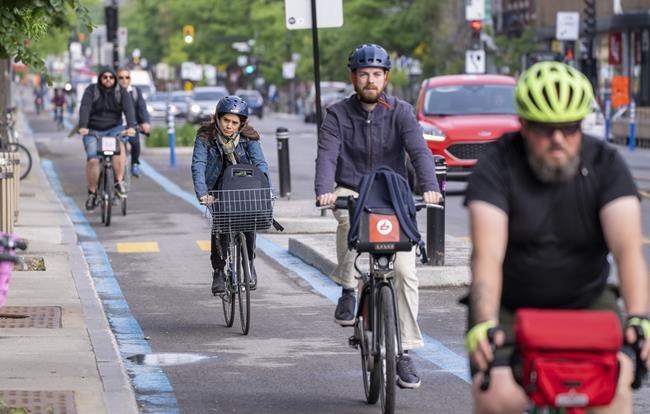