The Minnesota State Patrol is extending its Highway Enforcement for Aggressive Traffic (HEAT) initiative through the end of the year as the agency continues to crack down on speeding and enforce other traffic laws. the circulation.

The HEAT program was supposed to end in August, but “we’ve heard from Minnesotans that they want to see us on the roads and they want us to stop aggressive drivers,” said Col. Matt Langer, chief of state patrol. “Through these patrols around the state, our soldiers can do just that.”

During HEAT operations, soldiers in the field work in teams to saturate a specific application area. In the Twin Cities, it’s been mostly on highways and freeways. The patrol also uses helicopters to track drivers trying to flee a traffic stop, Langer said.

The Patrol first used HEAT in the mid-2000s and have used it intermittently since to promote compliance with traffic safety laws. An increase in risky driving — particularly speeding — during the COVID-19 pandemic prompted the Patrol to bring HEAT back in February.

Through August 30, soldiers have pulled over more than 20,000 drivers, issued nearly 6,400 speeding tickets and made 191 arrests. They also removed 91 drunk drivers from the roads, according to the Minnesota Department of Public Safety.

Since his return this year, soldiers have worked more than 11,000 hours and traveled more than 252,000 miles. And that effort is paying off, Langer said.

Road fatalities are down nearly 10% this year from a year ago – 280 from 305 – and deaths attributed to speeding have fallen from 117 last year to 81 through Wednesday, according to the DPS data.

Despite the improvement, “we’re still seeing too many fatal crashes and too many people driving recklessly,” Langer said. “Our goal is to educate drivers about the dangers of speeding as well as law enforcement.”

Next Queensway Carleton Hospital is experiencing a communications outage 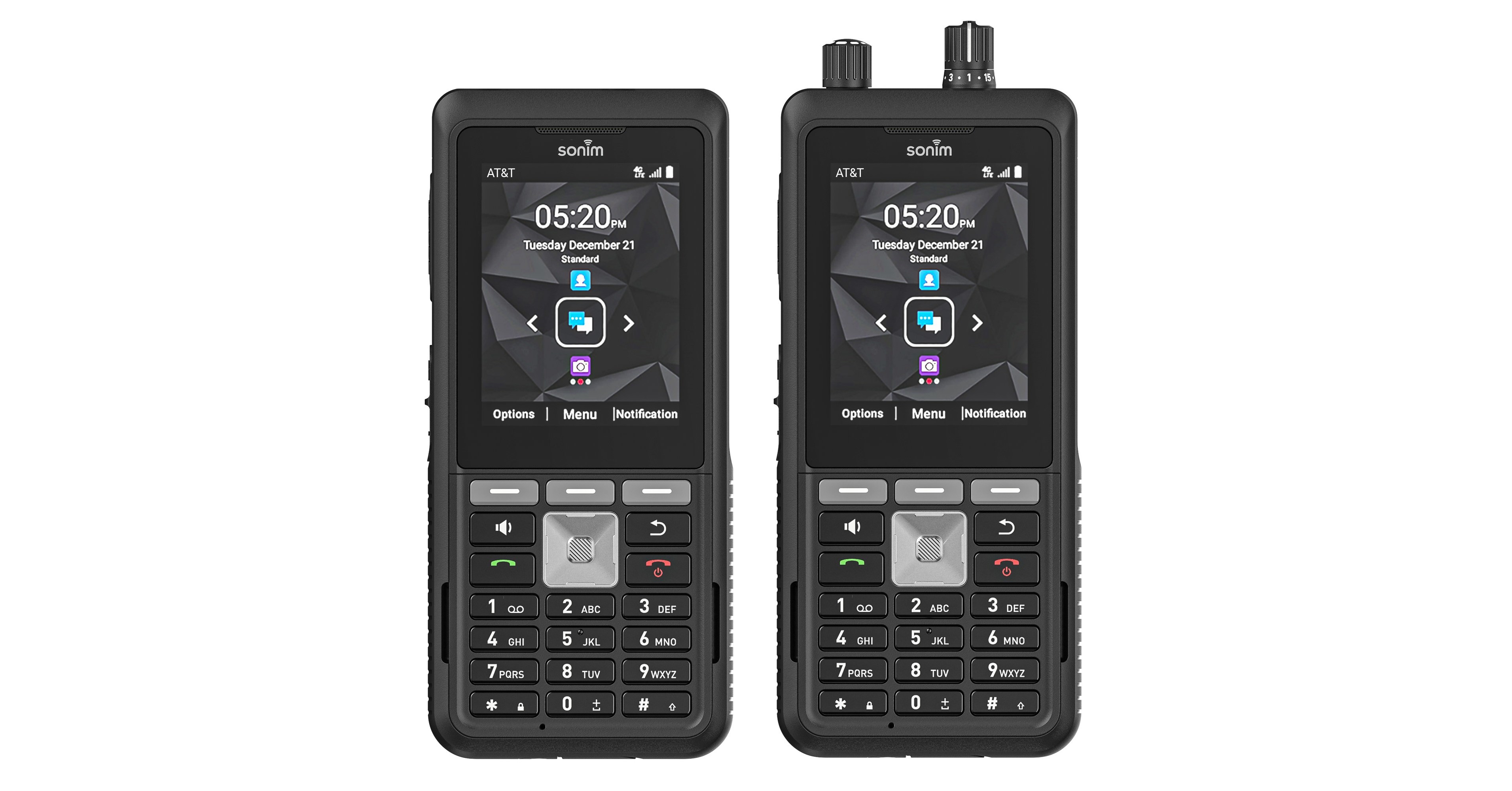 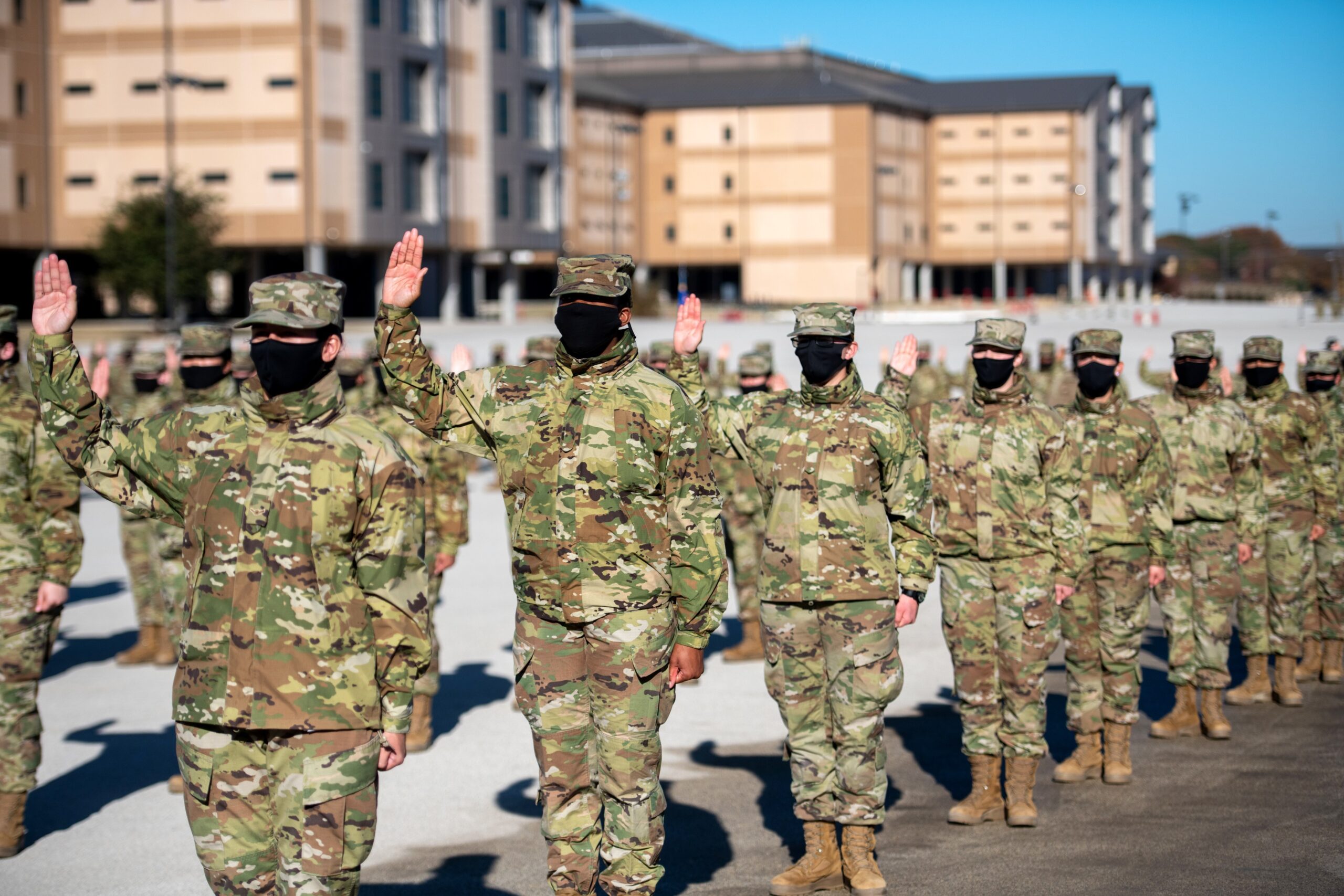