At around 4 a.m. on April 8, 1960, after years of preparation, the 85-foot satellite dish also located at Green Bank was pointed at Tau Ceti, and the electronic receiving equipment was turned on. There was considerable disappointment among the workers when no unusual radio signals were detected.

A shift was made to the second target, Epsilon Eridani, and both had speakers and paper recorders were plugged into the antenna and turned on.

The needle inscribing the paper has come out of the scale.

Very loud signals were coming in and even when the speaker volume was turned down, the needle continued to register a series of high speed pulses.

Scientists working on the project saw and heard the pulses, about 8 per second, so evenly spaced that they could only be produced by intelligent beings.

The question that workers face in our continuing scientific efforts to detect the signals is unanswered. Should we continue our current efforts at SETI? To quote McVey, “Above and around us are the eternal stars – islands of light in the mud of the dark oceans of space. 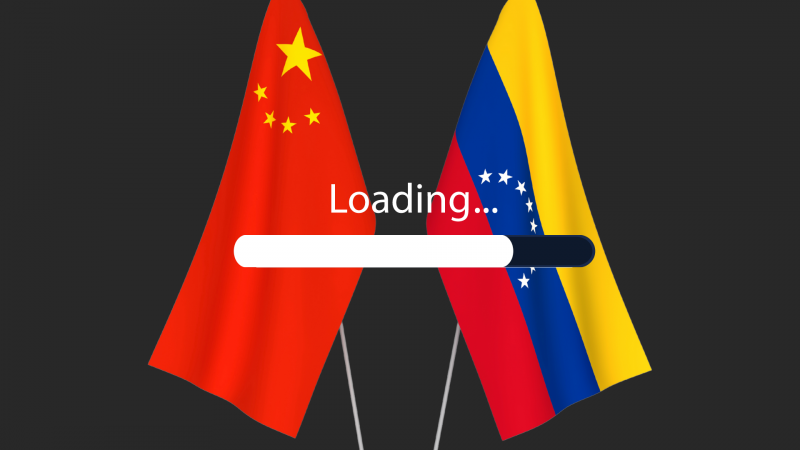 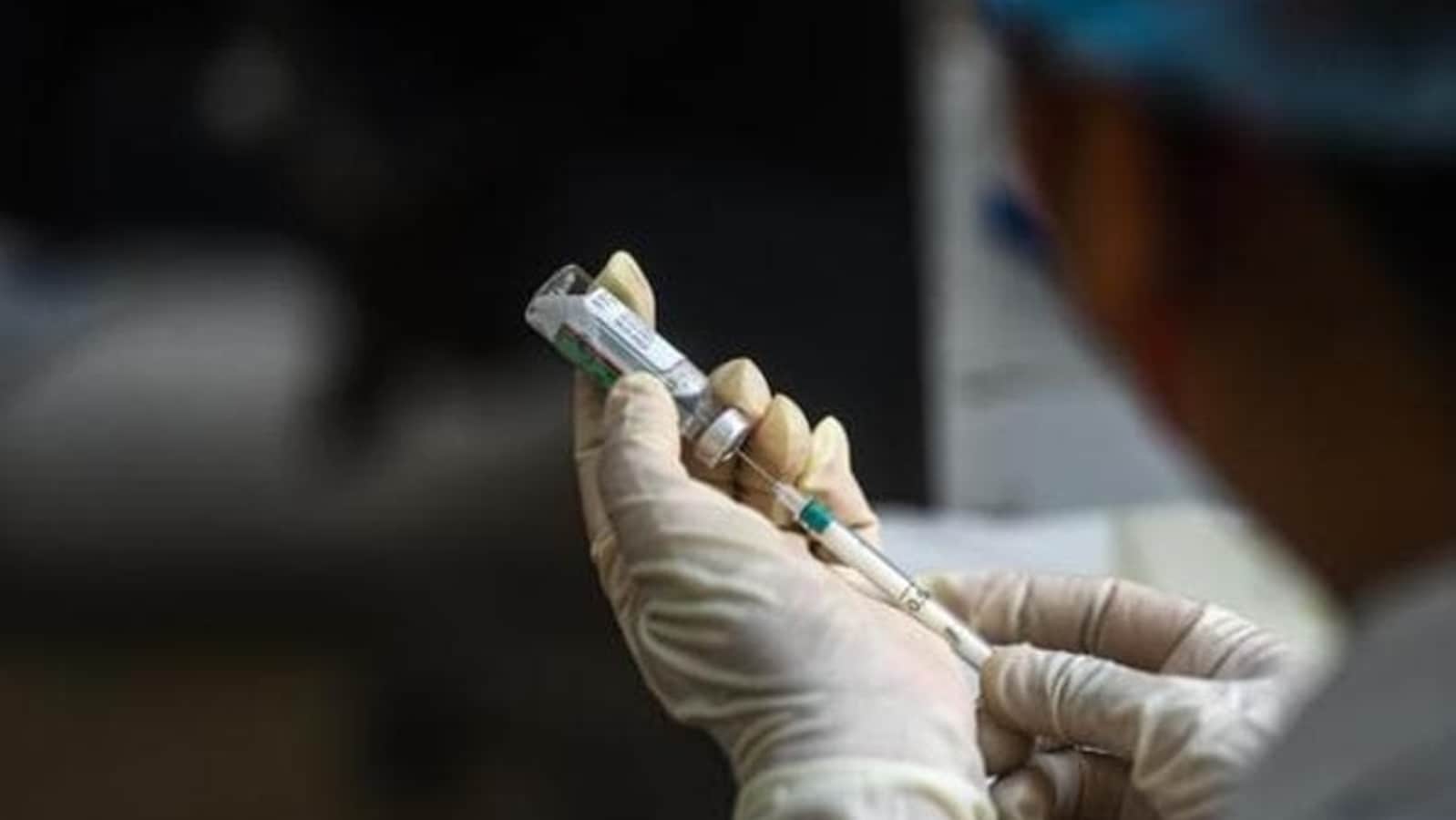