â€œThe SpaceBridge network architecture simultaneously supports layers two and three. In fact, the network delivered in accordance with Article 44 of the Telecommunications Regulation Law of Oman. SpaceBridge is transferring knowledge to TBS through assiduous virtual and in-person training sessions as well as managed services in the country, a press release said.

The network proved its resilience when Cyclone Shaheen made landfall in Oman on October 3, the company said.

â€œSpaceBridge’s VSAT network has stayed connected thanks to its WaveSwitch technology. It has resisted despite widespread flooding, heavy rains and winds of up to 150 km / h along the northern coast of Oman. ‘

SpaceBridge signed a contract with SCT in June 2020 to provide an HTS MSB broadband VSAT network.

The SCT was created with the mission of leading the National Satellite Program initiative by building a national satellite communications infrastructure and developing the capacities required to serve the public and private sectors, meeting their immediate and long-term needs. in telecommunications.

Next Neal Stephenson talks about his climate thriller and the Metaverse 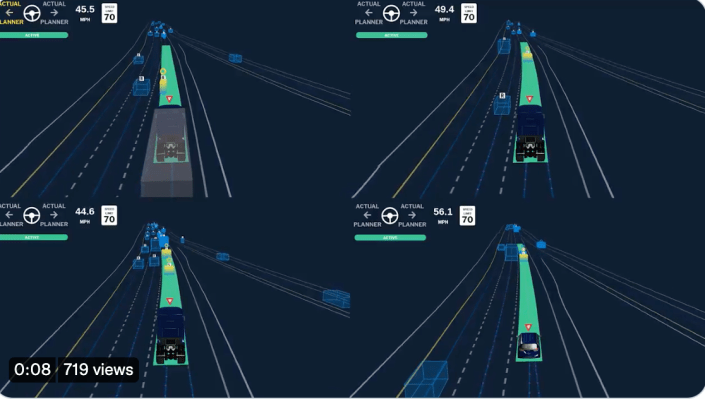 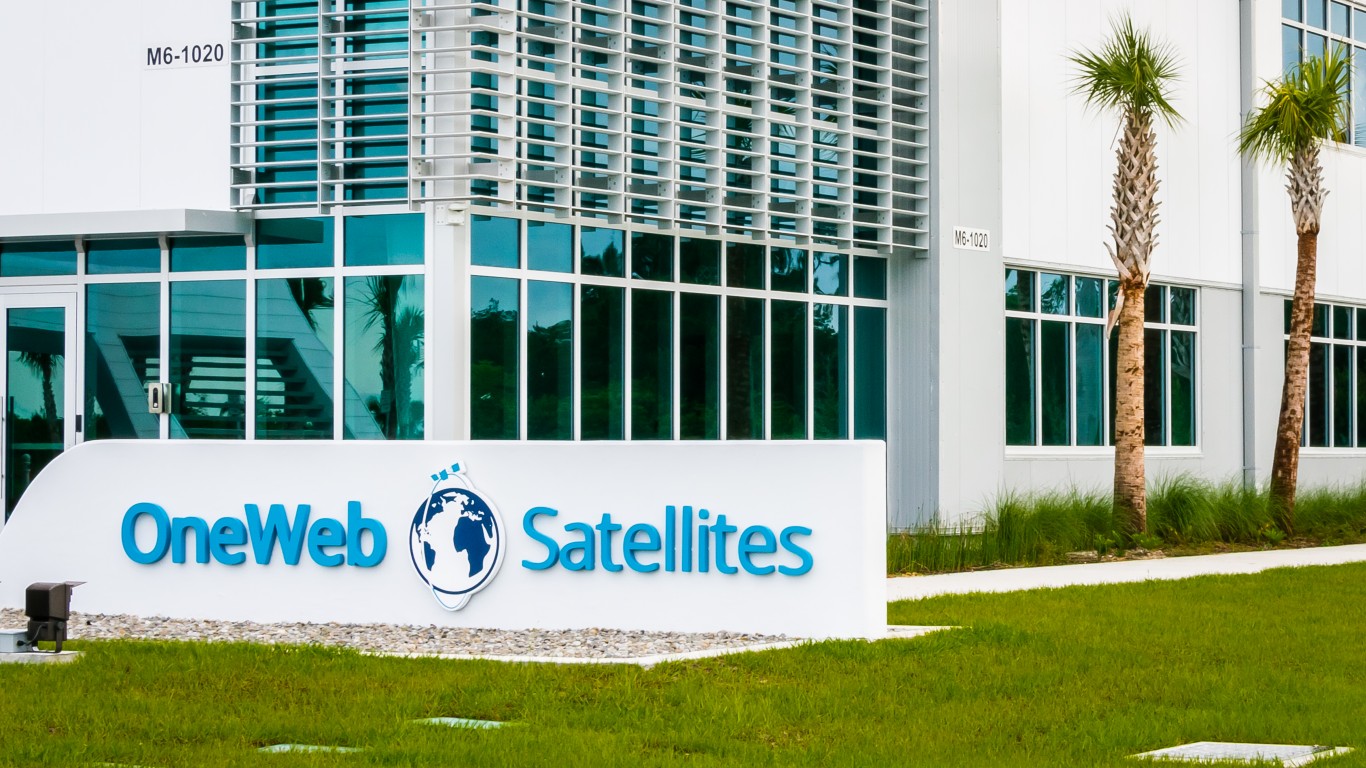 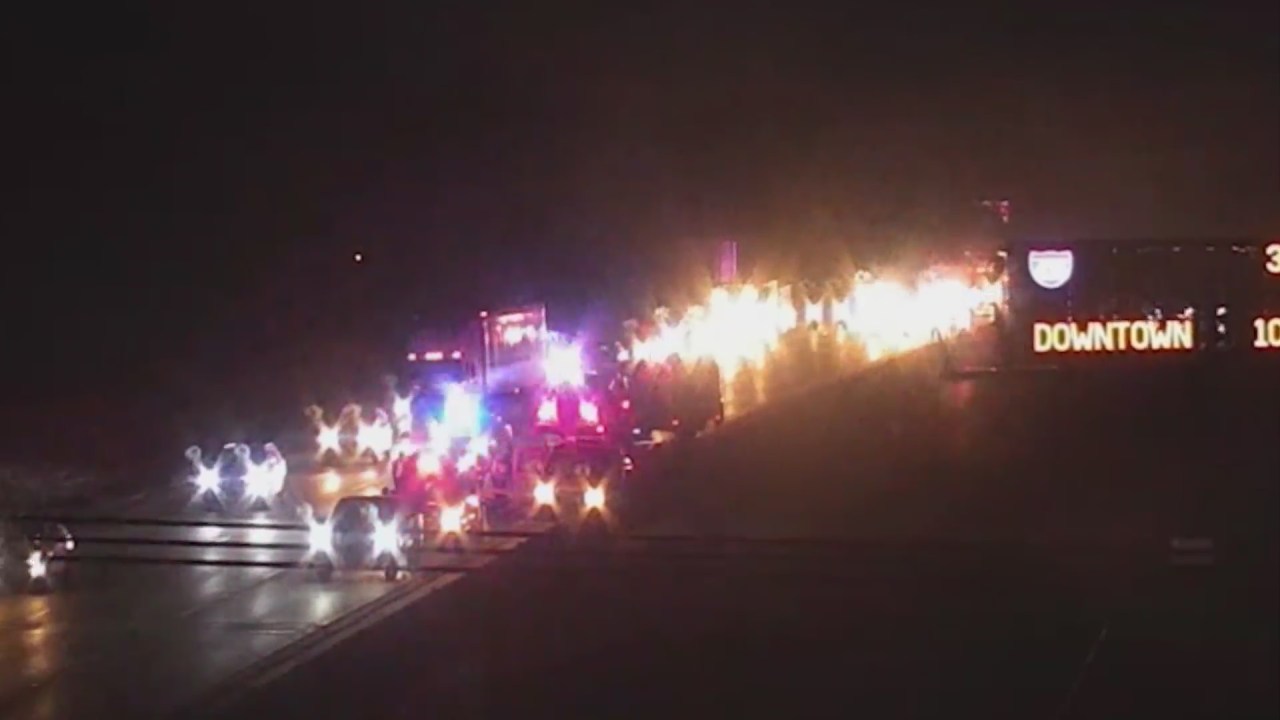 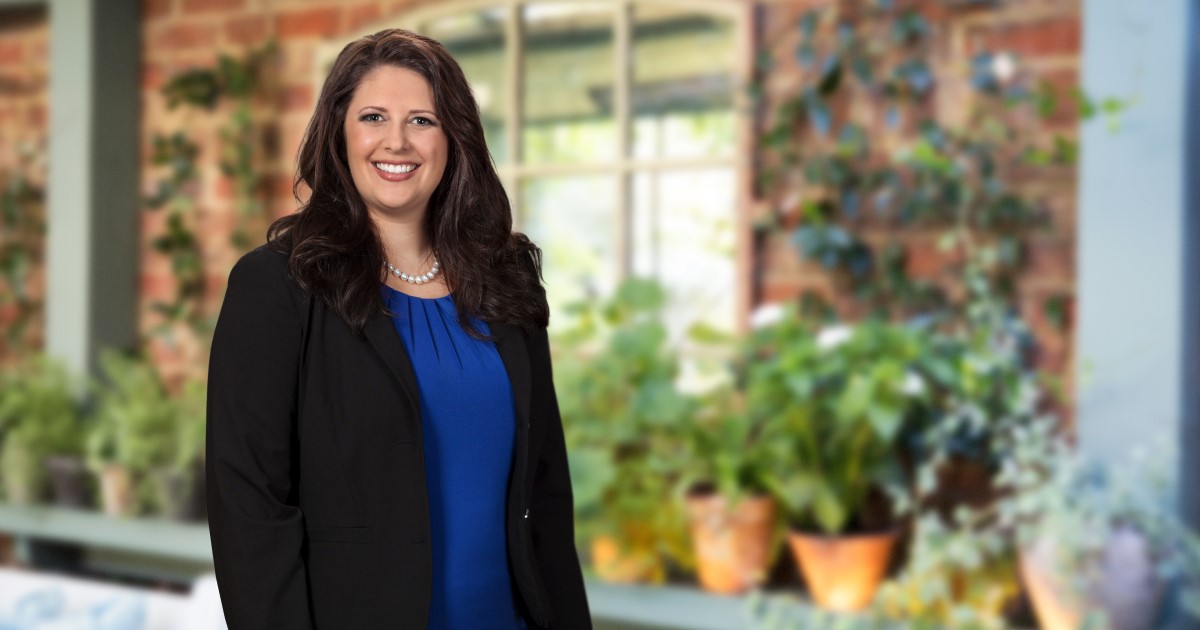