Teams and Webex: what if Microsoft and Cisco merge their platforms?

But then, in 2018, the county opened International Drive that bisected the rural highway and connected it directly to Carolina Forest and Myrtle Beach.

Then, flooding from Hurricane Florence cut residents off at SC 90, meaning they were stranded in their homes for days.

“I never imagined it would be such a mess, never in my wildest dreams,” said Amelia Wood, who lives along SC 90 and has worked to organize her neighbors to share their concerns. concerns to county leaders.

Residents complain of frequent traffic jams on the two-lane road and car accidents often occur. State Highway Patrol data shows three fatal wrecks on the SC 90 in the past year. Residents like Wood also fear floodwaters will trap them again.

But to date, no money has been made available for SC 90 upgrades.

State lawmakers in Horry County could bring in nearly $1 million earmarked for SC 90, an acknowledgment that upgrading the freeway will require state funding.

The $900,000 allocation is just a drop in the bucket compared to SC 90’s needs — $500 million to upgrade the entire 20-mile highway — but lawmakers in the State said it was a first step as they seek more funding.

“We’re working, we’re hustling, we’ve got money right now,” said state Rep. Tim McGinnis, who said he plans to vote for House assignments this week. The assignment was secured in the Senate by Senator Greg Hembree.

Before the legislative session, McGinnis and Hembree said they would each seek $100 million for SC 90.

But state budget framers pushed for a tax refund program — which could return between $100 and $700 to taxpayers — instead of funding other projects. That means SC 90, Interstate 73 and other projects may miss out on substantial government funding this year.

McGinnis, however, said he remains hopeful the legislature will allocate more money to SC 90 next year. Horry County is expected to get a seat in the State House due to population growth and redistricting and McGinnis said that means additional leverage to secure funding for projects like SC 90.

“Hopefully next year when we have an additional voice from Horry County…we can get more of that money that we’re sending to Columbia,” he said, referring to newly drawn District 61 in the area. of Carolina Forest.

In the meantime, residents will have to live with stopgap measures and incremental improvements.

For one, Horry County is maintaining a partial construction moratorium along part of SC 90 after residents outcry over the corridor’s rapid growth. That means developers can build under a property’s current zoning, but the county is unlikely to approve rezonings, which typically allow for additional homes on a lot.

And the South Carolina Department of Transportation has agreed to install a traffic light at the intersection of SC 90 and East Cox Ferry Road, according to County Council Member Danny Hardee, who represents part of the corridor.

The Solid Waste Authority has also agreed to work with SCDOT on additional traffic signals. This agreement stems from negotiations the authority has had with residents in recent months as it seeks to expand its landfill along SC 90.

Meanwhile, the Grand Strand Area Transportation Study plans to complete an engineering study of the SC 90 by next summer, which will detail plans and costs for various improvements along the corridor, according to Mark Hoeweler, Deputy Group Executive Director.

County leaders have said raising and widening the highway near the three marshes it crosses is a top priority.

Highway 90 may have other financing options

As county residents and leaders await additional state funding for SC 90, some leaders want the county to rework its finances to get work on the freeway moving again.

Hardee, for his part, said he would like to explore using a $4.2 million annual pot of money the county has set aside for Interstate 73 for SC 90, instead. . State lawmakers refused to fund I-73 construction this year, and Hardee said he thinks the county should spend its I-73 money on local roads and come up with the money later. interstate.

“That would definitely make me happy,” Hardee said of the I-73 diversion to Highway 90. “What I’d like to see is fix our roads here, and then we’ll worry about what we can do (for I-73).”

This plan has a catch, however. The $4.2 million represents about one-third of the county’s annual hospitality fee collection and must be spent on tourism-related projects according to state law. SC 90 is home to an RV park, and the county could use some of the money on that stretch of road, but not other parts.

If the county issues a 30-year municipal bond for the $4.2 million, it could raise $126 million, county leaders said.

The county also has $31 million remaining from past highway projects that could go toward SC 90, though lawsuit settlements and political negotiations may reduce that amount.

Then there’s the county’s upcoming RIDE IV program. If voters approve a referendum by vote in November 2024, the county will continue to collect a 1% sales tax that will pay for road construction and upgrades. Some of that money could go to SC 90. The current RIDE III program is expected to bring in around $600 million.

In the meantime, residents are stuck with a highway they say is congested and dangerous.

But, she said, state earmarking is not enough. She wants the leaders to find the money for real improvements to the freeway.

“My thoughts are, it’s fine,” she said. “A million just doesn’t seem like a lot in the grand scheme of things.”

J. Dale Shoemaker covers Horry County government with a focus on government transparency, data, and how county government serves residents. A 2016 graduate of the University of Pittsburgh, he previously covered Pittsburgh city government for nonprofit media outlet PublicSource and worked on the Data & Investigations team at nj.com in New Jersey. The recipient of several local and statewide awards, both the Press Club of Western Pennsylvania and the Society of Professional Journalists, Keystone State Chapter, recognized him in 2019 for his investigation of a problematic technology entrepreneur from the Pittsburgh Police, a series that runs the Pittsburgh City Council. to enact a new law on the transparency of city contracts. You can share tips with Dale at [email protected] 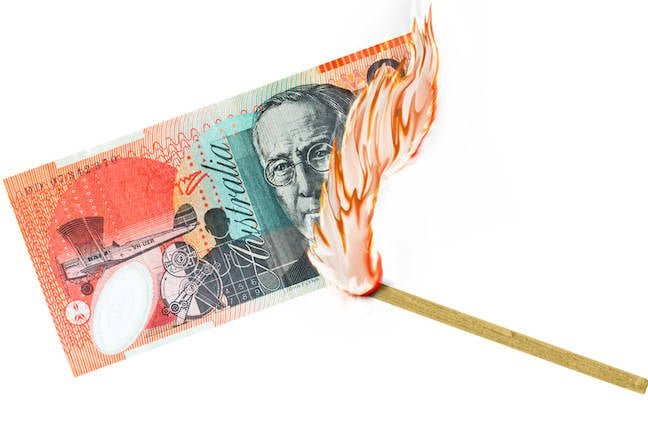 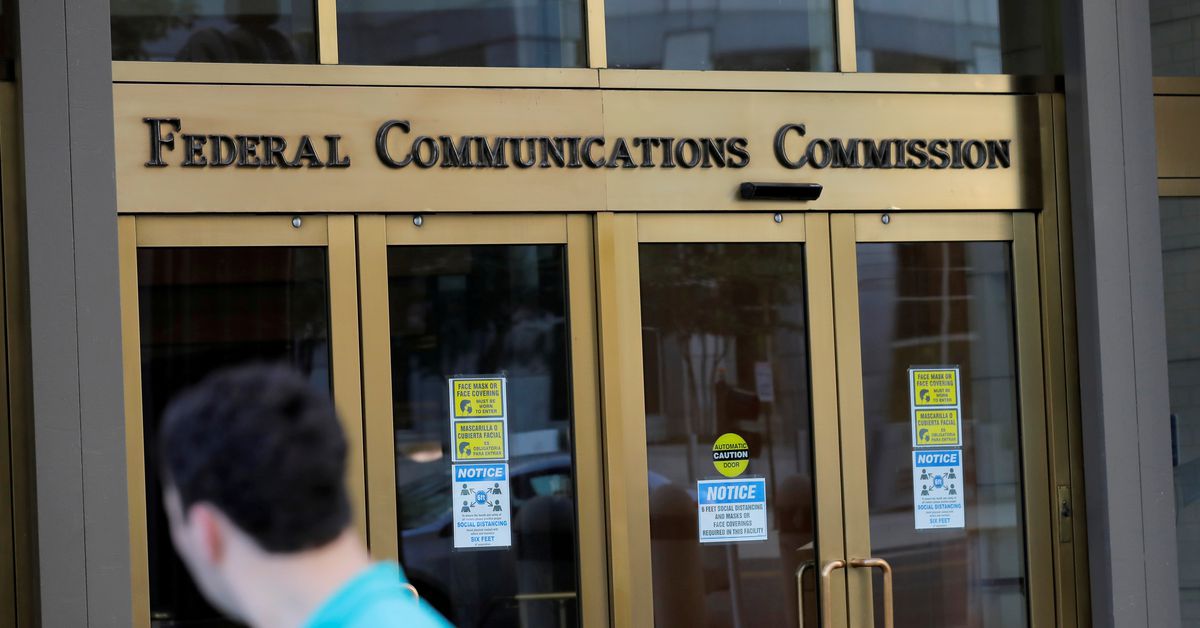