The man detained by police as a ‘person of interest’ in the shooting in a Chicago suburb that left six people dead and scores injured on Monday was a local rapper whose online presence contained undertones of violence and a haunting monologue depicting a troubled young man.

After a manhunt that left the suburbs in shock, authorities in Highland Park, Illinois say they have arrested Robert Crimo III.

At first glance, Crimo – known online as “Awake the Rapper” – is like many artists on the internet, with modest followings, amateur music videos on YouTube and tracks on Spotify. In images released by the police and on his social media profiles, the 22-year-old is slim, with a patchy beard and tattoos on his face and neck, including one above his left eyebrow that reads “Awake”.

But a closer look at his videos gives some insight into his mental state.

Voice-over videos show a computer-drawn image of a character wearing what appears to be tactical gear and firing a rifle, with one person kneeling with their hands raised apparently begging for mercy, and another lying on the ground. Another clip shows a person appearing to be Crimo wearing a helmet and vest in a classroom next to an American flag.

The voice-over imposes itself on a background of dramatic instrumental music: “I have to leave now, I just have to do it. It’s my destiny. Everything led to this; nothing can stop me, not even myself.

The videos were no longer available on YouTube on Monday evening and his songs were removed from Spotify. A Spotify spokesperson said in an email that the streaming service removed the content “in partnership” with the music’s various distributors. Distributors were “all aligned to remove this content,” the spokesperson said.

One of Crimo’s videos appears to have been shot by him as he waits in the middle of a crowd for a presidential motorcade to pass. Photos that appear to show Crimo attending a rally for former President Donald Trump have also surfaced, but it is unclear from his online posts that he was a supporter of Trump or any other party. politician or candidate.

“He was immersed in fringe internet culture. But nothing uncovered so far suggests a clear political or ideological motive,” said Emerson T. Brooking, senior researcher at the Atlantic Council’s Digital Forensic Research Lab, which studies how information spreads online.

Bennet Brizes, who befriended Crimo around 2015 through the music scene, said Crimo was “persistently apolitical”. When Brizes asked about current affairs and politics, Crimo would simply reply, “Man, I don’t know.”

Crimo, whose friends called him Bobby, said Brizes, at one point made some decent money from his music; Brizes recalled that Crimo once released physical copies of his music and walked into a Gucci store in San Diego and bought a tracksuit. But the two broke up and stopped talking to each other around 2019. When they spoke to each other early last year, Crimo seemed “depressed,” Brizes said.

While he’s always been known as kind of a “weird guy” in the lo-fi hip-hop scene, Brizes said there was never anything about him that would suggest real-world violence.

In a interview with Chicago Fox TV station 32a man identifying himself as Crimo’s uncle, Paul Crimo, said his nephew spent a lot of time on his computer.

“He’s a very quiet kid, he keeps everything to himself. He doesn’t express himself, he just sits on his computer, there’s no interaction between me and him,” said Paul Crimo , who added that his nephew was unemployed but worked at a Panera Bread franchise about two years ago “He didn’t go to college, he was a YouTube rapper.”

Paul Crimo said he lived at the same address as Robert Crimo III and his father, Robert Crimo Jr. But he said his interaction with his nephew was limited to saying hello and goodbye and when he occasionally helped him around. the House. Young Crimo had a separate apartment on the property, his uncle said.

Robert Crimo III’s father appears to be the owner of a local grocery store who unsuccessfully ran for mayor of Highland Park, a town of around 30,000, in 2019.

“Me and my brother are very well known in Highland Park,” said Paul Crimo. “Everyone loves us. It breaks my heart to hear about this.

Previous KUWTT: Visayas, Mindanao Internet to get a boost | July 5, 2022 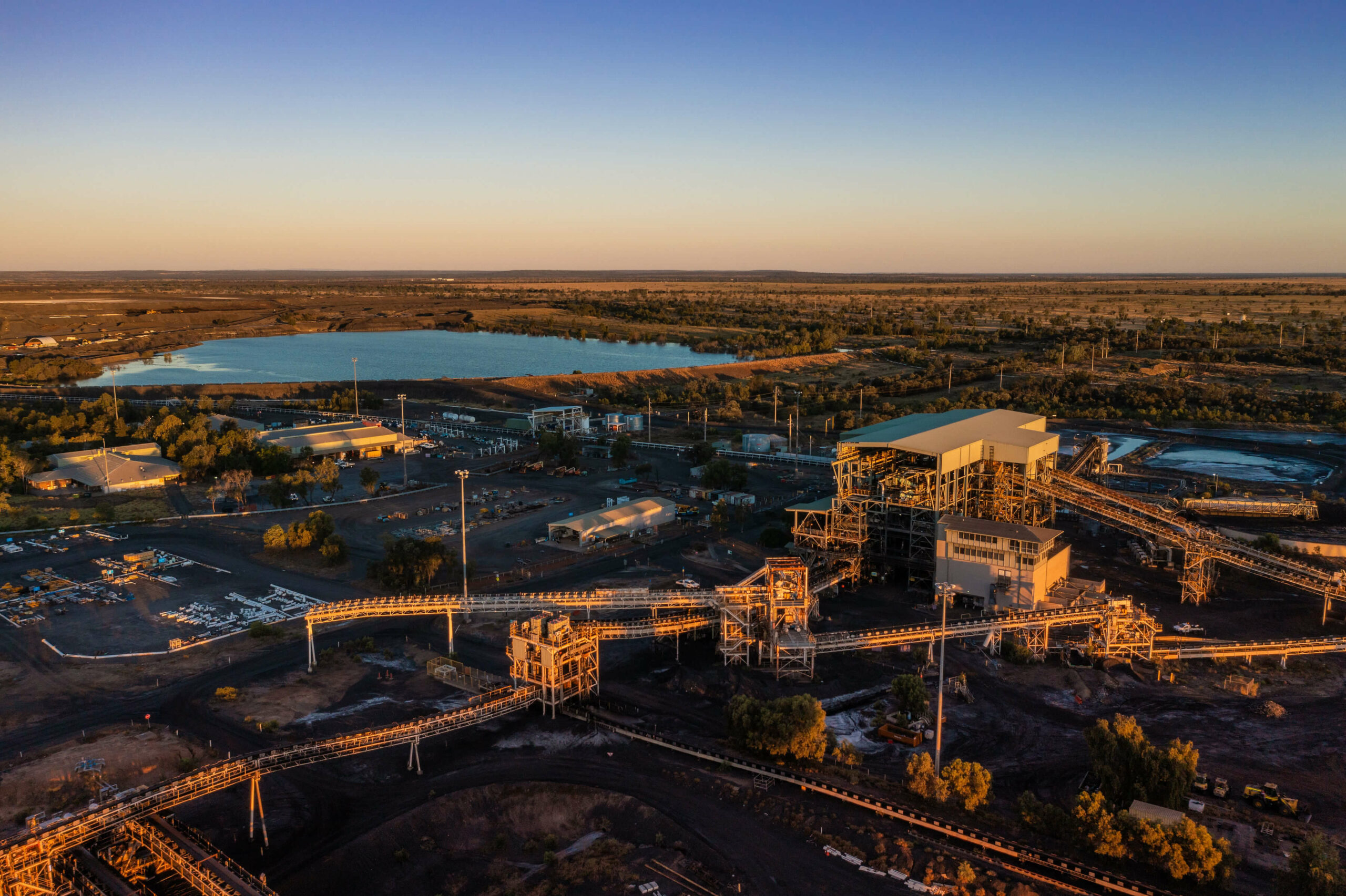 Skyworks appoints Suzanne McBride to its board of directors