WUZHOU, China — Hundreds of people in rain gear and rubber boots searched the muddy, forested hills of southern China on Thursday for the second flight recorder of an airliner that crashed with 132 people on board.

No survivors have been found since the China Eastern Airlines Boeing 737-800 plunged into a mountainous area on Monday, but authorities say they are still looking.

Human remains and engine parts were found, along with items from the cockpit and personal effects of passengers, officials said. State television showed searchers on a bare slope trying to dislodge a white wing section with the airline’s red and blue logo.

One of the two black box recorders, believed to be the cockpit voice recorder, was found on Wednesday. Its outer casing was damaged but the orange cylinder was relatively intact, investigators said.

The U.S. National Transportation Safety Board said talks are underway with China about sending an expert to help with the investigation, as is customary when the planes involved are from U.S. manufacturers.

“Travel to China is currently restricted by visa and COVID quarantine requirements. We are working with the State Department to resolve these issues with the Chinese government before any travel is determined,” NTSB spokesman Peter Knudson said in a statement.

670,
,
One of China’s four major airlines, said on Thursday the Shanghai-based carrier and its subsidiaries grounded a total of 223 Boeing 737-800s while they investigate possible safety risks.

China Eastern said earlier that the grounding of planes was a precaution, not a sign that something was wrong. The airline said the plane that crashed was in good condition and its flight crew were experienced and in good health.

The crashed plane was flying from Kunming, the capital of Yunnan province in China’s mountainous southwest, to Guangzhou, a major city and export manufacturing hub in the southeast. Authorities say there were no foreign passengers on board.

Investigators said it was too early to discuss possible causes. An air traffic controller tried to contact the pilots several times after seeing the plane’s altitude drop sharply, but got no response, officials said.

The government has yet to release the names of the pilots, but reports have identified the captain as Yang Hongda. The co-pilot, according to dispatches, was Zhang Zheng, a veteran with 32,000 flying hours in his 30-year career.

An unidentified former colleague of Zhang’s, quoted by online media The Paper, said he was a mentor to young pilots who had a “sunny disposition” and was captain of the basketball team of the air academy.

A second co-pilot, Ni Gongtao, was flying with them to gain experience, according to news reports.

Pumps were used to drain a pit in the center of the crash site on Thursday as light rain hampered work for a second day.

“The storm made the job more difficult,” Zheng Xi, fire chief for the Guangxi region, told a news conference. Zheng said the muddy roads were so difficult to navigate that some researchers went to the site with tools and other equipment.

“Yesterday’s water pumping contributed greatly to the discovery of the black box,” Huang told reporters at a command center near the crash site.

The government cordoned off a large area around the crash site and attempted to control information about the disaster.

Foreign media were escorted to the area for the first time on Thursday. Police and other vehicles were parked along the highway. The journalists were driven on small roads covered in red-brown mud to the command center.

When they passed a tearful woman being led away, security guards used open umbrellas to try to prevent reporters from filming from their vehicles.

The researchers used hand tools, metal detectors, drones and sniffer dogs to comb through the heavily forested and steep slopes. Wallets, identity and bank cards and human remains were found.

The “black boxes”, usually painted orange so that they can be easily found, are considered essential in determining the cause of the accident.

Cockpit voice recorders can capture voices, audio alerts and background noises of engine or switches being moved. The flight data recorder stores information about speed, altitude, and direction, as well as pilot actions and the performance of important systems. 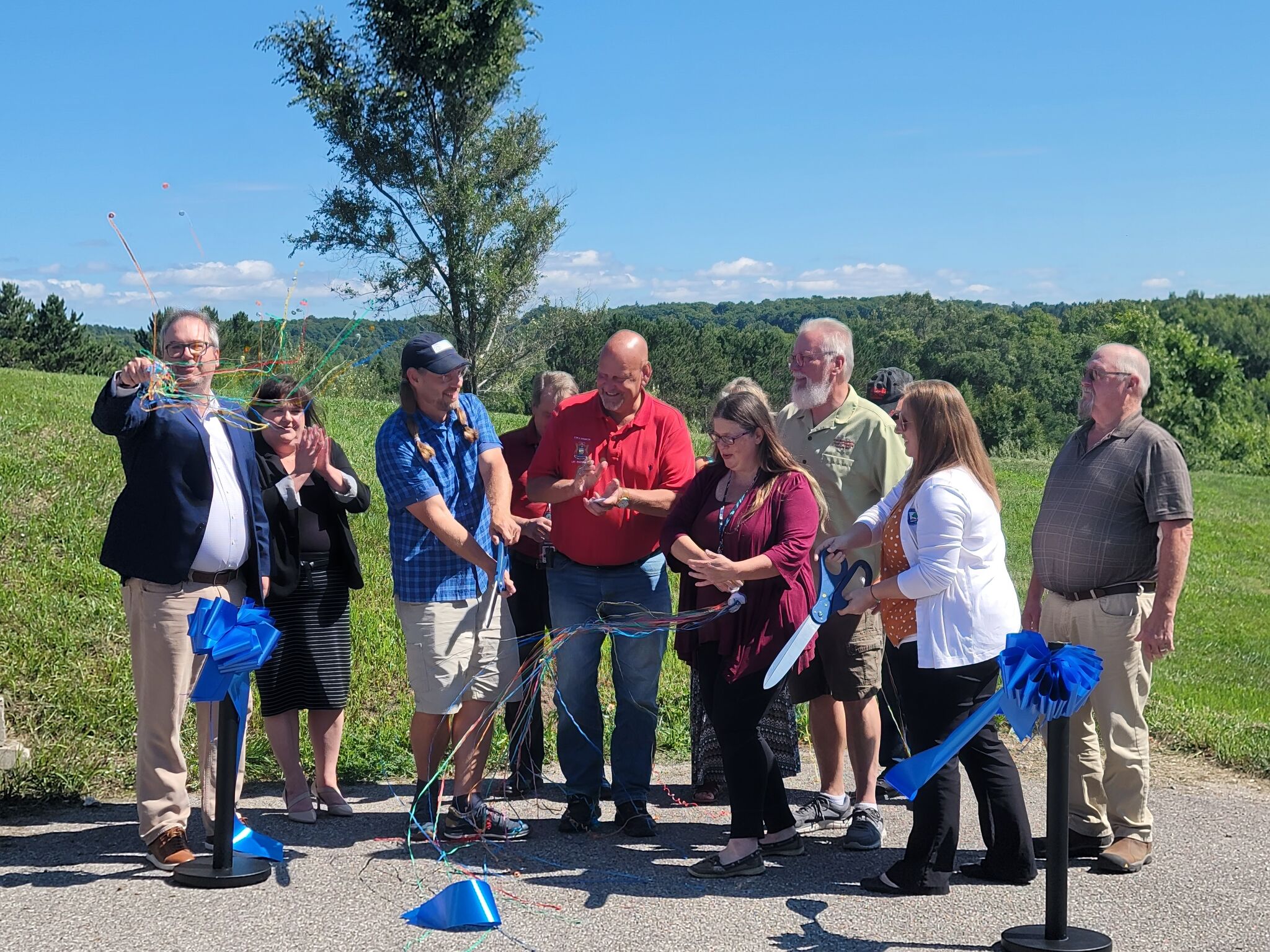 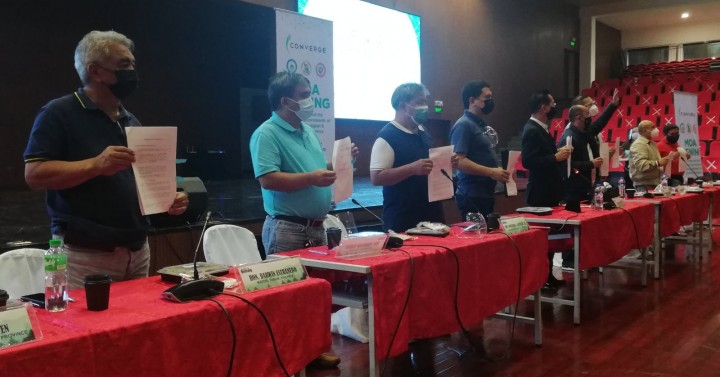