After the standard 2022 tires suffered blistering during February’s pre-season test at the Mandalika circuit due to extreme heat, Michelin opted to bring in a stiffer tire construction not used since 2018.

While most felt that the old tire design generally offered less grip, these issues affected Honda – which passed the Mandalika test on the standard tire – the most.

Pol Espargaro feared he wouldn’t be able to finish the race due to pressure on the front tire due to his lack of rear grip, while Marc Marquez suffered a horrific high-side in the qualifying session. warm-up that ruled him out of the race and led to more double vision issues.

After the race, Puig said Honda needed to figure out what happened with Michelin – although the latter insisted “there was no problem” with the tires in Indonesia and suggested that Honda just didn’t know how to make it work.

In a lengthy statement to Motorsport.com from Honda, Puig said he believed Michelin boss Piero Taramasso’s comments were “unnecessary”.

“Well, frankly, and in my personal opinion, I’m not very surprised,” Puig said of Taramasso’s comments.

“In my last Track Report, I only mentioned that we should analyze the situation with Michelin, that’s all.

“And you see how Mr. Taramasso reacted when he was approached by the media – it was not necessary at all…

“It’s a bit strange when he says, politely of course, that Honda doesn’t know how to adapt.

“Honda has adapted to many technical changes including different regulations, tyres, engine sizes, classes etc. etc. since the start of the World Championship Series in 1966 and it is the company most long-lasting and most successful in GP history with 25 first-class constructors’ championships and 21 first-class drivers’ world championships.

“Does that mean we don’t know how to adapt? OK, that’s the first time I’ve heard that.”

Michelin says its conclusions on the tires were based on its own analysis of data, but Puig thinks that in cases like this, the rider’s opinion means more than “a line on a computer”, while noting that Taramasso ‘has the mentality’ of ‘admitting no mistakes’. “.

“From my own racing experience, you have to talk to the drivers first – not Apple, IBM or Dell where you see a line on a computer,” he added.

“You have to listen to the riders and if you have riders who have been world champions multiple times, you can assume those riders are guys who know what they’re talking about.

“In this paddock, manufacturers talk to manufacturers, riders talk to the organizer, the IRTA (International Race Teams Association) talks to teams and we often disagree on many topics.

“But it’s always within the limits of discussions and debates where we evolve and we find the right solutions that allow us to move forward in the interest of all parties and of the sport. Mr. Taramasso seeks to have a mentality in which each Whenever someone speaks directly about their tires they become hypersensitive, not admitting any mistake on their part and that, in my view, is wrong and too radical.

“We all make mistakes, too.”

One of Taramasso’s complaints stemmed from the fact that Puig hadn’t been to the February test to figure out the tire issues.

Puig – who was undergoing surgery at the time of the test – believes his experience as a rider gives him a good understanding of situations like this, and pointed to the fact that the carcass Michelin brought to Indonesia was designed for a type completely different circuit layout. .

“My understanding, or the apparent lack thereof, that Mr. Taramasso mentions is clearly not accurate,” Puig said.

“For Mr. Taramasso’s information, I raced for many years and even had some very good races in the 1990s, with Michelin tires by the way.

“So I understand very well what a rider feels and expects from a tire when riding a machine that produces over 200bhp.

“Actually, you can only understand a racing tire if you have raced.

“If you’re in the office or in front of a computer, you can understand some things, the theory, but you can never understand the reality, the feel of what a racing slick is.

“The tire that Michelin brought for the Indonesian GP was used in Thailand and Austria a few years ago (2017/2018), tracks that have long straights.

“Mandalika is a completely different circuit, it’s a track where there aren’t a lot of long straights and the bike is almost always leaning or with some lean.

“This older carcass had, and has, its own issues, particularly with regards to tire warm-up.

“We can see that during the Mandalika weekend most of the crashes happened in the first two laps – an issue that was common with this 2018 tire and why Michelin have developed new tyres.

“Also, you have to build a MotoGP machine around the tires for this season, so when you suddenly change the tires to a tire that the bike was not designed for, it makes it very difficult for all the teams. Honda n They weren’t the only manufacturer to find their riders’ rhythm and suddenly feel gone during the Indonesian GP weekend.”

Due to the Mandalika track breaking at the last corner, the MotoGP race was shortened from 27 laps to 20.

Puig thinks this could have been an option in the first place to circumvent the tire blistering issue in the test, while also suggesting a flag-to-flag contest in the dry – as was the case in Australia in 2013 and Argentina in 2016 when tire issues raised safety concerns.

He also felt that a misinterpretation of his riders’ comments on tire age by Taramasso was “not very respectful to them”.

While Marquez’s warm-up crash was the result of the rear of his Honda missing Turn 7 in the pre-race warm-up session, Puig insists he doesn’t believe in At this point Michelin is fully responsible for the incident. .

“No, absolutely not,” he concluded when asked if Marquez’s crash was entirely the tire’s fault.

“I never said that, I said we need to fully understand the situation and speak to Michelin for clarity and to understand what the plan is in case this kind of situation happens again.

“But Mr. Taramasso overreacted to my words. I have always considered Michelin to be a very technically advanced company, an industry leader in the development of racing tires for cars and motorcycles.

“They are racing experts and have spent many years working and achieving huge success in their field and have produced some very good material throughout those years of racing.

“I have been involved in racing for many years and have come to understand that when a rider crashes and there is no obvious mechanical problem, it is rider error.

“But in all accidents there are elements that contribute to the accident and the tires are part of the equation.

“If Mr. Taramasso can’t understand or accept that, then I don’t understand his mentality or his approach. You know, there are a lot of people in this paddock talking all day, constantly talking about everything.

“It’s not my case, I don’t talk much, I only talk when I’m asked to talk or when I have something to say. The situation in Mandalika is such a case and the only thing I I said was that we had to talk deeply with Michelin.

“That’s the point. There was an almost unbelievable reaction to wanting to understand the situation better.

“Mr. Taramasso needs to understand that if any of my riders have any issues or doubts about anything regarding our bike, it’s my job, my responsibility as team manager to investigate the issue. and to give solutions to my runners.

“I understand it’s my job, I do it this way and I won’t change.” 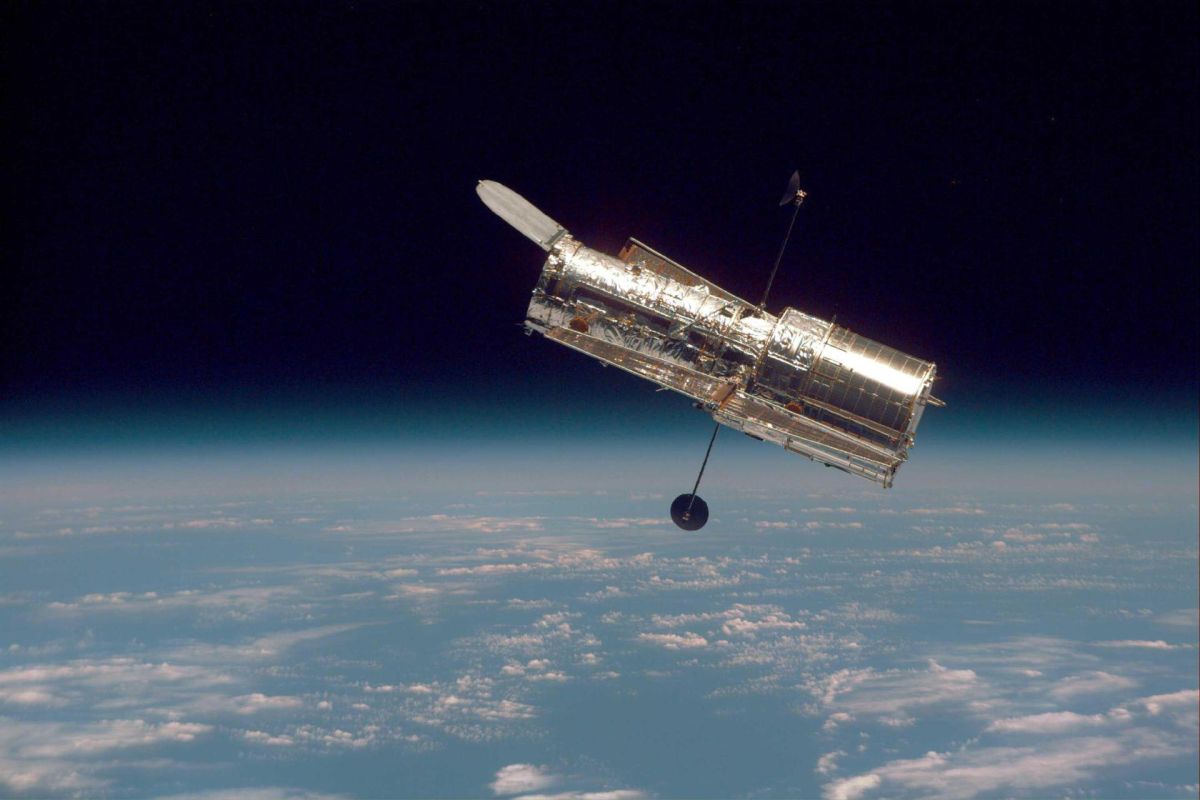 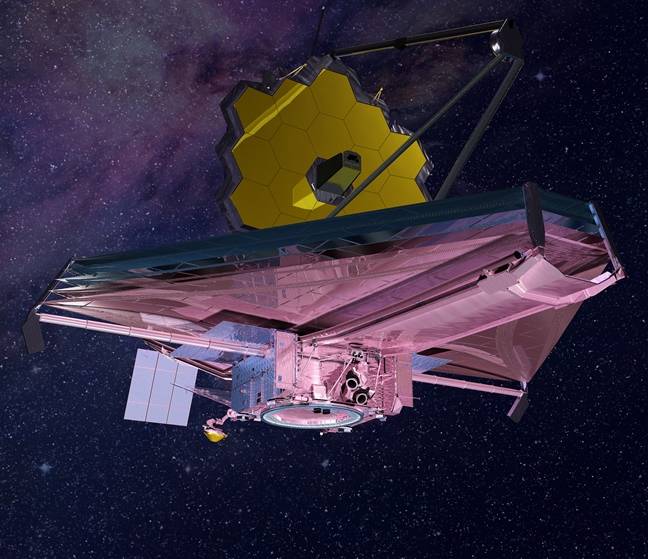