Plasterer, 49, is charged after a man was caught on camera making racist rants against England’s black stars after Euro 2020 final loss to Italy

By Dan Sales for Mailonline

A plasterer has been charged with racist abuse against black England players following the Euro 2020 final.

Kent Police this afternoon charged Brad Petty, 49, with sending an offensive message via a public communications network under S127 of the Communications Act 2003.

It came after a video posted on Facebook of a man abusing Bukayo Saka, Marcus Rashford and Jadon Sancho after their loss to Italy.

Looking at the camera with a St. George’s Cross engraved on his face, the man used a series of racist terms against the trio, then shouted, “They fucked him up for us.” 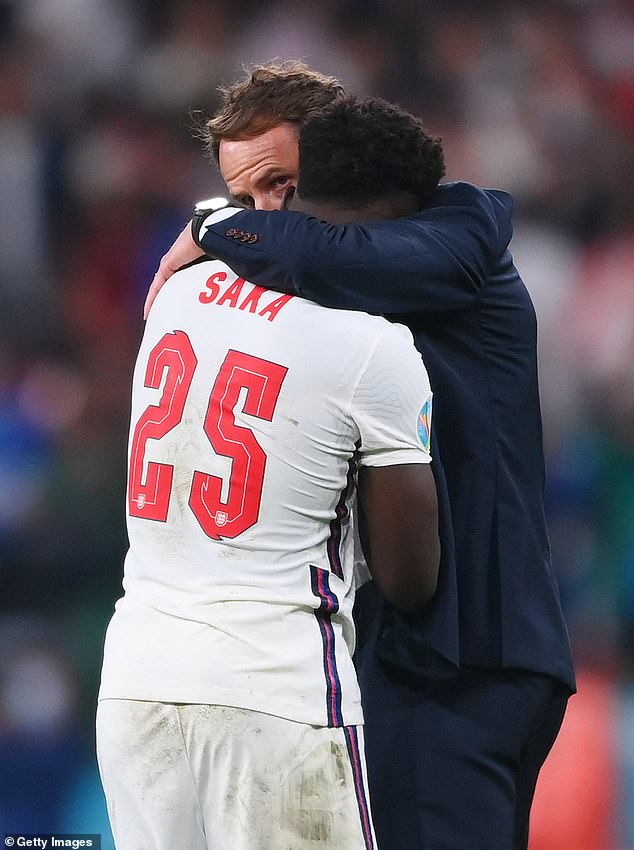 “We have made the decision to indict Mr Pretty, after reviewing an evidence file from Kent Police regarding allegations of racist abuse online after the Euro 2020 final.

“The prosecution reminds everyone involved that criminal proceedings against Mr. Pretty are now active and that he is entitled to a fair trial.

“It is extremely important that there is no reporting, commentary or sharing of information online that could in any way prejudice these proceedings.” 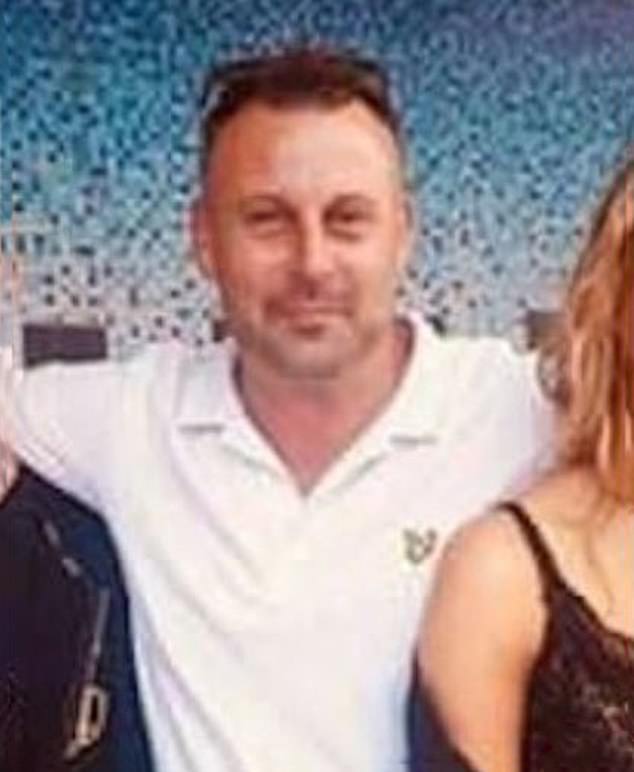 Bradford Pretty in a photo taken on social media a few years ago. He works as a plasterer 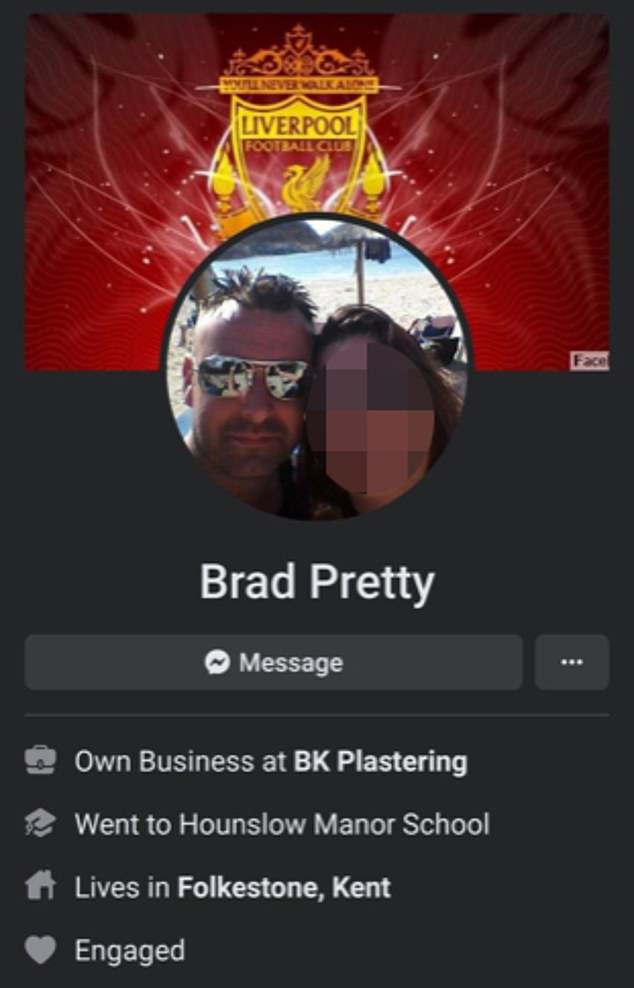 Pretty’s Facebook profile, which has since been deleted from the social media platform

The video went viral, triggering a social media storm and huge anger over the comments. The Facebook page has since been deleted.

Pretty has her own business called BK Plastering,

He lives with his partner and has a son and has spent most of his life in Folkstone.