Cyberspace is an exceptional man-made domain that was created to facilitate communication and can be characterized as an interconnected global infrastructure. It enabled the free exchange of data via a networked system for more than half of the world’s population. Emerging threats in cyberspace are currently posing new risks and challenges to societies around the world. These threats have the potential to compromise the security of citizens and disrupt political, social and economic life.

The risk for cyberspace

Even though the Internet was developed to be a primarily powerful network, its growth and change in status from a small network of interconnected devices to the global hub of social and economic life has introduced a wide range of security vulnerabilities into its physical structure. After being repeatedly targeted with malicious intent to cause disruption, many states have recognized cyberspace as a “key national asset” and have planned to create special organizations that will protect critical infrastructure, thereby reducing the risks to normal network operation.

It is important to remember that cyberspace is a prerequisite for the existence of universal capitalism in its current form. Consequently, emerging risks to cyberspace threaten to undermine international capital markets and disrupt the prevailing economic order. Therefore, the security needs of cyberspace infrastructure and information flow coincide with some of the essential elements of national security and must be protected by government actors. To this end, Communications Security Establishment Canada (CSEC) and the National Security Agency (NSA) have established national encryption standards and protection protocols.

Furthermore, the task of protecting critical infrastructure from deliberate attacks and other risks has prompted many states to develop policies related to “offensive operations in cyberspace”.

The technological explosion of the previous decade was linked to the creation of civic networks that facilitated the social and political activities of many nations more effectively and enabled countless entities to promote their ideas without the aid intermediaries such as the radio and the press. The new media channels have enabled a substantial change in the landscape of public discourse bringing radical variations in countries like Egypt. Nevertheless, cyberspace has also been increasingly used to disseminate minority views of terrorist organizations.

These elements have used information and communication technologies to disseminate their military doctrines and promote extremist activities. Many jihad-oriented groups have been known to explore the anonymous nature of cyberspace for radicalization and recruitment within different societies. Moreover, they have also used them to fund terrorist activities and engage with radicals around the world. An additional challenge presented by cyberspace is the ever-increasing criminal activity: online extortion, distributed denial-of-service (DDoS) attacks, and unauthorized access.

The presence of extremist and radical groups on the Internet is an ancient phenomenon because they have been manifesting their appearance in cyberspace since their inception. However, their reliance on cyberspace operations has grown over the past two decades. The threat of cyberterrorism has become a complex and multi-faceted enigma where various conceptual doctrines are transforming the world into cyber warfare. By 2000, virtually all terrorist groups had established their online presence worldwide and activities in cyberspace were carried out by terrorist organizations operating in Pakistan.

Terrorist organizations including Islamic State (IS), Jamat ud Dawa (JuD), The Baloch Liberation Army (BLA) and Lashker-e-Tayyaba (LeT) showed their online presence and used social media to aid and execute terrorist attacks and upload/share videos of their attacks on social media, which creates a feeling of insecurity among people. These organizations use cyberspace for fundraising, online recruitment, psychological warfare, propaganda, and information sharing. Therefore, existing cyber laws and National Cyber ​​Security Policy 2021 must be implemented in Pakistan effectively and efficiently to curb, control and deal with modern crimes and potential threats to our people and critical national infrastructure.

Cyber ​​warfare is generally defined as a cyberattack or a series of attacks targeting a country. It has the potential to wreak havoc on government and civilian infrastructure and disrupt critical systems, resulting in damage to the state and even loss of life.

According to the Cyber ​​Security and Infrastructure Security Agency, the purpose of cyber warfare is “to weaken, disrupt, or destroy” another nation.

A cyber army is a group of highly trained information technology soldiers with cyber skills. Cyber ​​armies are the invisible military cyber power that countries should use to maintain national cyber security.

Many risks to and through cyberspace have a long-term negative impact on commercial, development, defense and government activities. Therefore, all cyber threats must be properly addressed by security agencies and other organizations through proper implementation of cyber security laws as well as policies, risk and vulnerability assessment frameworks and awareness raising. ordinary people.

Previous Taiwan's Computex to go hybrid in May amid COVID-19 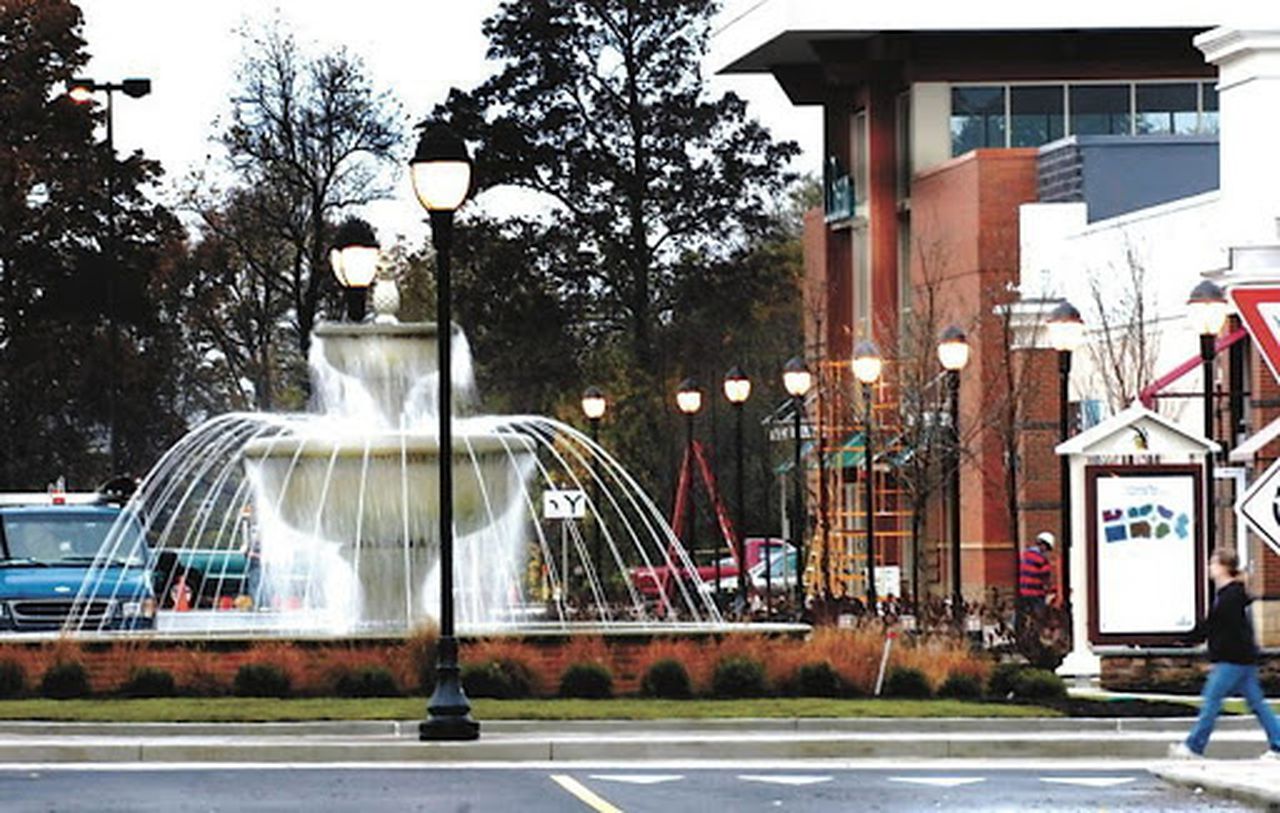 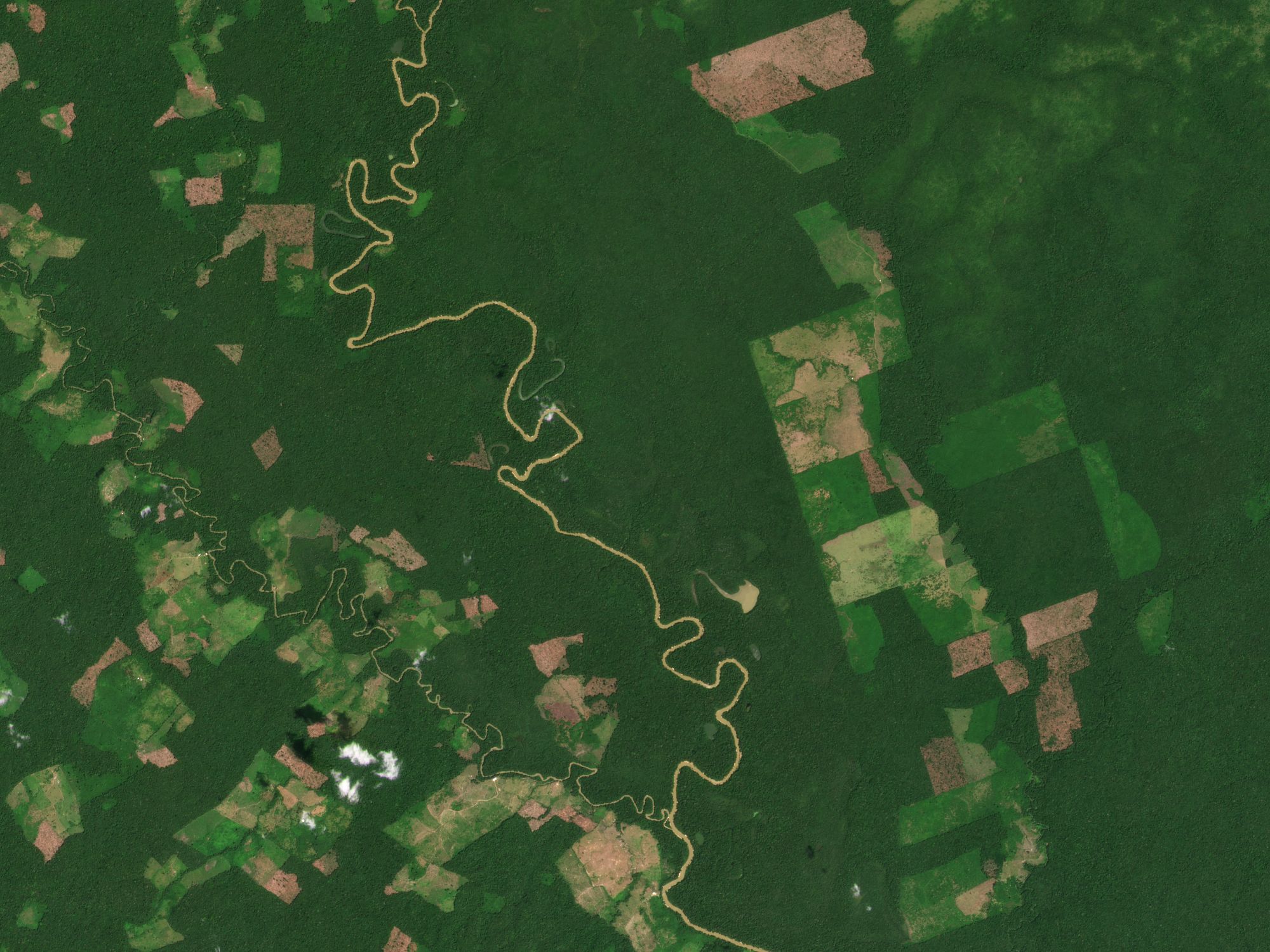