The Padma Bridge will be open to vehicle traffic before June next year, Road Transport and Bridges Minister Obaidul Quader said on Tuesday.

The general secretary of the Awami League announced it while attending a virtual Doa mahfil and Quran distribution program to mark the 75th birthday of Prime Minister Sheikh Hasina in Naria upazila in the district of Shariatpur.

“You have lost your land, your homes for the Prime Minister’s vision of the Padma Bridge which is already visible,” the minister told residents of Shariatpur.

The Padma Bridge is one of the government’s priority projects as it plans to strengthen the country’s communication network, with the aim of boosting economic activity.

About the Padma Bridge

However, the project was first approved by the Executive Committee of the National Economic Council (Ecnec) with an estimated cost of Tk 10,161 crore in 2007.

Following irreconcilable disputes with the World Bank on the issue of financing in 2012, the government decided to go it alone.

The second revision of the project was approved by Ecnec on January 5, 2016 with an estimated cost of Tk 28,794 to be implemented by 2018. Without modifying the project proposal, the costs were further increased to 30,193 crore Tk in June 2018.

To read: Padma Bridge: Installation of all pavement slabs completed

On October 14 last year, Prime Minister Sheikh Hasina inaugurated the construction works of a rail link between Dhaka and Jashore as part of the “Padma Bridge Rail Link Construction Project”.

The first phase of the â€œPadma Bridge Rail Link Construction Projectâ€ will establish a rail link between Mawa and Bhanga via Janjira and Shibchar through the Padma Multipurpose Bridge.

China Railway Group Limited, a contractor appointed by the Chinese government, is implementing the project under the China G2G system. 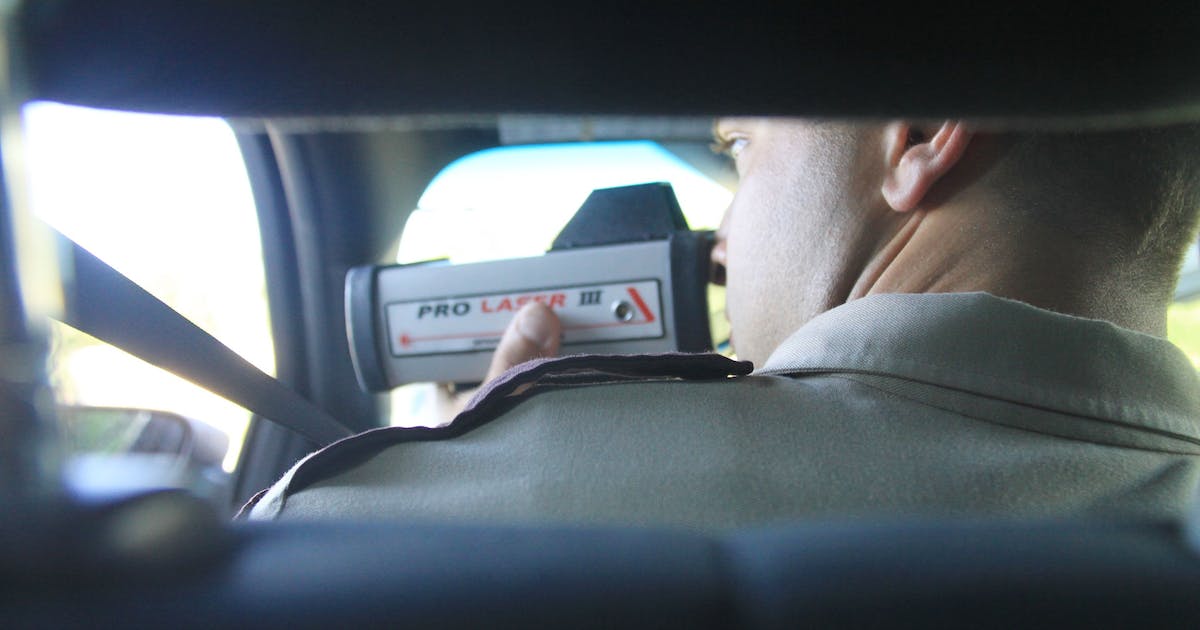 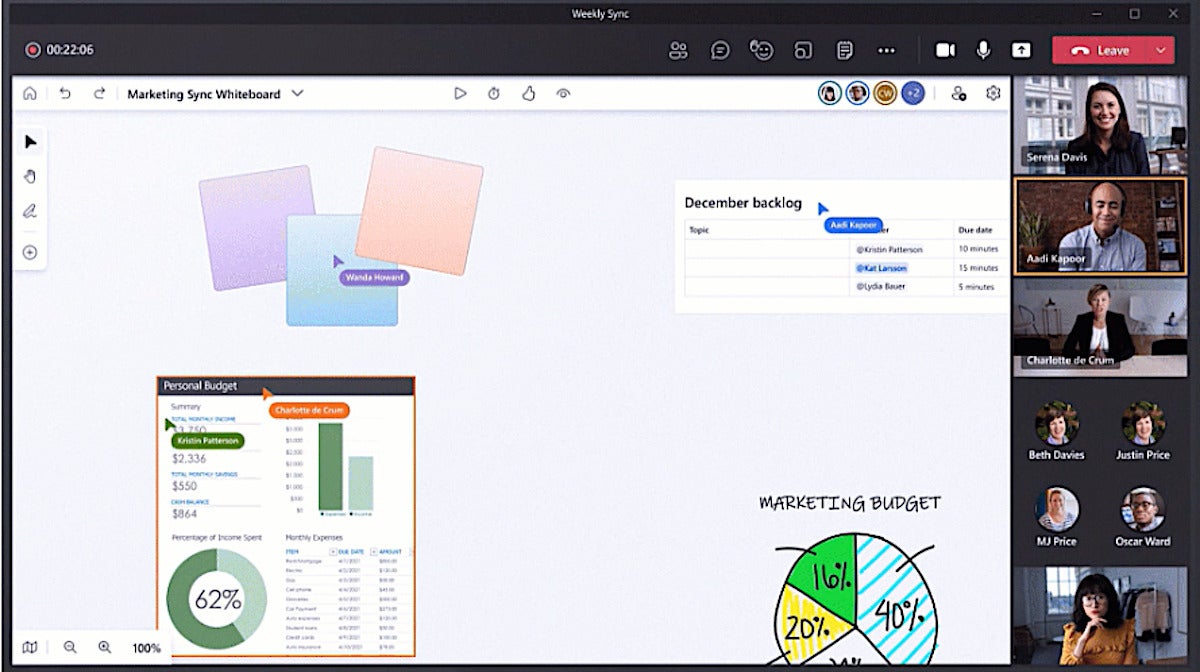 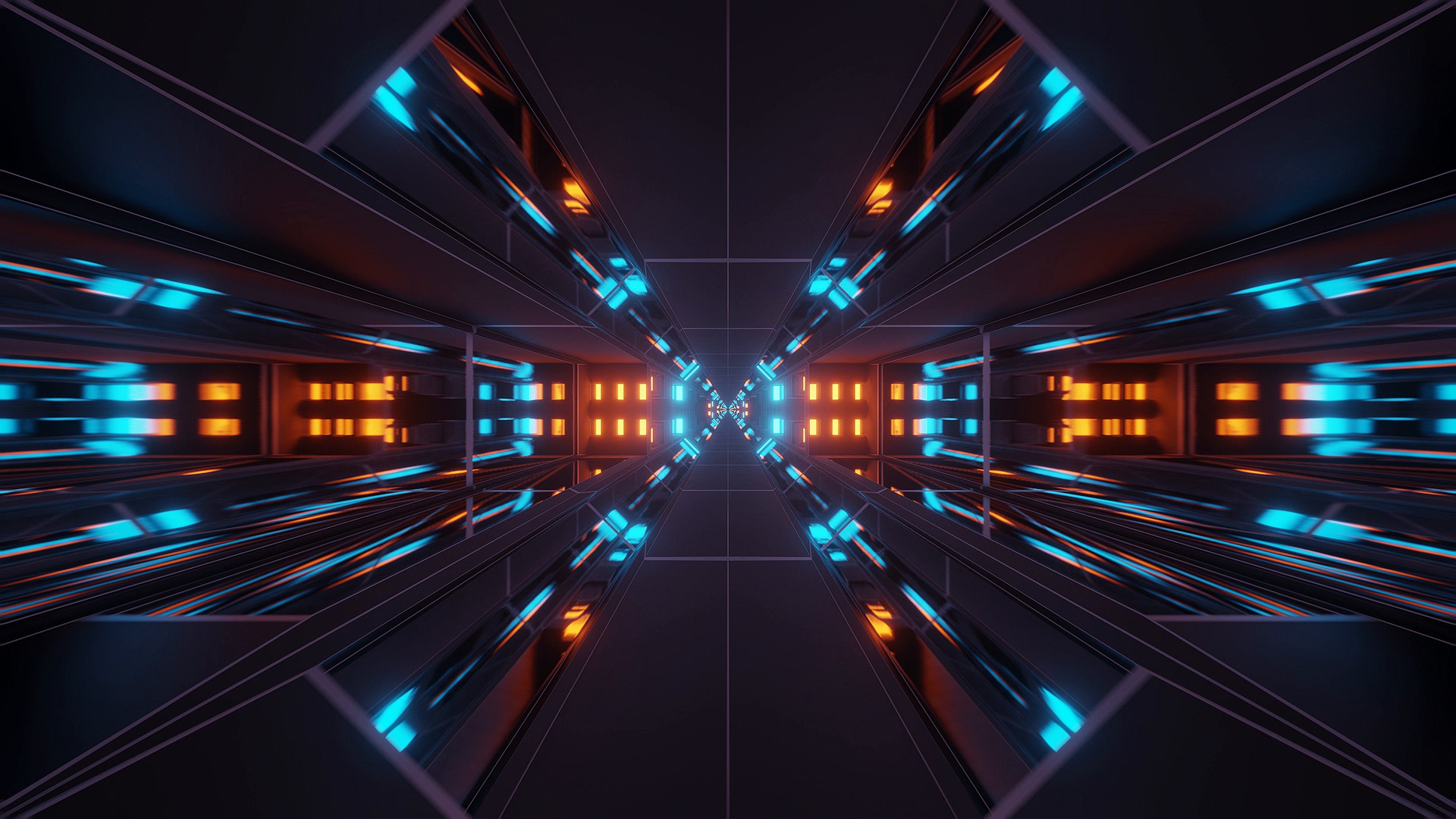