A record 4.5 million American workers quit their jobs in November as the ‘big resignation’ continues to hit the job market, according to data released Tuesday by the United States Bureau of Labor Statistics. Layoff and layoff rates remained unchanged from previous months.

And a new poll released today shows most are leaving home in search of better pay and benefits – and may continue to quit in large numbers throughout 2022.

“With record numbers of job openings and the increase in remote working, barriers to changing jobs are now lower than ever,” Kevin Harrington, CEO of the employee search company Job list, said in a statement. “Employees are taking advantage and demanding higher pay, better benefits, increased flexibility and more to join and stay. For 2022, employers must listen to the market and adapt quickly to remain competitive.

Joblist today released the results of a survey of more than 20,000 job seekers from across the United States conducted over the past three months. According to the survey, 74% of full-time employees and 51% of part-time workers say they intend to quit their job this year.

In October, 4.1 million American workers quit. That number was down from the previous record of 4.4 million people leaving the labor market in September and 4.3 million in August.

The hospitality and health sectors have taken the biggest hits that workers left to find better wages and benefits. The transportation, warehousing and utilities sectors have also seen significant numbers of employees flee.

“Overall, more than two-thirds of all employed workers (68%) say they plan to quit their current job within the next 12 months,” Joblist said in its report.

Jack Gold, president and senior analyst at J. Gold Associates, said Joblist’s results seem far too high and may depend too much on a self-selected sample of people already on the site looking for employment, which means that they are not representative of the general population.

“Plus, more generally, if it’s blue collar versus white collar or a mix, then it could be skewed,” Gold said. “The turnover also depends on the industry. In general, I have seen white collar jobs in most companies with less than 15% turnover.

People who feel like they’re accomplishing something at work have a fairly high level of satisfaction and usually don’t give up, Gold said. For those in low-paid or unskilled jobs, the turnover rate is generally high, and in today’s tight labor market conditions, it is relatively easy to leave and get almost any position. a new.

Contrary to data from Joblist, a Gartner survey in October of 3,515 employees showed that 31.4% intended to look for a job at another organization next year. While this survey didn’t ask for a full set of reasons why people want to leave, it did find that safety, immunization policy, and hybrid working arrangements play a role.

“So there are a number of factors that people consider in their decisions to stay or leave their jobs,” said Jamie Kohn, director of HR practice at Gartner. “Employees are also more confident in job availability than they were before the pandemic, showing that even those who aren’t actively looking to quit their jobs know they have plenty of options. “

Compensation is one of the biggest reasons employees leave home, according to Joblist. He found that 79% of job seekers who have a job think they can make more money changing jobs than staying there.

In a separate survey of 18,000 employees last year, Gartner found that the main pull factors for a new job were:

(These numbers represent the percentage of employees ranking the attribute in the top five.)

“The importance of pay and work-life balance has increased since 2020, but this is mostly a return to pre-pandemic levels. Therefore, I wouldn’t say pay itself- even is more important, ”Kohn said. “However, the change bonus has increased, so people expect more money to change jobs. The change bonus is even higher than it was before the pandemic. This is especially true for IT, which records a change bonus of 15% salary increase. “

“This is a major improvement from the end of 2020, when only 21% of job seekers believed their employment prospects had improved and 38% believed they had deteriorated in the past. during the year, ”Joblist said in its report. “By 2022, 37% of job seekers think it will be easier to find a job [this] year than it was in 2021.

Another factor prompting workers to quit appears to be a sense of professional stasis. A separate survey conducted by the provider of the employee management platform Trellis in 2021 showed that 43% of those surveyed felt their career path had either stopped or slowed at a breakneck pace. This seems to be particularly true for younger employees; According to the survey, 38% of Generation Z workers (born after 1997) are looking for jobs with greater transparency on the path and development of employment.

“People are a company’s most important asset and the cost of turnover is high,” Lattice CEO Jack Altman said in a statement. “Managers need to prioritize employee visibility over their career progression, as well as providing mentorship and the tools to help them move forward, to ensure they retain their top talent. “

Remote working remains extremely popular; 61% of all job seekers surveyed by Joblist said they were interested in remote work opportunities in 2022. Of those who currently work remotely at least part of the time, 45% say they would quit if their employer asked them to work full time in person. 2022. 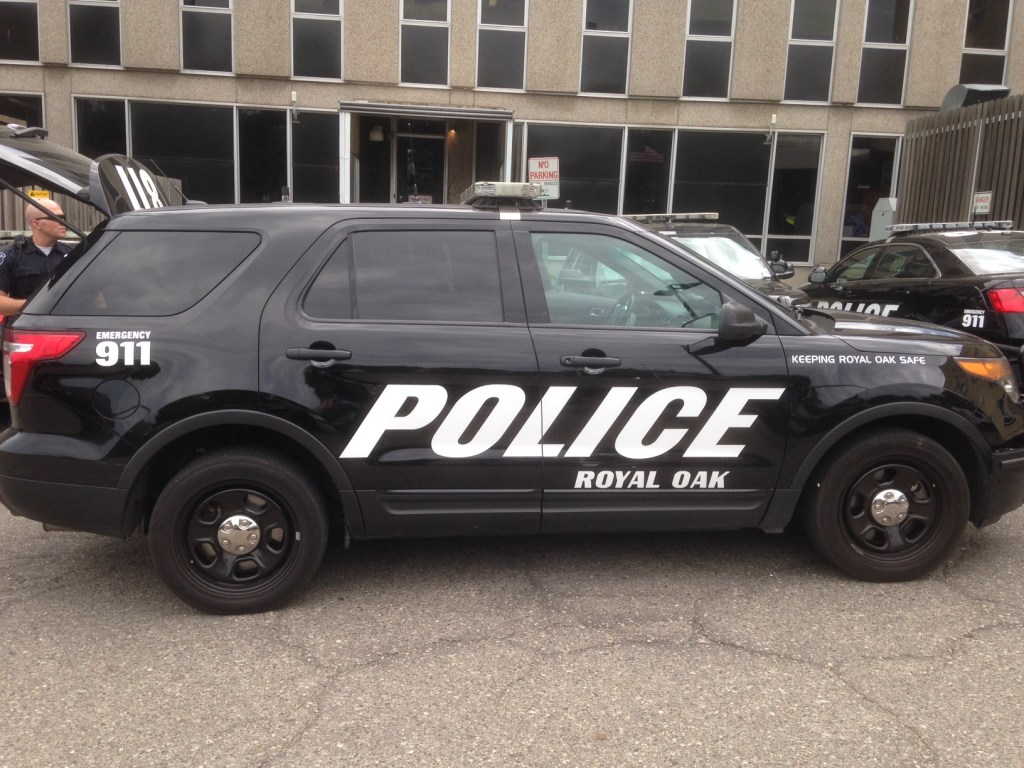