Since the start of primary elections in the country earlier this year, there has been an increase in activity in the political environment, starting with the sale of nomination and expression of interest forms by political parties, l emergence of delegates (for the indirect primaries) and the election of standard bearers. There has been one event or another as the country heads into a major election year in 2023, which is set to usher in a new leader as President Muhammadu Buhari completes his two four-year constitutional terms by May 2023 with some state governors.

It is expected that political parties, their candidates and supporters have continued to deploy various tools at their disposal to convince the Nigerian masses why they are better than the opposing figure or group. Sometimes problem-focused talk takes a back seat while personal attacks, outright mischief, name-calling and verbal missile exchanges become the order of the day.

Again, all of this is done through social media which has become the most accessible means of communication. It is a ground where all parties have an equal right to reach out to the rest of the citizenry. However, the blatant abuse of virtual space has created concerns in the minds of many as to whether the country will not be locked into complete voter apathy next year, which could likely impact on the credibility of the polls.

Trends of recent times indicate a clear lack of tolerance for plurality of opinion, an unbridled desire to unleash personal attacks, to carry an avalanche of insults and to intimidate individuals from freely exercising their right to liberty. of expression without being ferociously intimidated on the social media space by a crowd of overzealous supporters.

More often than not, open threats are freely made on social media in response to people’s indifference or political alignment that denies citizens’ right to associate and hold an opinion.

Not so long ago, the founder of The Covenant Nation (formerly the Covenant Christian Center), Pastor Poju Oyemade, was forced to delete a tweet that was interpreted by a portion of social media users to mean a biased political commentary.

In the words of Oyemade: “Faith is not just blind belief or hoping for a miracle. Faith sees. Faith has its eyes open and has the evidence on which it bases its belief. Faith takes a long time to prepare, sometimes for years, just as Joseph did during the famine years. Faith counts the cost before launching.

“Without having real evidence on which to act and preparation for the task, recognizing the real obstacles ahead and making concrete plans, one simply misjudges the outcome. Young people’s enthusiasm should not be wasted on poorly planned projects.

“Noah spent months/years planning the flood and he was operating in faith. Jesus said that no man goes into battle without first taking stock or laying a foundation for a tower without counting the cost first lest he be mocked Our faith is intelligent, it does not live in denial.

A former presidential aide, Reno Omokri and an activist, Deji Adeyanju, have also been repeatedly bullied in cyberspace for their views on issues related to the country’s political development ahead of the general elections.

Nor are Mr. Tinubu’s supporters left out as they have used every known tool at their disposal to defend their principal’s age and ability, as well as his agility to lead the country. The photo of Tinubu, a former governor of Lagos, dozing off at the palace of the Emir of Gombe has recently gone viral, drawing heavy criticism.

While Tinubu’s supporters said the former statesman was only obeying the call of nature, critics insisted that if elected president, Tinubu would be a “sleeping president in the words of Prof. Rufai Ahmed Alkali, National Chairman of the New Nigeria Peoples Party. . It didn’t come without vile and venomous tantrums from those who think Tinubu is too old to run, however.

Referring to the growing trend of cyberbullying in the country, the director of the International Institute of Journalism Abuja, Dr. Emman Shehu said that development is a failure to understand what democracy is. He said some people have failed to understand that there is a transition from military to civilian rule where positions are not dictated by military decree but by freedom of choice.

“That’s why there is more than one option, you have 20 and more options to choose from. The choice of the individual will be determined either by the candidate or by the party. This choice must be respected because what on what this individual based his choice may not match your own perception.

“So we all have a responsibility to get this message across, to make this point, but unfortunately the people who are supposed to make this clear are capitalizing on the situation and recruiting people, calling them influencers. I think it’s a misuse of the term ‘influencers’ if what they mean by influencers is dictating and intimidating people into accepting their positions without showing the fact,” he said. .

According to Dr Shehu, the whole idea of ​​democracy is to persuade people to accept office, not coerce them, calling on supporters, candidates and political parties to respect each other’s choice.

Media organizations have a huge responsibility to ensure that they act as gatekeepers to prevent further pollution of the environment with hate and speech that could exacerbate the already precarious environment of insecurity, tension , economic downturn, poverty and disease.

A calm environment is a prelude to peaceful and credible elections. All hands must be on deck to ensure this is achieved in 2023 and beyond.

Previous The People Who Watch Chess Cheaters: 'We've Built a Crime Scene Analysis for Every Player in the World' | Chess

Next Data | The Bengaluru floods are a recent phenomenon 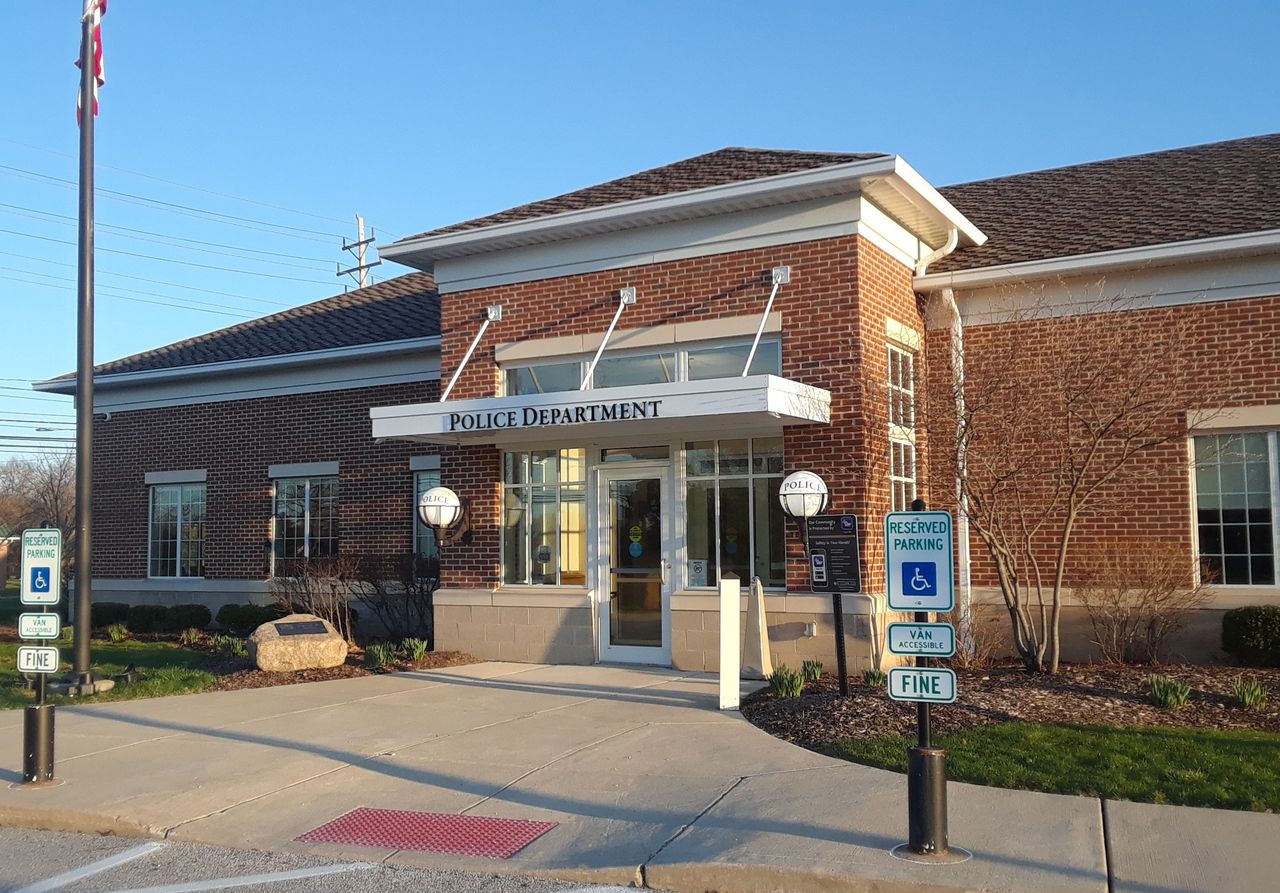 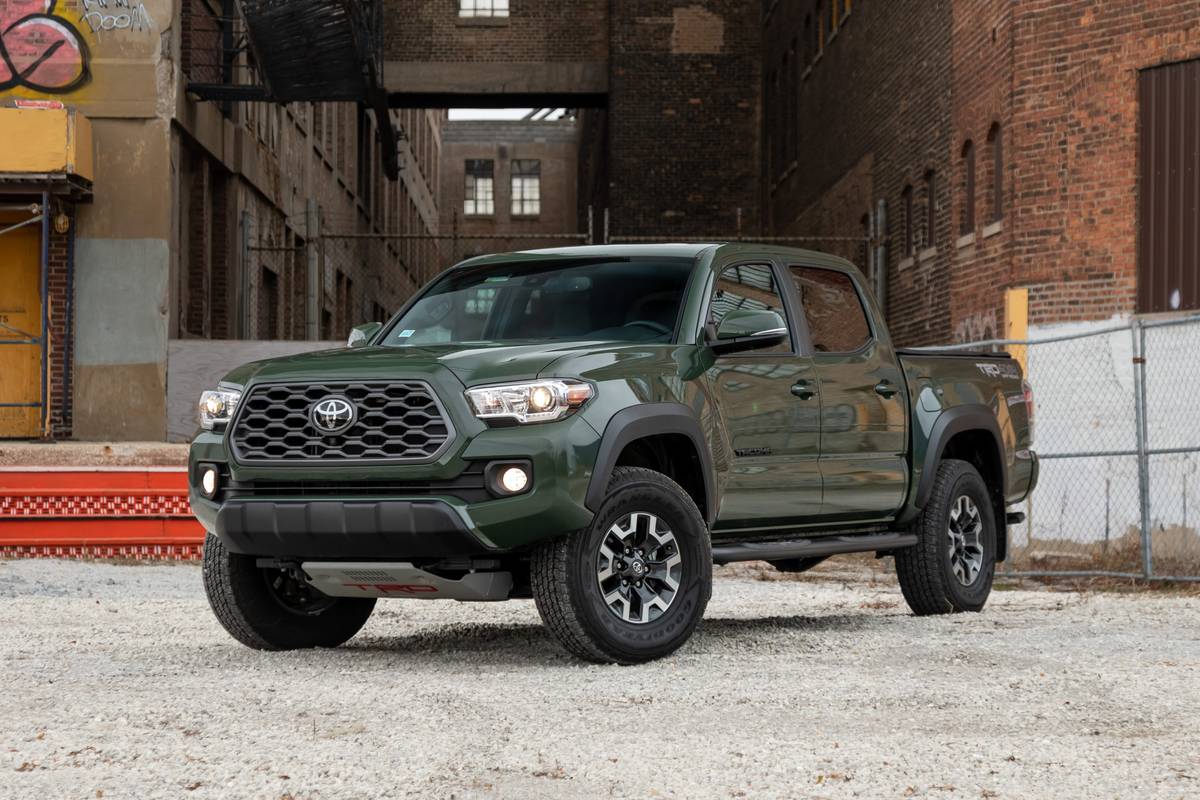 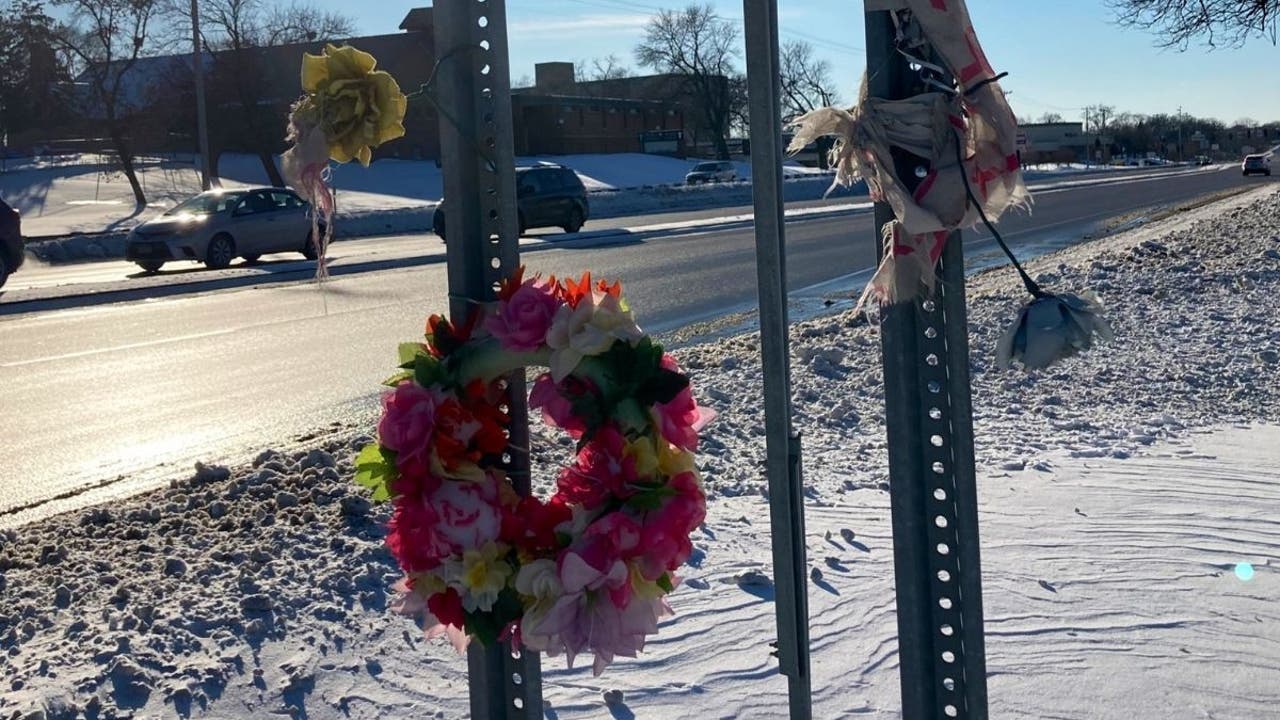