Microsoft will make it easier for telcos to tie their calling services to Teams by directing them to integrators who will help them with the process. The initiative could increase competition for companies using the collaboration platform.

This week, Microsoft announced that it would integrate more communication service providers into its Operator Connect program, which connects the public switched telephone network to Teams. With more providers to choose from, Teams customers could get better deals.

With Accelerator, Microsoft intends to meet demand on two fronts, Tom Arbuthnot, the founder of the training company Teams Empowering.Cloud, mentioned. There is a backlog of telcos trying to join Operator Connect, while many Microsoft customers want to consolidate their communications services.

“Many organizations that went to Teams meetings during the pandemic are now making a plan to retire their old-school phone systems and switch to Teams,” Arbuthnot said.

Operator Connect, launched in September, is one of three ways to connect phone services to Teams. Businesses can also purchase a calling plan from Microsoft or connect their existing phone service to Teams via Direct Routing.

However, the other two methods have drawbacks. Microsoft’s calling plans require customers to purchase a block of minutes each month, and companies typically end up using only 60% of the minutes they purchase, said Metrigy analyst Irwin Lazar. Direct Routing requires technical expertise because companies must configure an edge session controller and use the PowerShell scripting language to assign phone numbers to employees.

Operator Connect offers easy sign-up and management within Teams, and businesses can pay only for the minutes they use. The program is most beneficial for small and medium-sized businesses, as larger enterprises likely need the flexibility of direct routing, Lazar said.

“[Operator Connect] is a much easier, and usually much cheaper, way to get PSTN connectivity,” Lazar said.

Operator Connect has caught the attention of many companies. About 41% of Teams phone customers plan to use Operator Connect — the same percentage who intend to use Direct Routing, according to 451 Research Investigation of 500 IT decision makers.

With Accelerator, Microsoft wants to use the advantage of Teams over its UCaaS competitors. While Zoom Phone allows companies to bring their carrier and Cisco partners with multiple companies for Webex Calling, neither has the breadth of options or the openness of Teams, Lazar said.

But the wide choice of carriers comes at a price. Businesses that want to use Teams for calling must have the more expensive Microsoft 365 license or purchase a separate phone license. Other platforms do not require a separate purchase.

Too many choices could also confuse customers. Microsoft needs to make sure customers can find the vendor that fits their needs instead of just giving them a list of options, Lazar said.

Mike Gleason is a journalist specializing in unified communications and collaboration tools. He previously covered communities in the MetroWest region of Massachusetts for the Milford Daily News, Walpole time, Sharon’s lawyer and Medfield Press. He has also worked for newspapers in central Massachusetts and southwestern Vermont and served as local editor of Patch. He can be found on Twitter at @MGleason_TT. 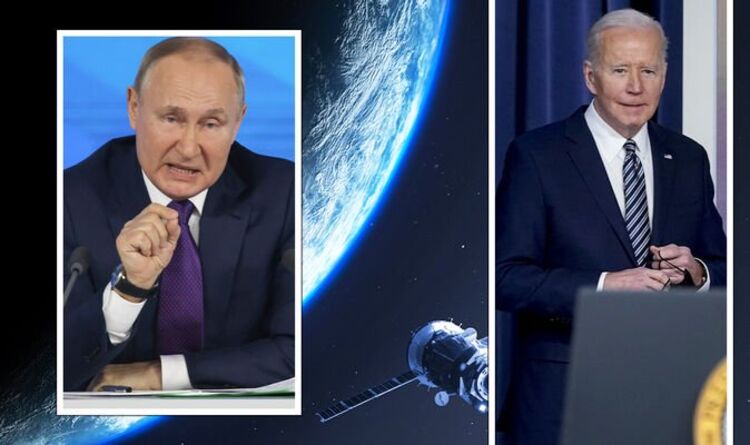 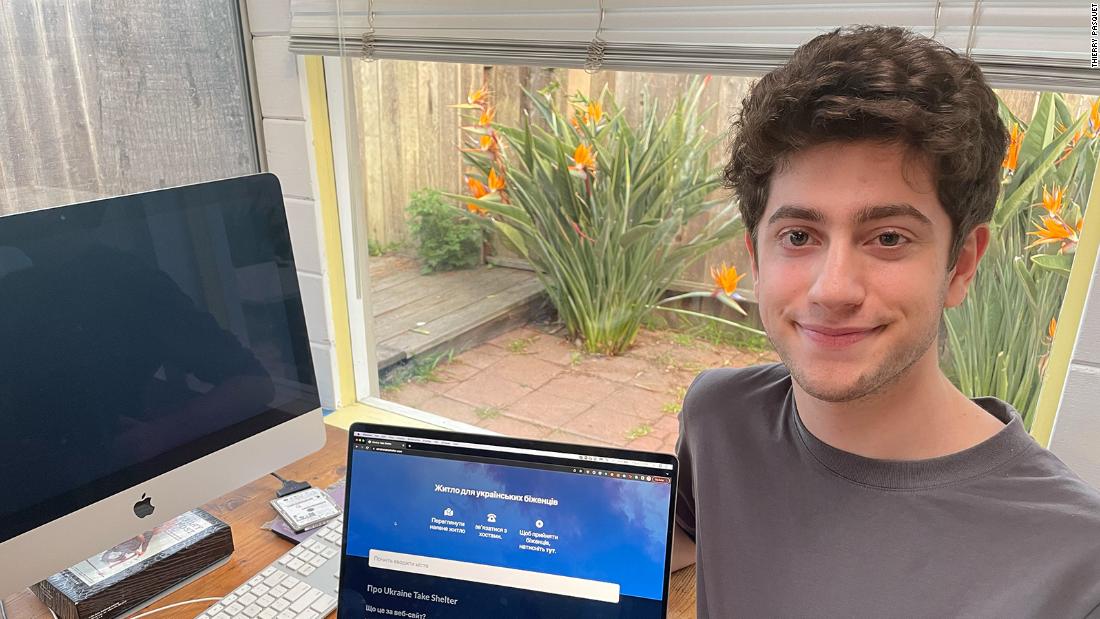