Russian forces are “advancing” in several areas north of the eastern Ukrainian city of Sloviansk after “completing the regrouping of troops”, the General Staff of the Armed Forces of Ukraine said on Sunday.

On Saturday, the military administration of the city of Sloviansk said hundreds of people were fleeing Sloviansk every day, with the number of evacuations nearly doubling this week. A missile strike that killed three people on Tuesday “prompted citizens to leave”, the official said.

In the nearby town of Lyman, Russia is also “advancing towards Sviatohirsk, trying to push our troops to the right bank of the Siverskyi Donets River”, the army said.

Russian troops continue to strike areas in eastern Ukraine. In the past 24 hours, eight civilians have been killed and 11 injured in the Donetsk region after Russian forces shelled 15 areas, an update from regional military-civilian administrations said on Sunday.

Russia also carried out two airstrikes in Donetsk, including one overnight in the key city of Kramatorsk, which caused “serious damage to two businesses in the city” but no casualties, Oleksandr said. Honcharenko, mayor of Kramatorsk.

In the areas around Donetsk and Zaporizhzhia, the Russians are “firing on the first line of defense and the rear areas of our troops, in order to hold back our units and prevent their regrouping”, the army said.

And in Lugansk, Russian forces fired on five areas, including Severodonetsk and Lysychansk, with artillery and several rocket launchers. Airstrikes were also carried out in four areas, regional officials said.

One person was also killed and two others injured after shelling in Hirske and Lysychansk also damaged 18 houses and a police department building. In Severodonetsk, a building at the Azot chemical plant complex was damaged by Russian artillery shelling, regional officials said, with no casualties.

Russian units are “focusing on offensive operations to encircle our troops” in Severodonetsk and Lysychansk, and to “block major logistical routes”, the military said.

Russian General Aleksandr Dvornikov “has received the task by June 10 either to completely capture Severodonetsk or to completely cut off the Lysychansk-Bakhmut highway and take it under control,” said Serhiy Hayday, head of the administration. Lugansk regional military. “Therefore, a huge amount of forces, all they had, all reserves – everything is used to accomplish these two tasks.”

Near Severodonetsk, in the town of Lysychansk, a humanitarian aid center was “completely destroyed” by Russian shelling on Sunday, Hayday added.

In the northeast, in the Kharkiv region, the Russians used phosphorus munitions in the Cherkaski Tyshky region northeast of Kharkiv, the army said.

One person was also injured after the Russian shelling of Chuguev southeast of Kharkiv, and several other areas came under fire overnight, regional officials said.

“The enemy keeps firing on the positions of our troops near the city of Kharkiv,” the military statement said.

In Sumy in the northeast, Russia fired artillery shells at infrastructure in two areas, the military said, and the Chernihiv region in the north was also shelled.

This post has been updated with additional information about the victims of regional officials. 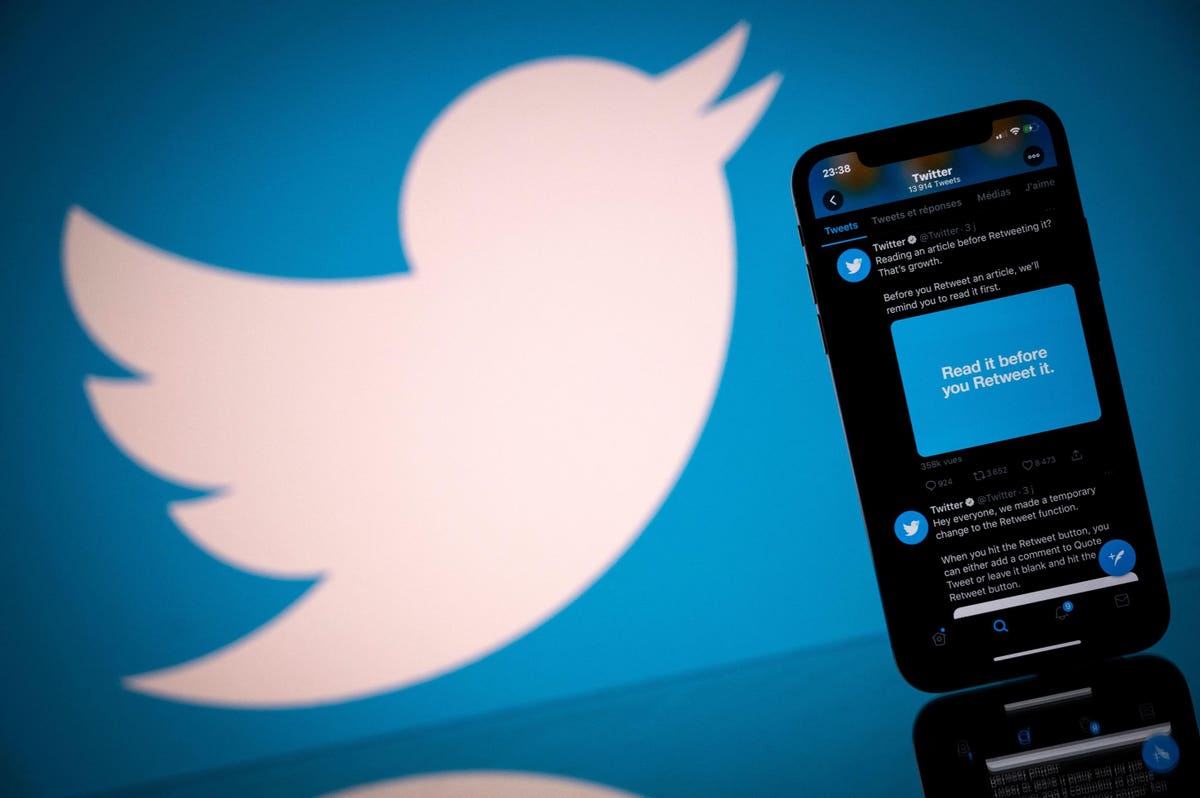 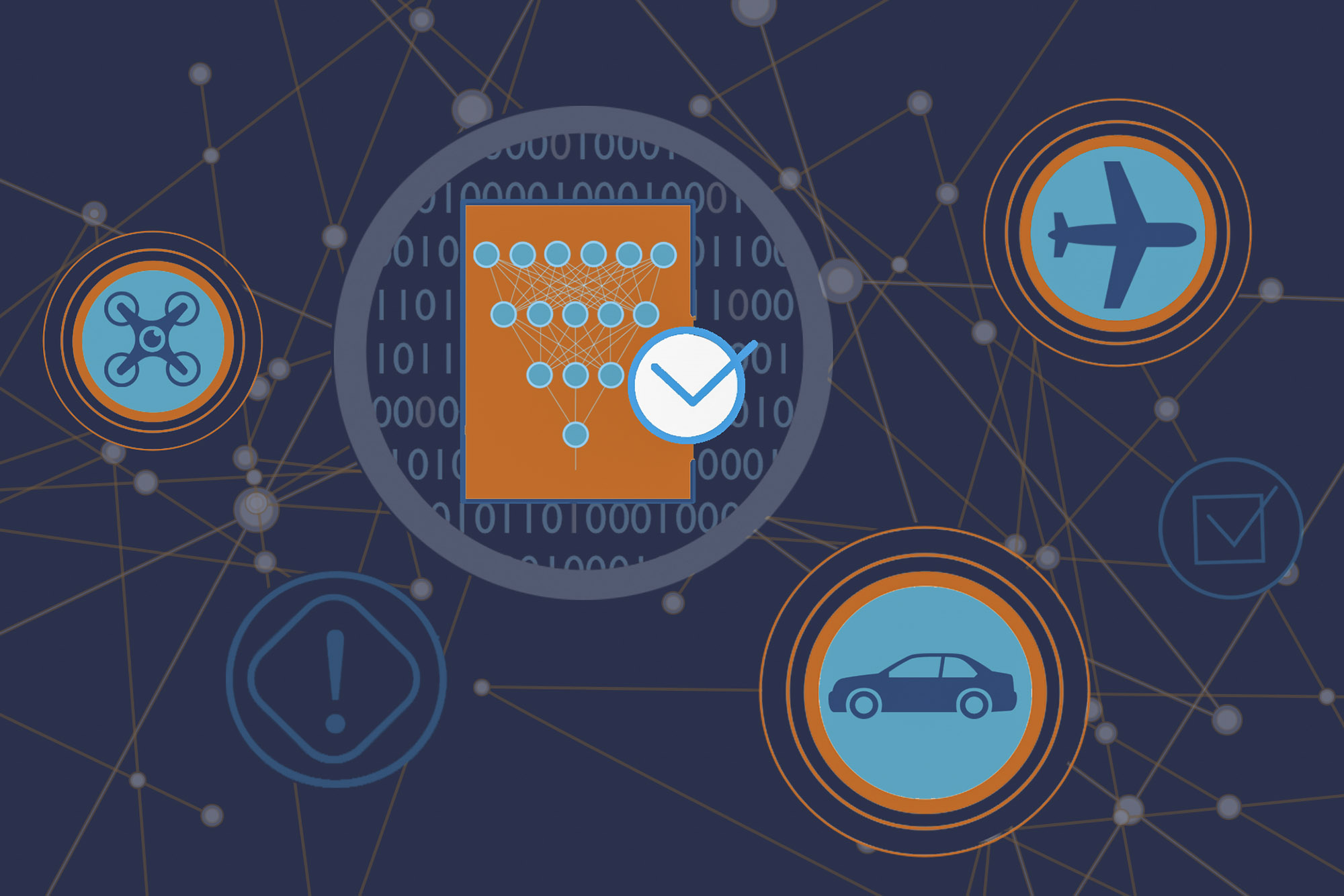 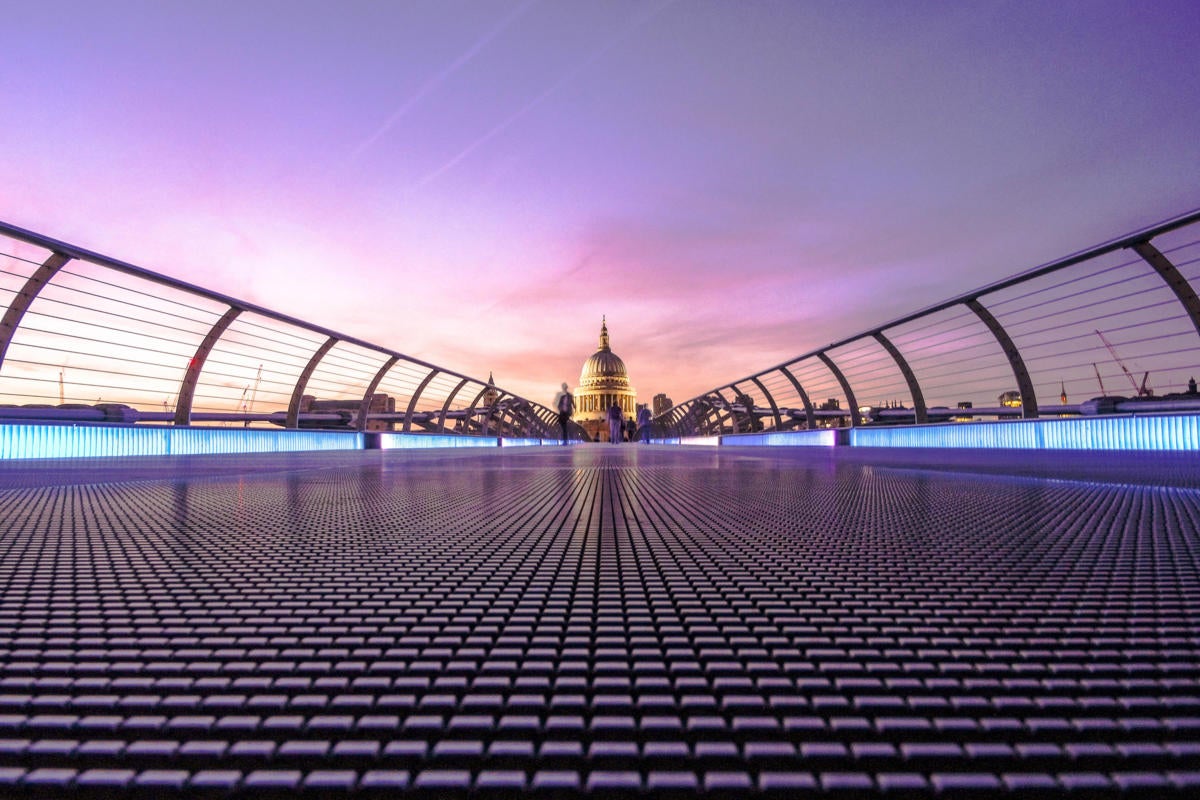