In the new novel by Portland author Wendy Gordon, “It’s always September 11An epidemic and an increasingly authoritarian president have put a daily Oregon family on a path with devastating consequences for their city and nation.

When we first meet the Flynns, their lives take place in an ordinary orbit: Tessa is a preschool teacher; her husband, Larry, is a laboratory supervisor for the Portland Water Bureau; and their 14-year-old son, Holden, is starting high school. The biggest excitement of their lives is the arrival of their new smartphones, freshly distributed by Homeland Communications to all Americans over 8 years old.

Then a mysterious cholera outbreak in New York City takes the life of Tessa’s sister-in-law, and she heads east for the funeral. While there, the town is taken over by Homeland Justice and the communications network goes down, a failure quickly blamed on a terrorist attack.

Tessa manages to return to Oregon with evidence of an outbreak exacerbated by industrial pollution that the president has exploited for a takeover. She and Larry secretly circulate their findings, fueling a resistance movement – and setting their family and loved ones on a no-return path.

Gordon recently answered questions about his novel via email.

A: Every time I looked at the clock it seemed to read 9:11 a.m. It seemed like a good title for a book. An image came to me of a woman emerging from a backpacking trip to the isolated and pristine North Coast of California, re-adjusting to the degraded “civilized” world. As she sits in a motel’s breakfast room contemplating the food she doesn’t want to eat, she glances at television and sees a report on a mysterious disease in New York City. , where she grew up and where her parents still live. I took it from there.

I started writing the novel in the fall of 2017, so Trump’s presidency definitely had an influence. However, I didn’t want the authoritative leader of “It’s Always 9/11” to look like Trump. I find the division between “right” and “left” easy and polarizing. I was much more interested in several other themes: the effect of fear on people’s behavior; technocratic control; the capacity of my characters to both humanity and violence.

Q: How did you create your protagonist, Tessa, and how much do you see her as having an agency compared to what happens to her?

A: As in my previous novel, “Bad road,â€œI made Tessa a wife and a mother. To some extent, I believe in the adage “write down what you know”, and this is the world I know.

I also wanted the narrative to touch home and not be safely relegated to a sci-fi future with toxic zones and mutants. To do this, I rooted Tessa in a world of work, family, weed gardens, and groceries. It’s trivialâ€¦ until it isn’t.

Tessa’s background and experiences shape her character, most notably her 9/11 escape. Chance finds Tessa at the crossroads of a series of critical events, but it is she (and her husband, Larry) who make the decision to act on the situation rather than “stay away.”

As the consequences of these decisions unfold, its capacity for action shrinks. She always has a choice. But this choice, as she realizes, comes down to a point.

Q: In the novel, Portland becomes the center of a resistance / secession movement. How many real events such as the 2020 protests and the ‘Move the Oregon border“Does the effort play there?”

A: In the summer of 2020, I was already in the review / edit process. Last summer didn’t affect the plot of my novel, but I felt like I was a pervert â€Harold and the purple pencilâ€Write the events in the being.

This strange sense of foreknowledge continues. The other night my husband and I went to a new restaurant to find out that they only accepted payments through our phones! We left hungry.

Q: The novel has a dark ending. Did you think there was a way to write a â€œhappyâ€ ending?

A: No, not with any integrity to the character or the story. At a certain point in the novel, the end became inevitable. I’m not a fan of undeserved feelings, and a deceptively happy ending would strike me as more depressing than letting events unfold.

I don’t believe the end is completely hopeless. Maybe – just that tiny fraction of luck – Larry, Tessa, and Holden will survive. Maybe chaos will lead to order.

A: Hope this is basically a good read! The commentary implies something drier and more analytical. There is certainly an element of satire. But in general, I find reality stranger than fiction. Much of what I considered satire has now been reproduced in the real world.

I would say “It’s still September 11” is primarily a warning. A reminder to keep your eyes open. To get you out of there.

Q: Anything else you would like people to know about “It’s still September 11”?

A: Next month will be the 20th anniversary of the September 11 attacks.

We lived in New York. In the early 1990s, my husband was offered a job at the North Tower (of the World Trade Center), which he turned down to move to Portland. So my first thought when I saw the second plane crash into the towers was, â€œHe’s not here. Many others, of course, were not so lucky, including 38 from our old town.

Nine eleven tore a veil of invulnerability from my skin. In the immediacy of the moment, I never imagined that there would be no resolution to this tragedy, that it would end up burying itself in the rubbish of the news cycle.

This immediacy, this raw skin, still exists 20 years later and has found its place in “It’s Always 9/11”. Maybe that’s what the clock was trying to tell me. 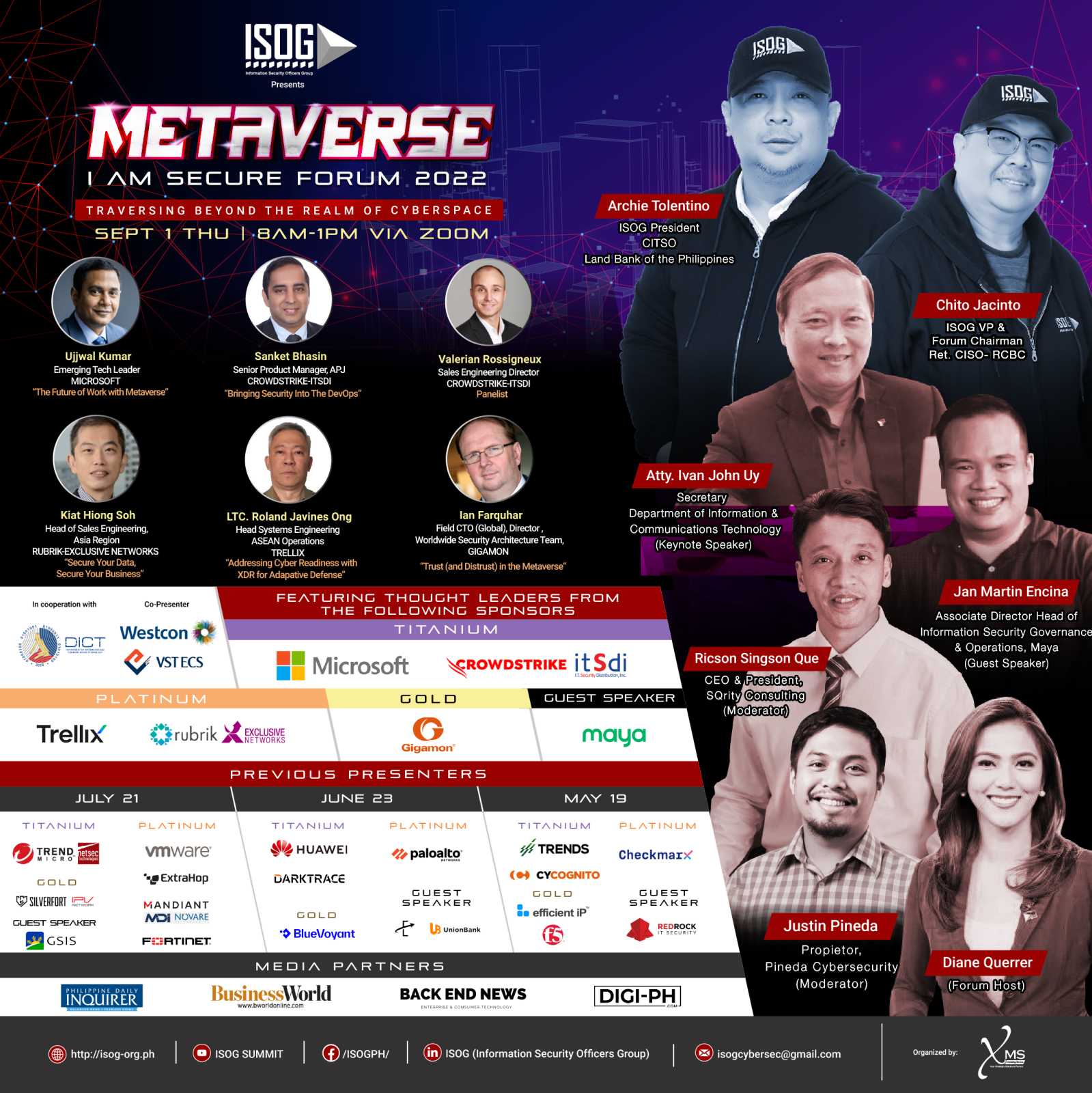 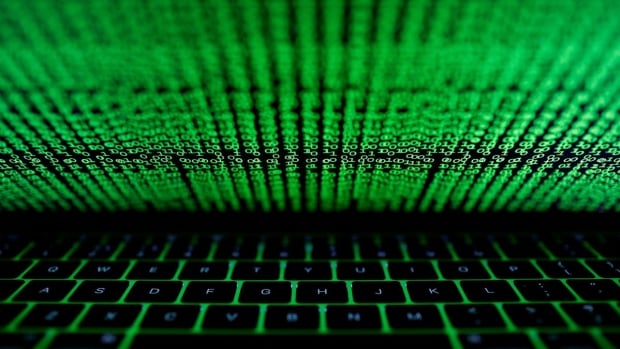 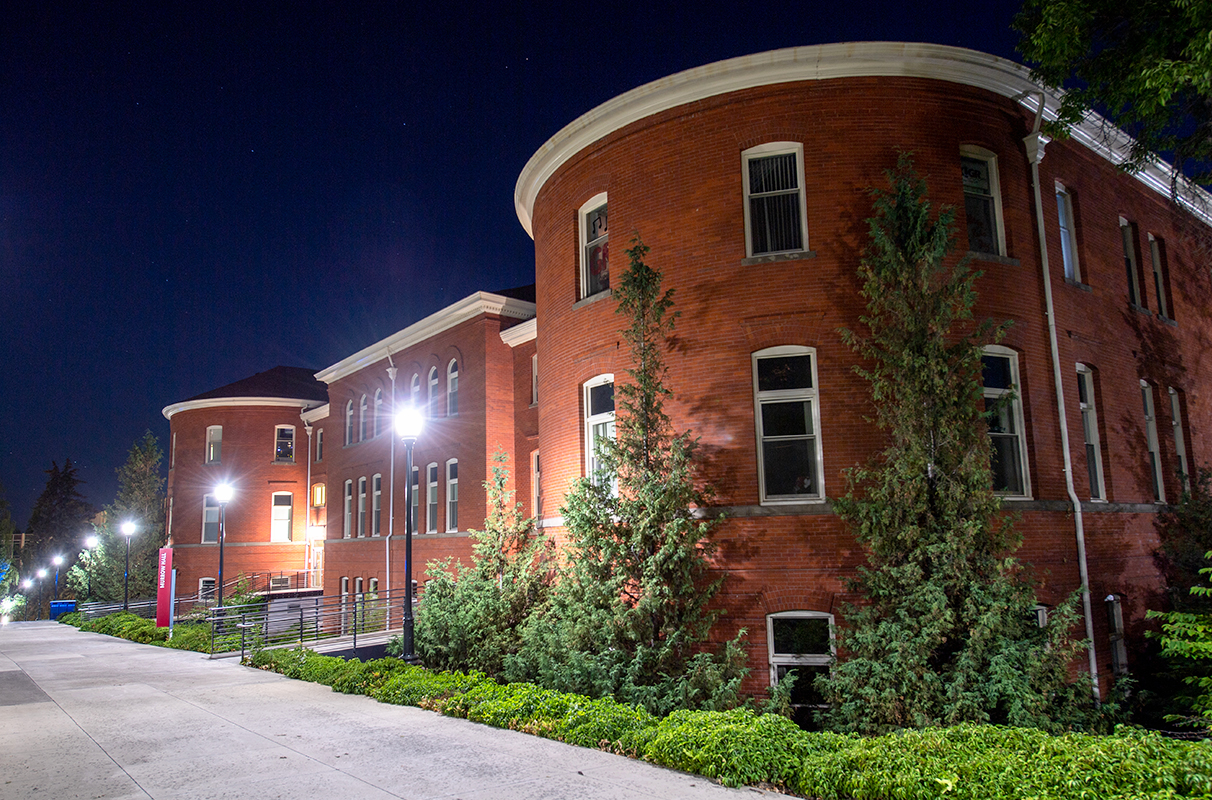