When you think back to events in your life, especially traumatic events, did they really happen as you remember them? Or have you altered your past slightly to make these experiences less upsetting or easier to accept?

Dashiel Carrera explores the unreliability of memory in his debut novel – The deer – a psychological thriller that will be available in Canada on August 12 from Dalkey Archive Press.

For Carrera, who is finishing her doctorate in the computer science department of the Faculty of Arts and Sciences, writing a novel is a departure from her other creative pursuits. In addition to being a writer, he is an accomplished human-computer interaction (HCI) researcher, media artist, and musician.

He has released five records across 75OrLess Recordshas won awards for his tech-art experiments and participated in technological research at MIT Media Lab and Harvard University’s MetaLAB.

So why write a traditional novel?

“The novel allows me to explore certain possibilities of language and consciousness that really interest me,” says Carrera. “Plus, I can go through the way people think, dig deeper into the inner monologues, and try to piece together what it means to consider memory, consider the past.”

The deerThe main character and narrator of, Henry Haverford, is a physicist who returns to his hometown for his father’s funeral. He hasn’t returned to his childhood home for years. Driving at night in the pouring rain, after having had a few drinks, he hits what appears to be a deer. But the way the police talk and behave around him suggests it could be something else. The body of a deer is never found.

As Haverford travels from the scene of the crash to his family’s home, the stress of the event triggers long-forgotten memories of loss and abuse, and he struggles with the idea that his past, and reality as he knows it, may not be entirely accurate.

The story is inspired by real events. Carrera himself was on a long night drive on a country road and within 30 minutes was pulled over by the police for speeding and later passed by the scene of an accident, possibly a deer or other animal.

“I drove by quickly, so I saw little sequences of images like flashing red lights, police waving people ahead and the car that looked like it had rolled over,” he says.

“And a big part of the construction of this book was trying to understand that moment and trying to piece it together. The more I thought about it, the more it lent itself to fiction, and it gave me the opportunity to reflect on some of the themes that really excited me.

Carrera was equally enthusiastic about the writing process of The deerwhich was quite unconventional and heavily influenced by his involvement in music production and recording at the time.

“If you want to record a song, you hit record and it’s three minutes – you do whatever you can,” he says. “If you want to do something different, you have to go back and record and start all over again, which is very different from how we think about writing. If you’re writing a paragraph, you can always go back and tinker each line or move items.There is no strict time limit.

So Carrera gave himself one – often writing in short, timed bursts and sometimes aiming for a specific word count within a time limit.

“I got interested in this idea of ​​writing something that happens in real time and is almost improvised,” he says. “So I often wrote with a timer next to me.

“It’s similar to a technique used in the early 20e century in France called “surrealist automatism”, where the attitude was simply to keep your pen moving – just keep going. And wherever your mind takes you, let it go that way. I think it gives a certain focus, which I find hard to achieve otherwise. It gives the prose an urgency and pressure that I think is reflected in the book.

Carrera also experiments with writing at different levels of consciousness: writing late at night, just about to fall asleep or in the first moments of waking up. “In this dreamlike, hallucinatory atmosphere, you’re insecure about the world,” says Carrera. “There is a bit of misunderstanding.”

And that is exactly the tone he sets out to establish. He wants the reader to recognize that the narrator is unreliable – there is a distinct element of uncertainty and instability. In other words, Haverford shouldn’t be trusted.

Carrera thinks it’s a much more realistic way to tell a story. “Often you have a protagonist who speaks in the first person, past tense, recalling exactly what happened with complete perfection, which is impossible to replicate in reality,” he says.

Instead, Haverford relays what he thinks and remembers in short, jerky sentences and snippets of images and memories – a much more realistic approach to piecing together past events.

With The deer set to hit libraries soon, Carrera is now focusing on her research at the U of T, including projects in the computer science department. Dynamic graphic projects laboratory.

“[The lab] is one of the most important in the world for human-computer interaction research,” he says. “Right now, my research is focused on what writing and reading will look like in the future, thinking about how digital media interact with that.”

He adds that “the world is changing in the way we piece together stories”, noting that we spend so much time with fragments – of songs, texts and videos. “I think about how these fragments shape stories and what that means, and how that shapes the way we think.”

Yet despite ever-changing technologies, Carrera – who will attend a book launch at TYPE books on Queen Street West on August 15 from 7-8.30pm – says many are still keen to sit down with a good book.

“People still think in stories. The storytelling is going nowhere. 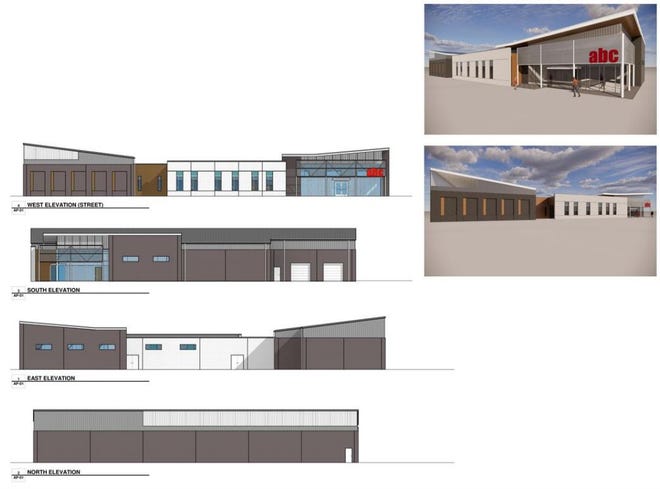 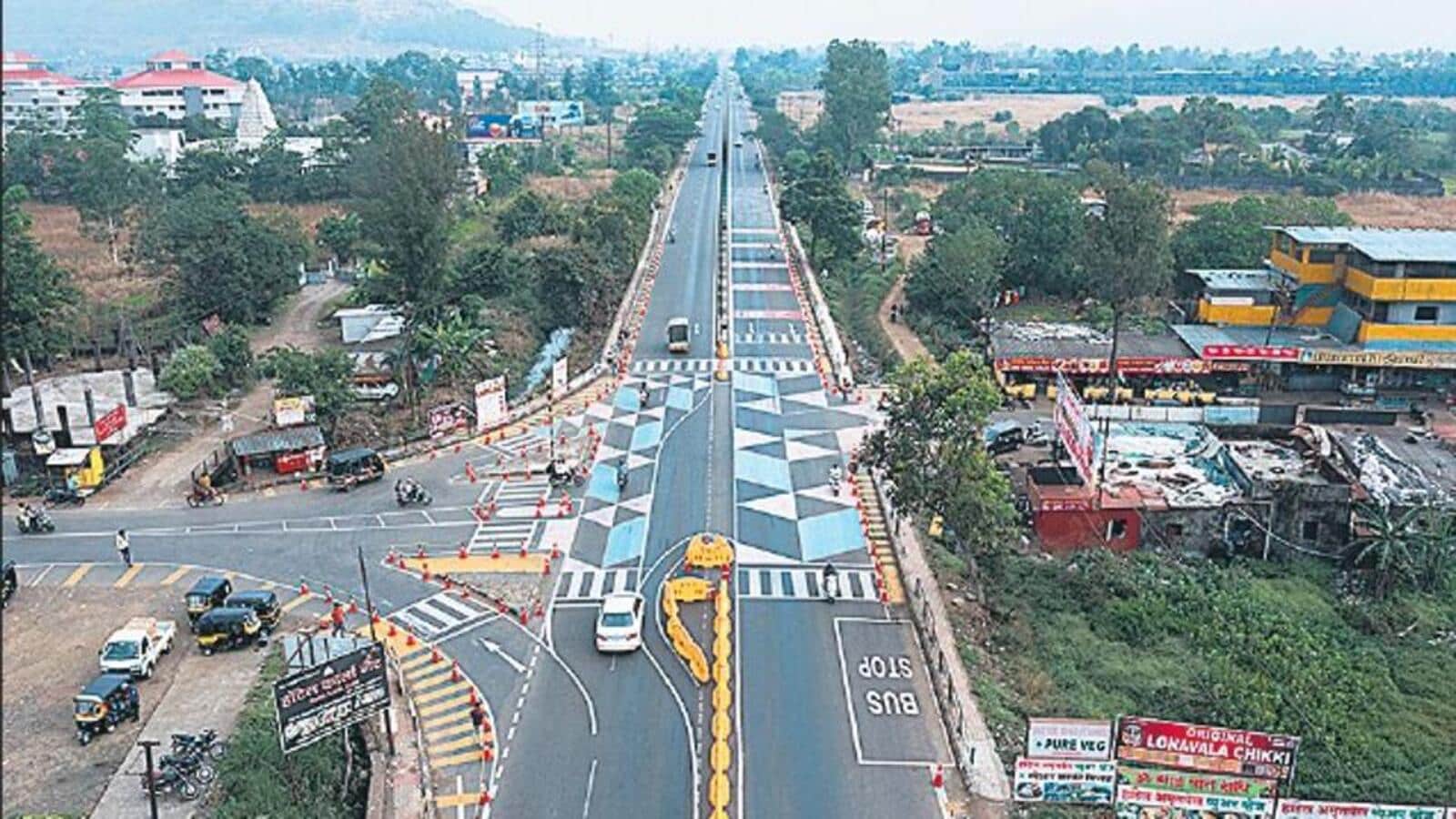 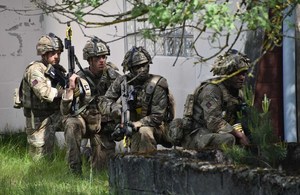