In Ottawa Trucker Protests, a pressing question: where were the police?

On February 28, the US Department of Justice (DOJ) agreed to a $930,000 settlement with Comprehensive Health Services (CHS) to resolve False Claims Act allegations. The resolution represents the department’s first settlement under the False Claims Act since setting up its Civil Cyber ​​Fraud Initiative in October 2021. [1] This is a watershed moment in the Department’s approach to cybersecurity, which highlights its renewed focus and commitment to holding suppliers who do business with the federal government accountable for meeting federal security requirements. cybersecurity.

In October 2021, the department announced the launch of its Civil Cyber ​​Fraud Initiative, which aims to combine the department’s expertise in civil fraud, public procurement and cybersecurity to combat cyber threats new and emerging for the security of sensitive information and critical systems. The ministry presented this initiative as a direct response to the lack of disclosure and reporting by government contractors when faced with violations. “For too long, companies have chosen silence in the mistaken belief that concealing a breach is less risky than reporting and exposing it,” said Monaco’s deputy attorney general. Specifically, the initiative aims to hold government contractors accountable when they fail to comply with federal government cybersecurity requirements.

The initiative targets companies and individuals who endanger U.S. information or systems by knowingly providing deficient cybersecurity products or services, knowingly misrepresenting their cybersecurity practices or protocols, or knowingly violating obligations to monitor and report cybersecurity incidents and breaches.

CHS, a global medical services provider, is committed to providing medical support services at government facilities in Iraq and Afghanistan. Under one such contract, CHS submitted claims to the State Department for the cost of a secure electronic medical record (EMR) system to store all patient medical records, including patient information. identification of US service members, diplomats, government officials and contractors working and receiving medical treatment in Iraq. The United States alleged that the CHS violated the False Claims Act by falsely stating that it had complied with contractual requirements for the provision of medical services at State Department and Army facilities. the air in Iraq and Afghanistan.

Specifically, the United States claimed that between 2012 and 2019, CHS failed to disclose that it failed to consistently store patient medical records on a secure EMR system, as required by its contract. The department explained that “when CHS staff scanned medical records for the EMR system, CHS staff saved and left scanned copies of some records on an internal network drive, which was accessible to non-clinical staff. Even after staff raised concerns about the confidentiality of protected health information, CHS failed to take adequate steps to store the information exclusively in the EMR system.” Instead, CHS allegedly billed the Department of State nearly $500,000 for the EMR system, but it did not disclose that it also stores medical records on the internal network drive that non-clinical staff would access. they had negotiated and paid for the secure storage of medical records, but that they had not benefited from this bargain given the awareness false claims that medical records were only stored in secure locations.

The civil settlement includes the resolution of two actions brought under the who tam or the whistleblower provisions of the False Claims Act against CHS. Under the who tam provisions of the False Claims Act, a private party can sue on behalf of the United States and receive a portion of the settlement if the government takes over the case and reaches a monetary settlement with the defendant. the who tam cases are subtitled United States ex rel. Lawler v. Comprehensive Health Servs., Inc. et al., Case No. 20-cv-698 (EDNY) and United States ex rel. Watkins et al. against CHS Middle East, LLCCase No. 17-cv-4319 (EDNY).

The investigation and subsequent resolution of this case underscores the department’s renewed focus on combating cyber fraud, as well as its willingness to use any legal measure at its disposal. It is clear that the DOJ will target companies that knowingly provide products and services that do not comply with contractual cybersecurity requirements. Therefore, it is critical that companies carefully assess compliance mechanisms and document cybersecurity compliance efforts with specific contractual requirements in mind. As a best practice, companies contracting with the federal government should consider the following best practices:

Be sure to seek legal advice from attorneys with the expertise to identify and manage cybersecurity requirements and appropriately address company compliance gaps.

Troutman Pepper has considerable expertise and knowledge at the intersection of law and technology and constantly monitors this space for developments to advise clients in this rapidly changing landscape. Troutman Pepper attorneys also have the experience and expertise required to provide sophisticated and personalized legal solutions to businesses facing litigation centered on the False Claims Act.

[1] While this is the first DOJ rule using the FCA under the Civil Cyber ​​Fraud Initiative, it is not the first time the FCA has been used to allege cyber fraud with government contracts. In United States ex rel. Markus vs. Aerojet RocketDyne Holdings, Inc., the DOJ filed a statement of interest opposing Aerojet’s motion for summary judgment, arguing that it had contracted with Aerojet not only to build rocket engines, but also to securely store data authorities on systems that met certain cybersecurity requirements. The Eastern District of California denied Aerojet’s motion for summary judgment. The DOJ did not intervene in who tam stock.

[2] In the Aerojet In this case, for years, management would have ignored complaints from one or more employees about intentional non-compliance and false certifications. 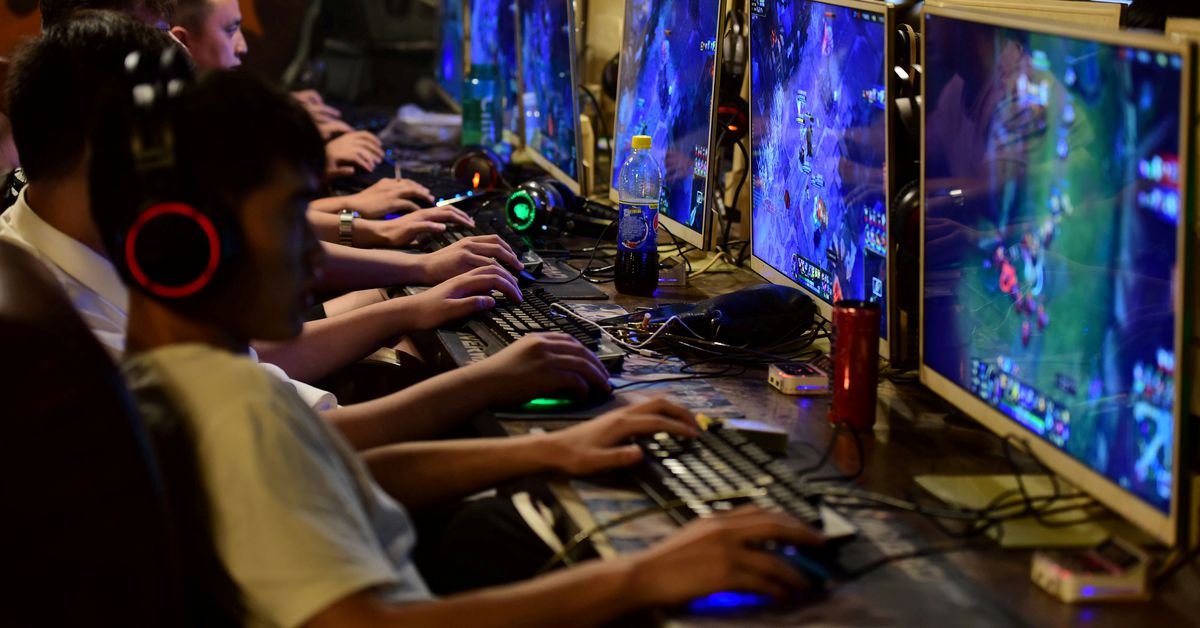