When floods hit Germany and neighboring countries between July 14 and July 17, 2021, more than 180 people lost their lives. Those who remained may not simply have had to deal with the loss of friends and family; Huge damage was done to virtually anything that got into the water. The disaster caused the collapse of all supply networks in many places.

Communication is one of the most important basic needs of modern society. These days of July, however, it has become evident how fragile the infrastructure used is: according to Telekom, more than 300 cellular base stations failed during the events; O2 and Vodafone felt the same. Flooded exchanges and destroyed cable trays completely interrupted communication in many places. Sometimes more than 1,000 people were reported missing because they could no longer introduce themselves to their relatives and friends.

Offer of assistance from the United States

News and photos of the flood disaster are also expected to have arrived in Hawthorne, Calif., The headquarters of SpaceX and Starlink. Entrepreneur Elon Musk’s satellite internet provider contacted the German Home Office (BMI) shortly after the disaster and offered to help provide internet connections in remote areas via Starlink. The Mass Constellation of Near Earth Orbiting Satellites has been under construction since 2019 and provides high-speed, low-latency internet access in the triple-digit Mbit / s range.

The BMI passed on the offer to the staff of the Rhineland-Palatinate state, who did not hesitate and accepted it. According to its press service, there was little organizational effort: SpaceX itself took care of the rapid delivery of the Starlink satellite modems to Germany. With Tesla’s help, the sets were transported to the Nürburgring emergency services collection point. There, technicians responsible for domain 6 (ICT, information and communication) were trained in the configuration by employees of Tesla and SpaceX.

Nine employees, one from SpaceX and eight from Tesla, supported the installation. On July 20, shortly after 2 a.m., the first groups of Starlink emergency services and technicians began their journey to the affected areas with the Starlink kits.

The sets provided for flood zones match those Starlink is currently providing to beta testers. A commercial offer does not yet exist. However: A Starlink set is supplied not only with all the necessary equipment to establish a connection to the satellite network, but also with a WLAN router. The device has dual band Wi-Fi 5 with two MIMO streams, including multi-user support. The set also includes a large Power-over-Ethernet adapter (power and network via a twisted pair cable), which powers both the satellite modem and the WiFi router with up to 180 watts of power, with a maximum of 100 watts on the satellite modem come with a 30 meter cable. The components are color coded and already connected in the box, so installation errors are virtually impossible.

The set is configured with the Starlink app, which guides you through the installation process in a few steps and immediately provides information about the connection and its quality. C’t was also able to test the installation on a Starlink assembly; Anyone who otherwise configures DSL routers may not feel challenged under certain circumstances. Stefan Diehm, a firefighter who accompanied the installation on site, said in an interview with c’t that in many cases the installation and commissioning would not have taken more than 30 minutes.

When first deployed, the groups set up 20 Starlink hotspots in several locations, including Ahrbrück, Ahrweiler and Liers. Most of the time, the hotspots have been set up at information points where those affected can get help and information.

The prerequisite for installation is always a solid power supply, because Starlink sets are energy intensive: The power consumption of Starlink sets is between 60 and 100 watts. Most of this was done by an emergency generator at the information point.

Soon after, 20 more Starlink accounts followed. According to the staff press service, the Land of Rhineland-Palatinate now has 50 Starlink systems, of which 46 are still in operation. They operate in different places as needed.

According to the press office, it is mainly the people concerned and the assistants who use the Starlink hotspots. But authorities and organizations responsible for security tasks (BOS) also use it to secure their communication structures.

Our contact people at BOS said they were positive about the system and how easy it was to set up. The system is convenient, for example, for command vehicles which need low latencies for telephony, but which would do well not to depend on mobile communications. The hotspots were also well received by the population.

However, you also mentioned that the quality of the Starlink connection was not recorded in detail. The problems and hackers could not be blamed on the vendor. The company is clearly communicating that this is a beta test. There are currently 1,632 Starlink satellites in space.

In c’t 21/2021, we took a closer look at mini PCs for (almost) any use. They take up little space and can be installed discreetly. However, if you want an individual setup or want to upgrade later, you need to make targeted purchases. Also in the booklet: Your way to the individual cloud server, online photo storage for Android and iOS in the test and accessibility with Alexa. You will find number 21/2021 from September 24 in the Heise boutique and at the well-stocked newsstand.

Disclaimer: This article is generated from the feed and is not edited by our team.

Previous Why the world's rich have quietly settled in Dubai 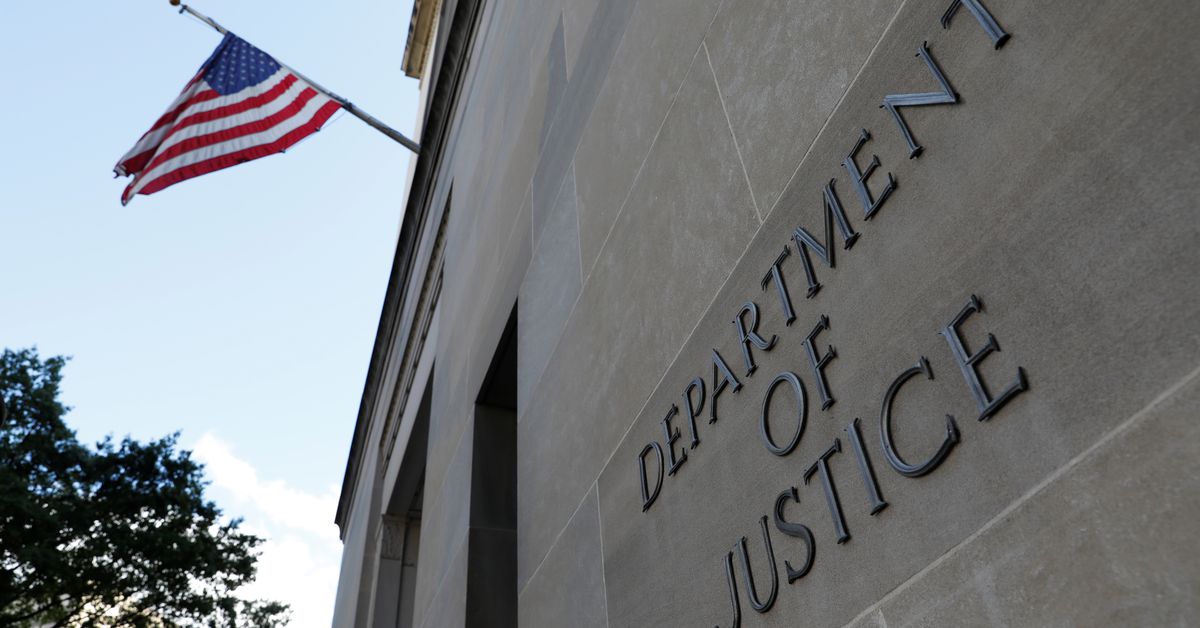 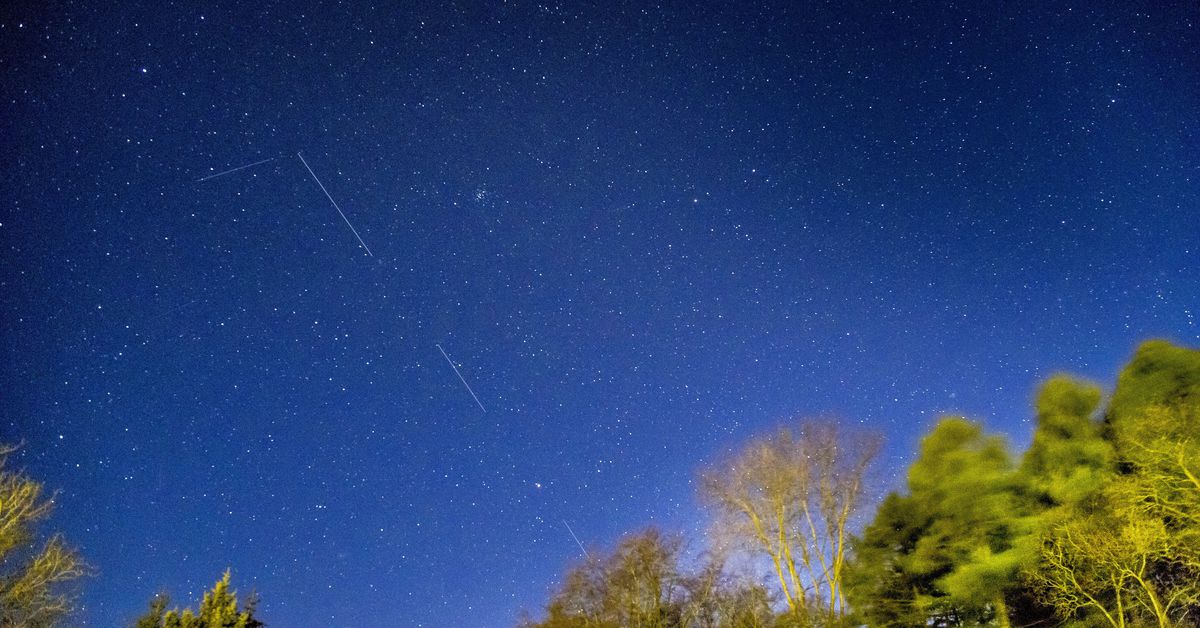