One person was killed Monday in an early morning crash on a section of a highway through the Midlands, the South Carolina Highway Patrol said.

The collision between two vehicles happened around 2:15 a.m. in the westbound lanes of Interstate 26, according to Master Trooper David Jones.

The SUV had its headlights off when it was struck from behind by a westbound tractor-trailer, according to Jones.

The driver of the SUV died at the scene, Jones said.

The Orangeburg County Coroner’s Office is expected to publicly identify the driver of the SUV after notifying next of kin.

Jones said the tractor-trailer driver was not injured and no other injuries were reported.

No information on whether either driver was wearing seat belts was available.

It’s unclear why the SUV stopped on I-26, but the crash is being investigated by Highway Patrol.

As of Thursday, 428 people had died on South Carolina roads in 2022, according to the state Department of Public Safety. Last year, 1,194 people died in crashes in South Carolina, DPS reported.

At least 14 people have died in Orangeburg County crashes in 2022, DPS reported. Last year, 45 deaths were reported there, and five involved a pedestrian, according to DPS data.

This is breaking news

In a breaking news situation, the facts may not be clear and the situation may still change. The State strives to provide the public with important information as quickly and accurately as possible. This story will be updated as new information becomes available, and some information in this story may change as the facts become clearer. Update this page later for more up-to-date information.

Related stories from The State in Columbia SC

Noah Feit is a live reporter with The State who focuses on breaking news, public safety and emerging trends. The award-winning journalist has worked for several newspapers since the start of his career in 1999.
Support my work with a digital subscription 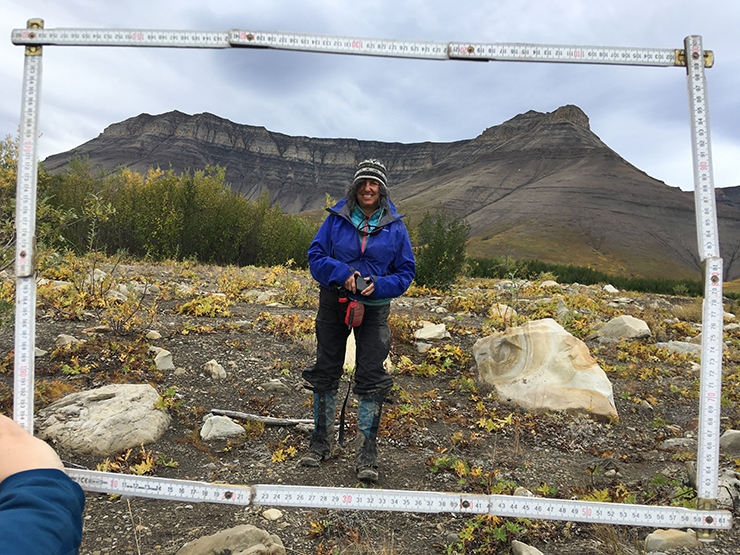 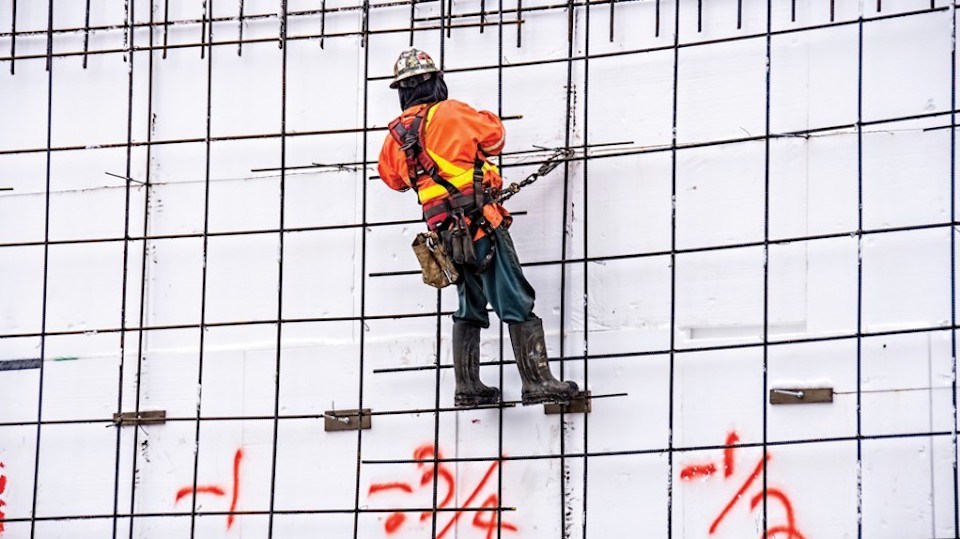