User location information made public by major Chinese social media companies has revealed that the posts of some of the country’s most prominent online nationalists originate from overseas.

Account location data from a handful of patriotic “influencers” has drawn ire from compatriots enduring lockdowns and other restrictions under Beijing’s strict zero Covid policy.

Many social media users expressed outrage when data showed nationalist blogger Zhong Xiaoyong, who said Chinese who are not patriotic enough should emigrate, were in Japan.

China’s cyberspace regulator proposed in October to require social media platforms to make users’ locations public. Microblogging site Weibo began showing locations based on users’ Internet Protocol addresses in March for anyone posting content related to Russia’s invasion of Ukraine, and extended the rule to all users in late April. .

Other social media sites have taken a similar approach, with WeChat, the Tencent-owned messaging service, showing locations when users post to its integrated public accounts.

After WeChat location data showed Zhong was posting from Japan, the former reporter wrote on Thursday that he and his family were in the country for medical reasons. But WeChat users posted screenshots that appeared to show Zhong, also known by his pseudonym Lian Yue, suggesting to another user that he was in Japan as a tourist.

News of its location drew widespread criticism, with one person commenting online: “[He] love [his] country for work and leave the country for lifestyle.

Zhong, who in 2017 said Chinese who didn’t think their country’s rise to power was a good thing should leave, defended his travels and said he would eventually return. “The first half of my life was pretty quiet, so I felt like moving after entering the second half of my life,” he wrote.

Netizens also targeted Wu Jing, actor and director of the patriotic blockbuster Wolf Warrior, after location data showed he was connecting from Thailand. Wu is known for emphasizing his nationalist credentials in interviews and sharing photos of his family’s Chinese passports online after they were charged with overseas residency.

Zhong and Wu did not respond to requests for comment.

Analysts have pointed out that IP address data does not prove a user’s whereabouts, as location can be masked through the use of virtual private network software. But Beijing is hostile to the use of VPNs, which are often used to circumvent the “Great Firewall” used to separate China’s highly censored internet from the rest of the world.

Location data on Weibo initially showed that Di Ba, an online group that staged online campaigns against Taiwanese President Tsai Ing-wen and pro-democracy protesters in Hong Kong, was based in Taiwan. But shortly after the location was posted, the account moved its IP address to Hong Kong, then Japan and later to China’s Zhejiang province.

Weibo said it publishes location information to crack down on users impersonating others or “spreading rumours” and ensuring the authenticity of content.

Zhicong Lu from the Department of Computer Science at City University of Hong Kong said location information could help establish the credibility of published information and help fight misinformation, but added: “It’s a kind of double edged sword, [and also a] some sort of monitoring tool.

Previous How to translate emails, documents and more with Microsoft Office 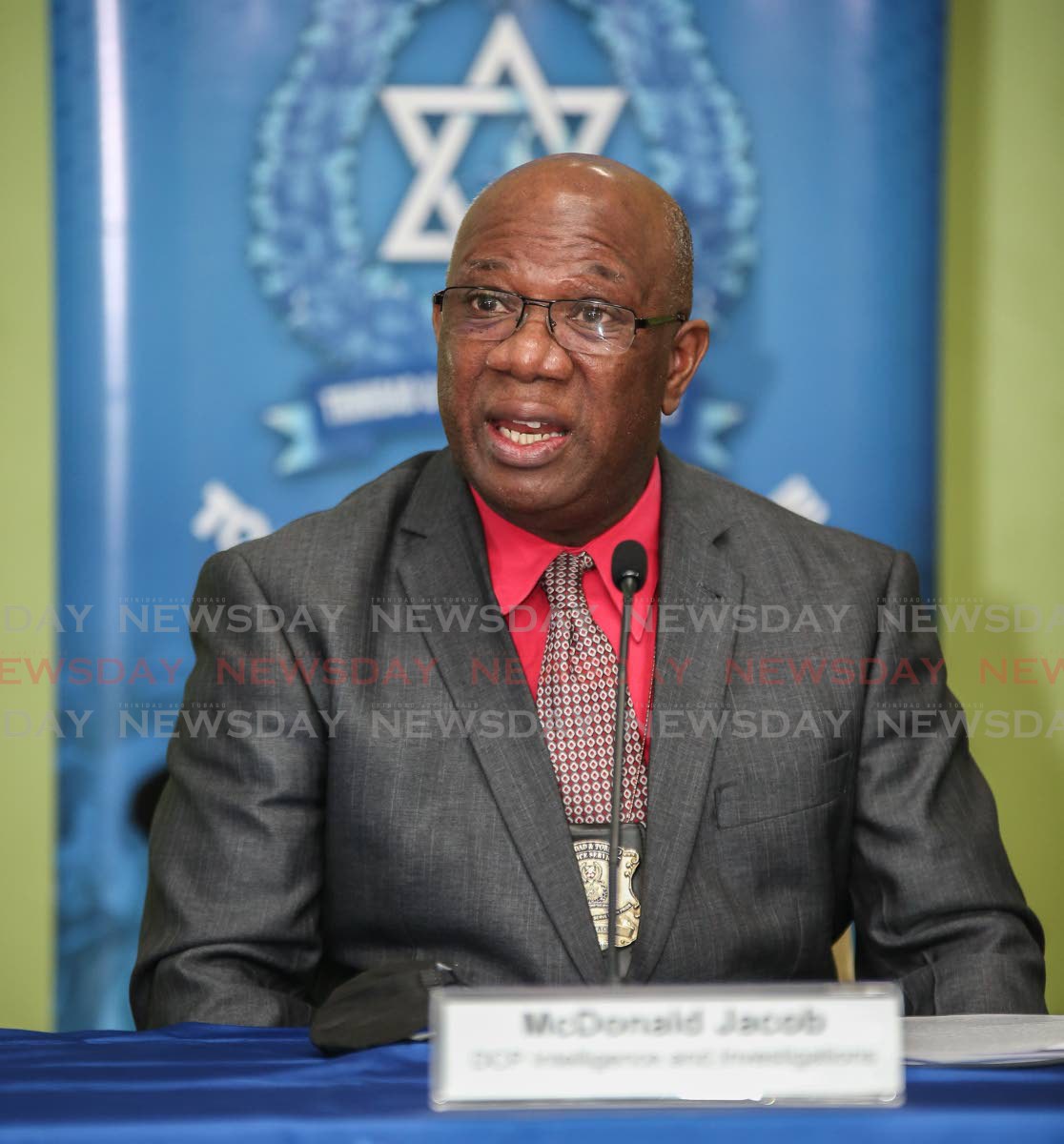 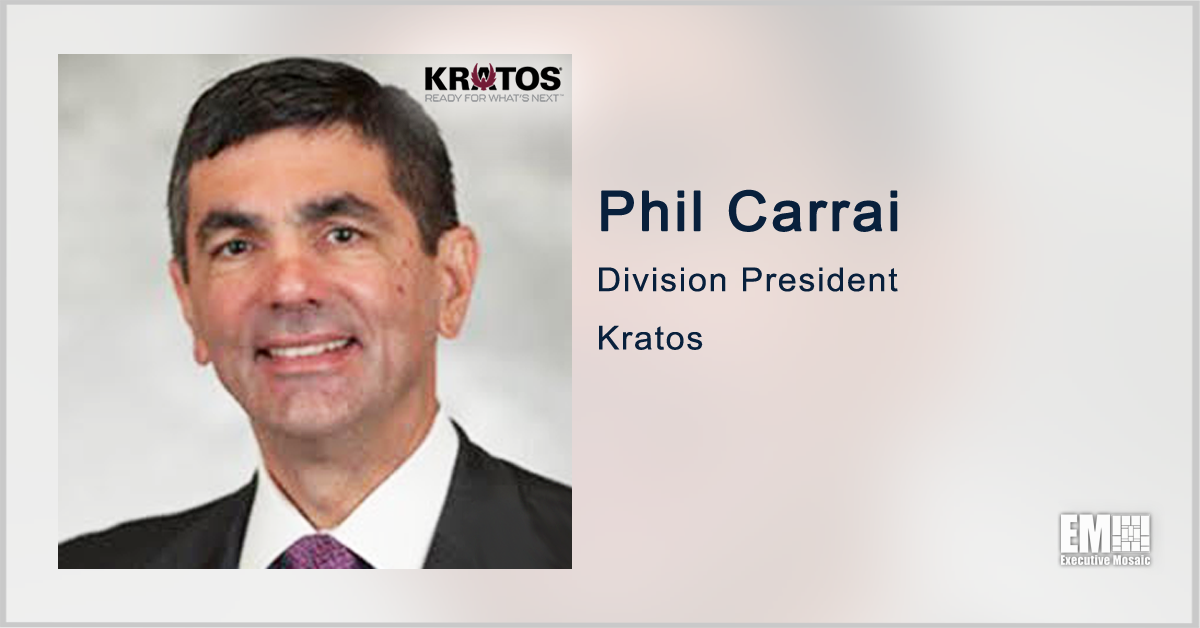