Navigation apps are hardly new, but the Colorado Department of Transportation says its new smartphone offering has something that Google Maps and others often miss: real-time traffic information – straight from the phone. source – which are especially vital for winter mountain driving on Interstate 70 and beyond.

The free COtrip Planner app, which launched on October 1 in the Apple and Android app stores, adapts the same information on road conditions and closures that CDOT provided through its COtrip.org website. The website also has a more user-friendly refresh, and both incorporate Google’s recognizable mapping interface as the backbone, with live CDOT conditions available as an overlay.

The changes to COtrip were the result of a $ 2.1 million state contract that also included an upgrade to CDOT’s advanced traffic management system. This system provides live data to its operations centers and plays a key role in the management of road incidents.

Users of the app can plot driving routes and see traffic build-up, weather conditions affecting travel, construction projects, and partial or full road closures, as well as the stretches where the chain laws are in force. A “trucker mode” displays specialized information for drivers of large trucks.

The “TellMe” function of the app enables hands-free use, with the app announcing conditions and upcoming incidents along the route or in the area. The app also allows users to view live road cameras on CDOT’s network across the state.

One downside is that live traffic information is only available for state and federal highways, not local roads.

Later this fall, according to CDOT, winter-specific features will be added, including weather alerts and a snowplow tracker. Although detailed instructions are not yet available, CDOT indicates that this feature is expected in a future update.

The COtrip application is entering an area dominated for years by Colorado-specific travel applications developed by private companies that integrate traffic information publicly provided by CDOT. But while some of them stay up to date, others have spat or been overlooked, making them unreliable.

An app from a private developer is called CDOT Colorado Road Conditions and costs $ 2.99 from the Apple App Store. Department spokeswoman Stacia Sellers said he had no official connection to CDOT, despite the name. 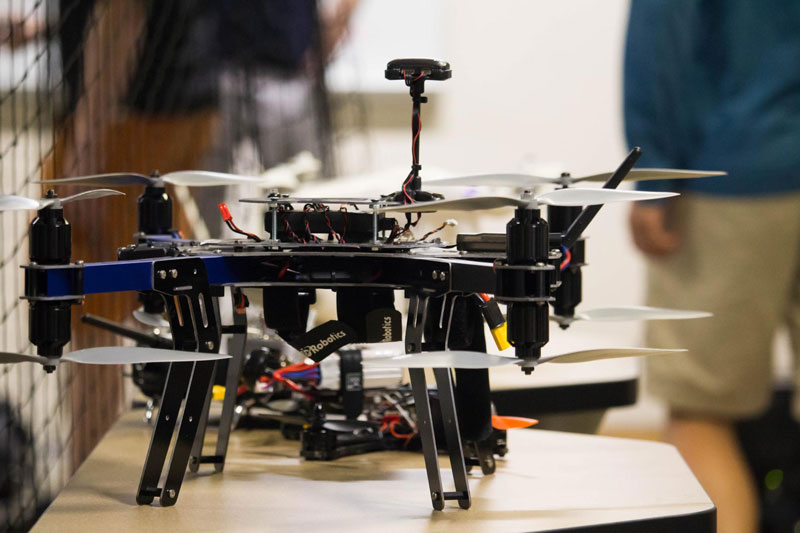