I’m all cynical, but do I expect the traffic law changes to protect me on my bike ride to work? No I do not.

Readers may be aware that there have been deliberate misrepresentations about the upcoming changes from members of the pro-auto lobby.

No, that doesn’t mean giving our cities to ‘Lycra-clad lunatics on racing bikes’ or allowing ‘anti-car fanatics’ to destroy the economy or being fined £1,000 if you do not open the car door with your left hand.

What they should This means the most vulnerable – pedestrians, cyclists, equestrians – have better protection against the drivers of vehicles that kill more than 100 Londoners and seriously injure around 4,000 a year.

Well, that’s the theory – though I doubt things change much in practice.

Let’s look at the latest statistics. There were 112 road deaths in London in 2021, according to provisional data from TfL. This includes 54 pedestrians, 14 motorcyclists or scooters, 10 cyclists and three e-scooter riders.

Tragically, as I write, I am told a cyclist was seriously injured in a collision in Surbiton on Wednesday morning with what appears to be a dump truck, one of the biggest terrors on the road.

When I returned from the office the other evening, the dangers were familiar to me. A van driver who opens his door without thinking. Motorists crossing red lights, long after they have turned red.

Motorcyclists in the cyclists’ advanced stop box. Vans and trucks parked blatantly on sidewalks and on supposedly segregated bike lanes.

I would like to know when these drivers last read the rules of the road. I’ll bet my bike that they have no plans to review upcoming changes either.

I don’t want to give the impression that cycling is dangerous in London per se. It’s not, but you definitely need to keep your cool.

I ride defensively at all times. I make myself as visible as possible, with high visibility clothing, a helmet and four lamps. For my own protection, I still have to yell at drivers who somehow don’t see me.

My route to the office follows all possible cycle paths. In 25 years of cycling in London, I have fallen three times, and it has always been my fault (ice, clip-on shoes, poor appreciation of a cycle highway pavement).

But there were a few very close shaves, including with an Ocado van in Marylebone that still gives me chills. I would not recommend the ride for a child or a novice adult cyclist.

For me, the biggest road hazard is speed, and the updated traffic laws can’t do much to address that.

TfL is reportedly asking for a million speeding fines a year.

This was denied by Sadiq Khan, but I say: go ahead. The aggressiveness on our roads is unmistakable.

Put a speed camera on every residential road and I promise you this: not a single driver who obeys the speed limit will pay a fine.

The changes to the rules of the road are noble in their intention. Rule 66 says: “You can ride two abreast and it may be safer” – and drivers should be allowed to overtake safely.

Rule 125 warns: “Dangerous speed increases the chances of causing a collision (or of not being able to avoid one), as well as its severity. Improper speeds are also intimidating, deterring people from walking, biking or riding.

And, in response to a personal pet peeve, Rule 140 states, “You MUST NOT drive or park in a bike lane marked with a solid white line during its hours of operation…You must yield the right of way to all cyclists in a bike path, including when they approach from behind you, do not cross them.

Attempts to prevent the deadly “door” hazard are good too.

I’ve written about too many cyclists who have died from door openings, including Sam Harding, Professor Maria Bitner-Glindzicz and Hilary Wilmer.

The reality is that more effort is still needed to cycle safely in London.

There was the perfect example last week, when I tried to plan a safe route to the new town hallin the Royal Docks.

On Twitter, other cyclists made helpful suggestions – alongside dire warnings about the risk of being mugged on the greenway or the canal towpath.

Most lamented the lack of safe cycling infrastructure to a historic location, despite London being in a much better place than a decade ago. In the end, I made it back and forth unscathed.

The reformulation of the traffic laws is a small step on the road to safer cycling, which includes the mayor’s goal of eradicating road deaths by 2041, an aspiration that unfortunately seems unachievable.

But the debate over the merits (or flaws) of the new code should not distract from the bigger issues: the need to build safer routes and enforce the law against dangerous drivers. Everything else is code for not doing enough. 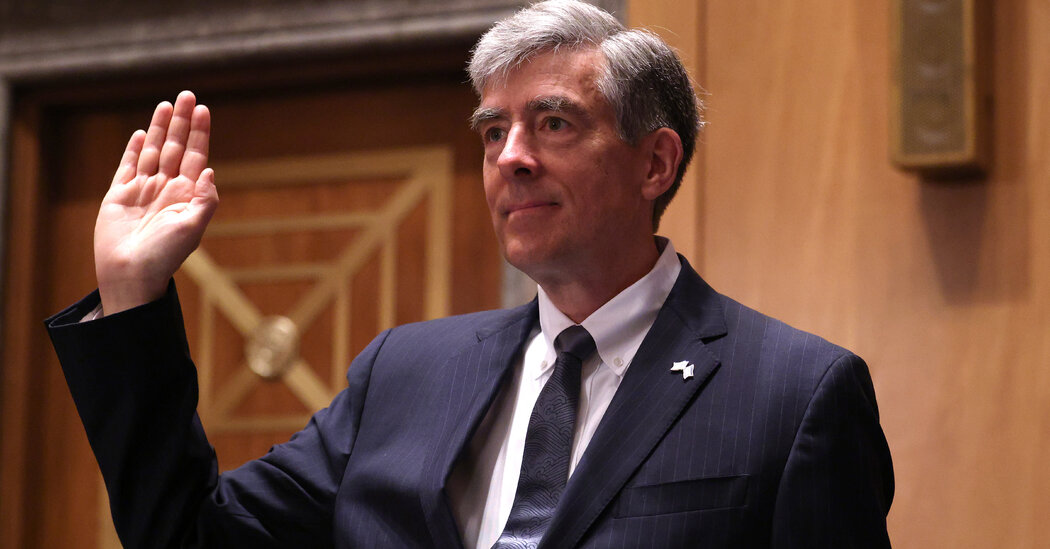 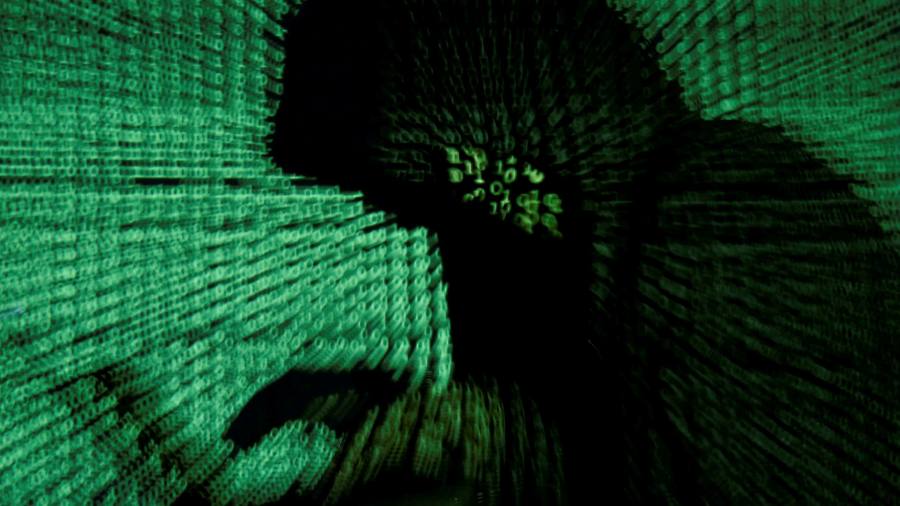