Confirming the news to CNBC-TV18, Chauhan will replace Vikram Limaye whose term was set to end as NSE’s Managing Director and CEO on July 16, 2022.

Congratulating Chauhan on his appointment, the Association of National Exchange Members of India (ANMI) said in a tweet: “As a member of the core team that founded NSE in 1993, we are confident that you will carry the exchange to new heights”.

NSE launched on March 4, 2022 a call for applications for the position of next MD & CEO. Many market participants expected Limaye to reapply for the job, as regulations would allow him to have another five-year term as head of NSE. However, Limaye expressed his intention not to want to give the opportunity another chance.

Chauhan was Managing Director and CEO of BSE for 10 years and ends his term in November this year. According to SEBI regulations, Chauhan will not be allowed to serve another term at ESB.

Interestingly, Chauhan was one of the founders of the NSE, where he worked between 1992 and 2000. He was instrumental in setting up the first fully automated on-screen trading system and the first communications trading network by satellite in India. He has also created several benchmarks including the Nifty index, NSE certifications on the financial markets.

From 2000 to 2009, Chauhan worked as Chairman and Chief Information Officer of Reliance Group and also served as the CEO of the Mumbai Indians cricket team during his formative years. Chauhan also took on additional responsibilities as head of corporate communications for Reliance Group from 2005 to 2006. 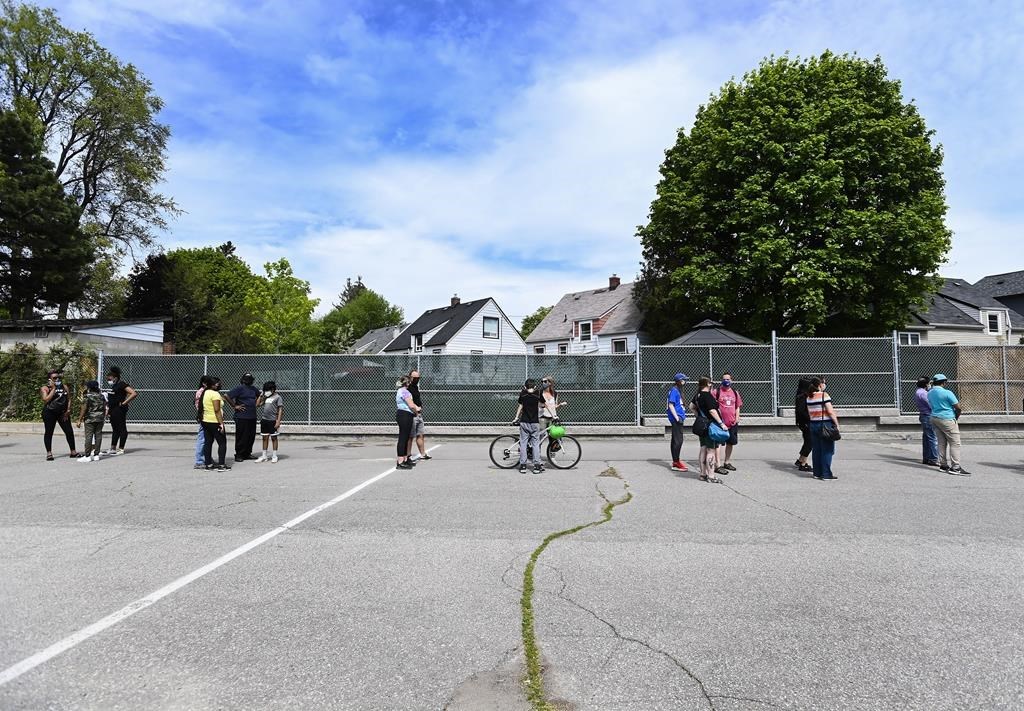 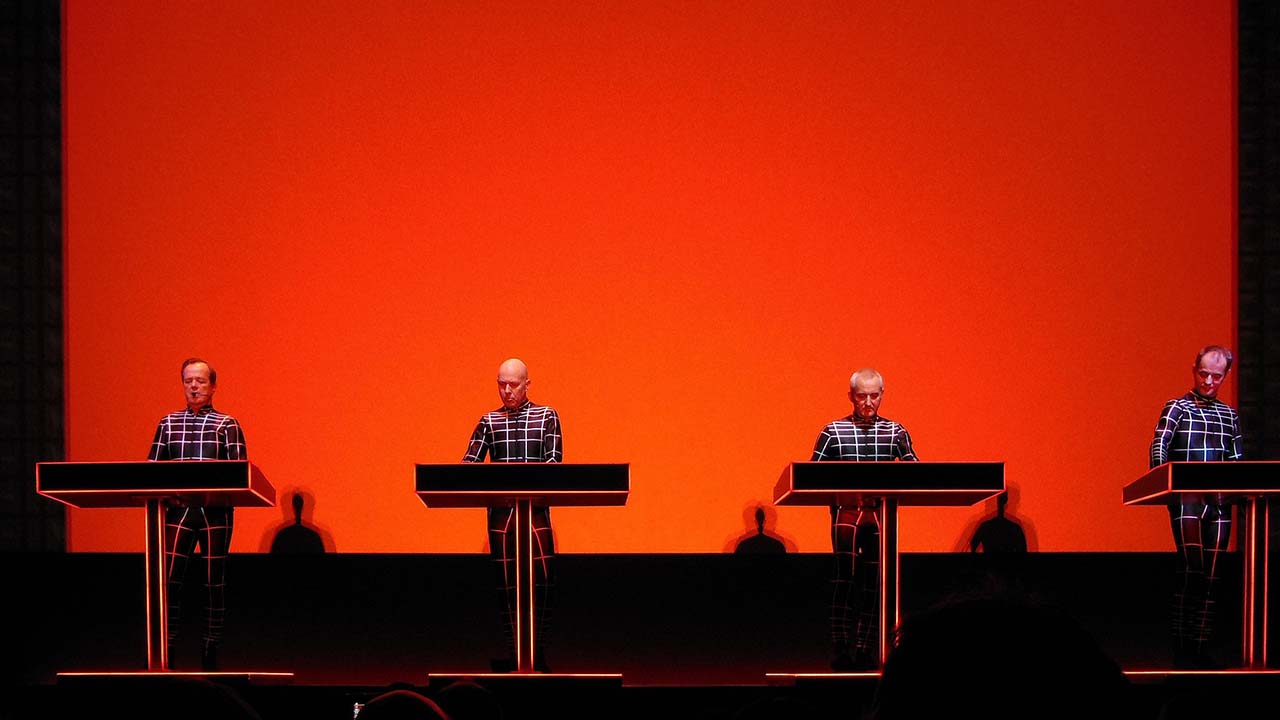