11 more deaths from COVID-19 reported in the province in the past three days.

The decline in COVID-19 infections severe enough to require hospitalization and treatment in intensive care units (ICUs) continued to decline today, with government data showing that 449 of those patients are in hospitals across the region. British Columbia while 63 are in ICUs.

This is the lowest total of hospitalizations since January 10, when there were 431 COVID-19 patients in B.C. hospitals and the government had a much more restrictive way of counting those hospitalized patients. .

British Columbia’s intensive care units have had no less than 63 COVID-19 patients since Aug. 20, when there were 59 such patients, according to government data.

Intensive care patients at the time were also counted using a more restrictive counting mechanism that excluded people who caught COVID-19 in hospital while there for another illness. The old restrictive counting system also stopped counting people after they left 10 days after they first showed symptoms, and were therefore deemed non-contagious, as well as COVID-19 patients who normally live at home. outside British Columbia.

Sadly, COVID-19 has claimed 11 more lives in British Columbia in the past three days, bringing the death toll from the pandemic in the province to 2,914.

No new health care outbreaks were reported, while several were declared over, leaving 17 active outbreaks in hospitals and nursing homes.

People who have yet to receive two doses of the vaccine represent just over 13.9% of the total population of British Columbia.

The more detailed vaccination data indicates that 4,520,196 eligible B.C. residents received at least one dose of the vaccine, while 4,311,761 are considered fully vaccinated with two doses and 2,605,260 received three doses.

New doses for each of these dose categories are on the decline. Over the past three days, an average of 465.33 people per day received their first dose of vaccine, while 2,084.67 received second doses and 3,462.33 received third doses.

There have been 997 new confirmed cases of COVID-19 in the province over the past three days. Data on the number of tests performed were not available. • 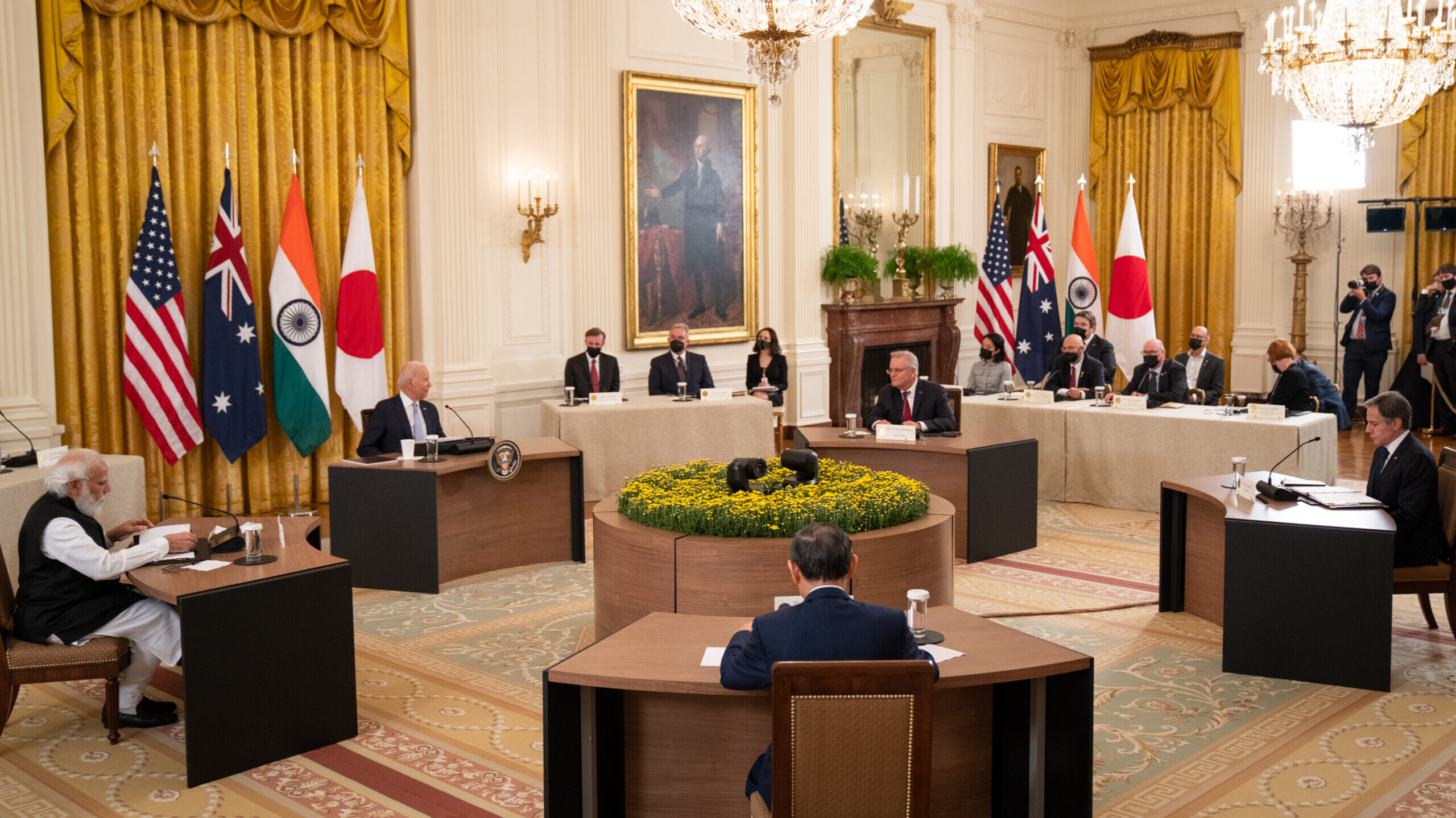 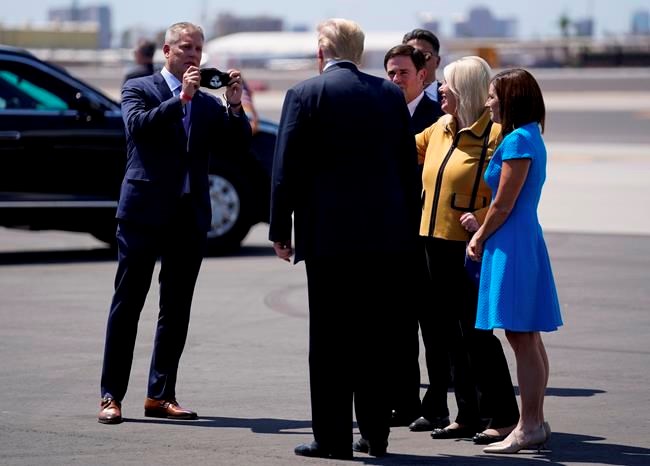