In April, the company signed a multi-billion dollar contract – the largest rocket contract in the history of the commercial space industry – to launch its Kuiper satellites with three different entities: Jeff Bezos’ Blue Origin, United Launch Alliance (a joint venture of Boeing and Lockheed Martin) and the European Arianespace.

“In many ways, it’s a response and competition to Elon Musk and SpaceX with his Starlink network,” said CNBC space reporter Michael Sheetz. Amazon first revealed Project Kuiper in 2019, but the company’s announcement last month gave it a boost.

SpaceX’s Starlink already has about 2,000 satellites in orbit, serving about 250,000 total subscribers. The Federal Communications Commission has authorized SpaceX to launch a total of 12,000 satellites.

Amazon has yet to launch a single satellite, but it could still be a big player in the game.

“The satellite communications market is a market valued in the tens of billions of dollars,” said Caleb Henry, senior analyst at Quilty Analytics. “No one in this industry believes this is a single-system type of environment. We expect to see at least two constellations and probably more moving forward, serving not just the residential consumer, but any type of business or organization that relies on internet connectivity.”

According to data from the International Telecommunication Union, a United Nations organization, approximately 37% of the world’s population has never used the Internet, 96% of whom live in developing countries. And Amazon joins a list of tech giants, along with Facebook and Google, that have invested in developing digital infrastructure to support their own basic services.

Henry said the space is a “very natural expansion” of Amazon’s data business and consumer business, “providing goods, electronics and resources to people around the world.”

Watch the video above to find out how Amazon’s Project Kuiper satellite internet service will compete with SpaceX’s Starlink, and why the e-commerce giant is positioned to provide worldwide connectivity in the near future.

Previous Rahul has his way, PK takes the highway 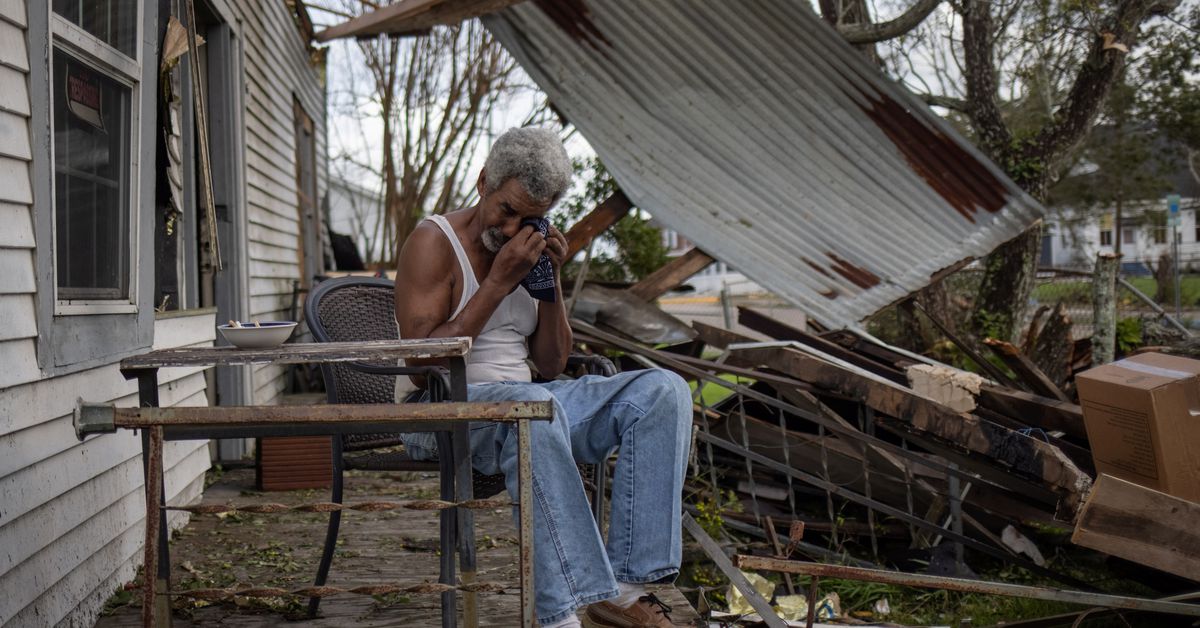 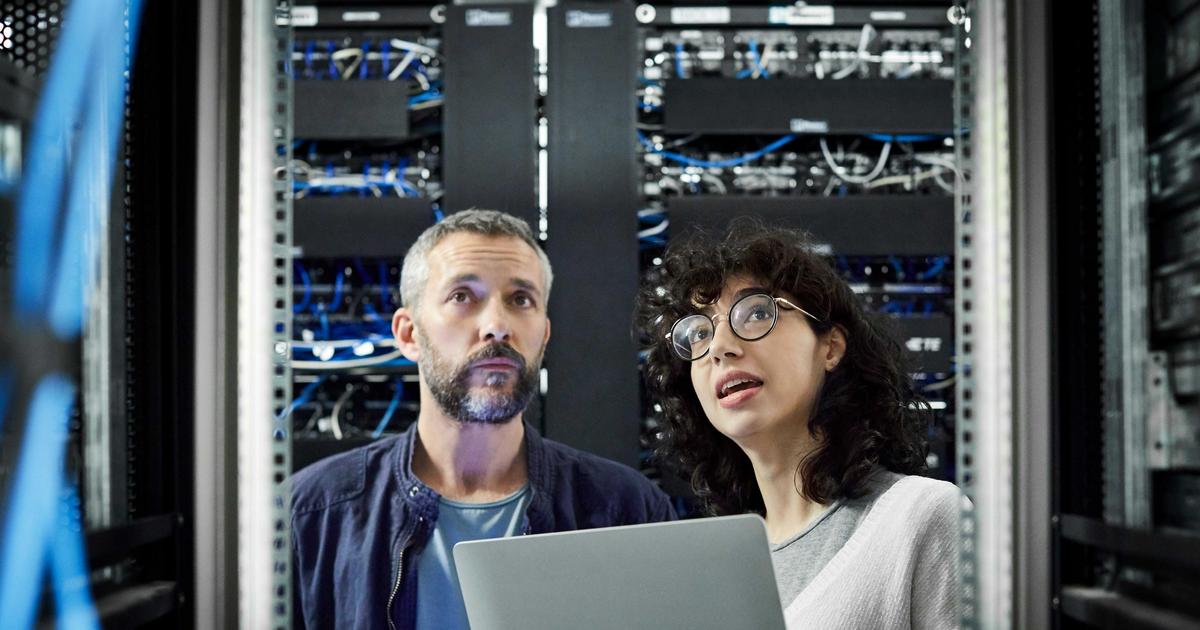