Maj. Gen. Leah Lauderback has been selected to be the Air Force’s next deputy chief of staff for cyber intelligence, surveillance, reconnaissance and effects operations, the Pentagon announced Thursday. evening.

If confirmed by the Senate, she will succeed Lt. Gen. Mary O’Brien, who was chosen in April to be the CIO of the Joint Chiefs of Staff and lead the Joint Command and Control (JADC2) effort. ) of the Pentagon.

Lauderback, who will also be pinning his third star, currently serves as deputy chief of space operations for intelligence at Space Force Headquarters.

This office serves as the administrative and policy office for intelligence, cyber and electromagnetic spectrum operations. It focuses on manpower, concepts, training, platforms and tools, and the integration of the various capabilities within its purview. The 16th Air Force, the service’s information warfare organization, has operational responsibility for these capabilities.

Lauderback’s selection follows the announcement earlier this week that Maj. Gen. Kevin Kennedy has been chosen to lead the 16th Air Force and succeed Lt. Gen. Timothy Haugh. Kennedy is currently Director of Operations at US Cyber ​​Command.

Previous A quarter of Internet users in the world depend on 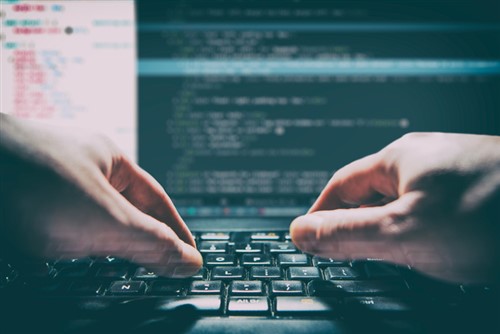 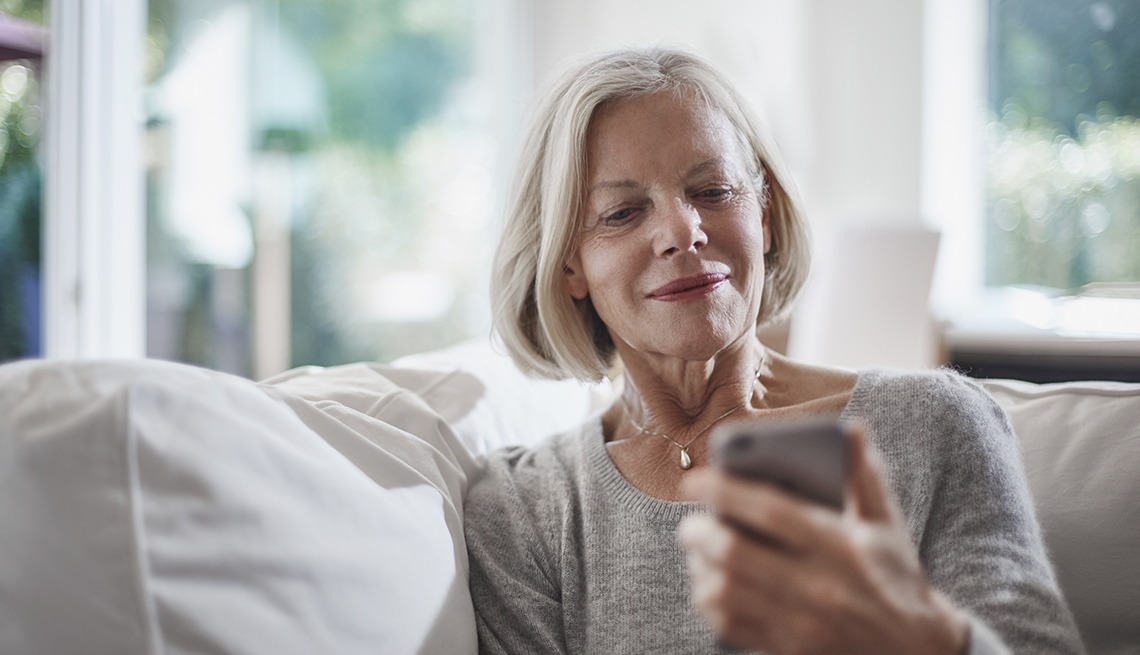