In a statement, Azurin said he had ordered the anti-cybercrime group to step up surveillance against online disinformation resurfacing photographs and incidents of cases resolved to imply they just happened.

“I call on the attention of our public to be more careful about what we post on our social media sites and to refrain from spreading unverified information from unknown sources that could lead to public unrest, panic and confusion,” Azurin said.

He pointed to posts by Angono Rizal News Online, which bills itself as a community journalism outlet, which he said re-shared past police reports “possibly and intentionally published to gain more followers on said social media.” .

Azurin said the PNP through ACG has already asked the social networking site to remove the account from the post.

In a stronger statement released Saturday afternoon, Police Brig. Gen. Joel Doria, acting head of the PNP Anti-Cybercrime Group, said the PNP would step up its cyber-patrol activities and “validate all videos circulating on social media”.

“I call on the public not to easily believe, videos or posts you see online, especially if those posts have not been vetted by your PNP. Your PNP ACG is working double time to ensure the safety of every’ Juan’ in cyberspace is achieved,” Doria said.

“To all the fake news spreaders, remember this: we’re watching you.”

Earlier in the coronavirus pandemic and under the Duterte administration, social networking site Facebook took down a network of some 276,000 accounts for what it called “coordinated inauthentic behavior”.

The same accounts, which allegedly boosted pro-administration content and fake news against the opposition, were found to be linked to the Philippine National Police and Armed Forces of the Philippines.

The PNP at the time “disclaimed” the social media giant’s public statement “as unofficial and unauthorized”, insisting that its social media channels “remain up to standard and continue to serve their purpose”.

Despite evidence from Facebook and human rights groups as well as repeated instances of red flagging and misinformation online, no PNP social media handler has been held accountable for the posts.

It is not yet clear what the actual charges would be if the accounts and content were reported by the PNP Anti-Cybercrime Group, or if the PNP’s social media activity was covered by the latest directive.

Section 154 of the Revised Penal Code of the Philippines prohibits “unlawful use of unlawful means of publication and speech” and imposes penalties of up to 1,000 pesos for:

Section 6 of the Cybercrime Prevention Act 2012 also covers all crimes defined and punished by the revised Penal Code “committed by, through and with the use of information and communication technology”.

“[A]s more and more fake videos are circulating on social media…all Fake News broadcasters must be monitored and social media mining must be conducted to identify the person who orchestrated it. Once identified, the appropriate charges should be filed,” the anti-cybercrime group said.

“Information sabotage should not be tolerated as it creates a sense of panic in the community. Disseminators of unverified information/news should be held accountable for creating undue fear.”

The history of the PNP red marking

The call from the PNP leader comes days after the official social media channels of the PNP Maritime Group published messages claiming former Senator Ninoy Aquino was an armed rebel linked to the New People’s Army.

The PNP eventually distanced itself from these posts, saying it would investigate to determine those responsible. To date, however, no PNP social media staff have been held accountable for misinformation posted on official PNP social media properties.

Since the Duterte administration, units of the Philippine National Police have often used social media accounts to accuse people and organizations of links to the communist rebellion. The PNP maintained that this was not official policy and that officers were bound by the agency’s guidelines on social media.

LILY: Despite evidence, PNP says it did not try to link community pantries to rebels

It also comes following a series of kidnappings and petty street crimes over which the PNP has urged calm, calling it a manageable situation at the moment.

In response to the spate of kidnappings, the PNP earlier said each case was independent of each other and had no motivational connection. The PNP went on to say that the sum of recorded and unlisted crimes has so far decreased by some 45.2% in the first months under the Marcos administration.

Azurin ordered police units across the country to step up their efforts to monitor the circulation of fake news that “constitutes threats and misinformation that could stir up and incite social conflict.” 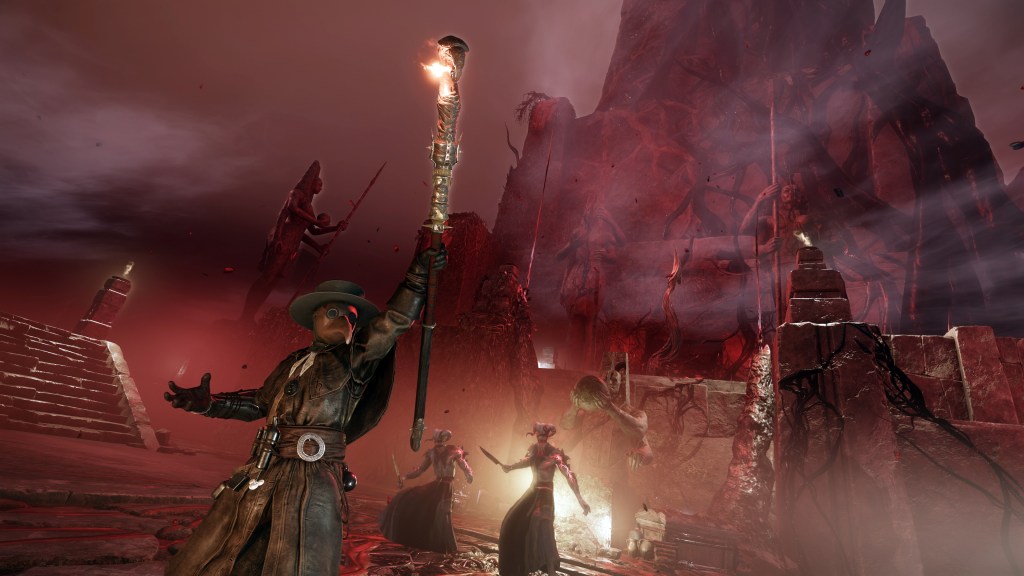