In London this week for Remembrance Sunday commemorations and to visit facilities in southern England where Australian forces will train Ukrainian troops later this year, Stuart said the drills had acted as an “accelerator” and a “incubator” for technology and tactics.

“It’s a really practical way to take ideas and technologies – some of which are at a fairly low stage of readiness – and put them into the hands of our operators, as well as their partners in the US, UK United and across the four services and see what works,” he said.

“It’s a really quick way to gather new ideas, work out how we’re going to use them in a practical sense, and discard ideas that don’t work or aren’t ready to go, and focus on these things which are.

The first half of PC22, conducted in late October, imagined conflict erupting on a Pacific island, linking sites across California, Washington State and Hawaii to allow the US military and its partners to assess the future combat concepts and capabilities.

The purpose of the joint exercises was to enable allies to assess and prepare for multi-domain warfare in an area where vast ocean spaces, island chains and coastal regions meet, and to ensure the integration of a fighting force capable of facing the most difficult combat scenarios that adversaries such as China could pose in the Asia-Pacific region.

Taiwan, Japan and the South China Sea islands are all potential target areas for Beijing should tensions escalate dramatically, should the People’s Liberation Army launch countermeasures amid a fresh take. of neighboring territory.

The second phase, which ended last week and had a larger British contingent, simulated a ground war in Europe.

While Stuart said there were “already” things the military had learned from Russia’s invasion of Ukraine, the West had to be careful not to learn the wrong lessons.

While Russia has deployed land, air and sea attacks, it has also used cyber and electronic warfare in Ukraine, with lines of communication as primary targets.

The allies will come together again for more war games next year as the US military brings an entire division to Europe for its massive Warfighter exercise. Sign of renewed interest in the European theater, the exercises should take place in Germany or Poland.

New Zealand announced on Monday that it would also send 66 other members of the Defense Force to Britain to help train Ukrainian soldiers, in addition to its current team of 120, whose deployment was due to end. The new deployment will continue until July 2023, according to a government statement.

Next Black Friday desktop deals: What to expect, early sales 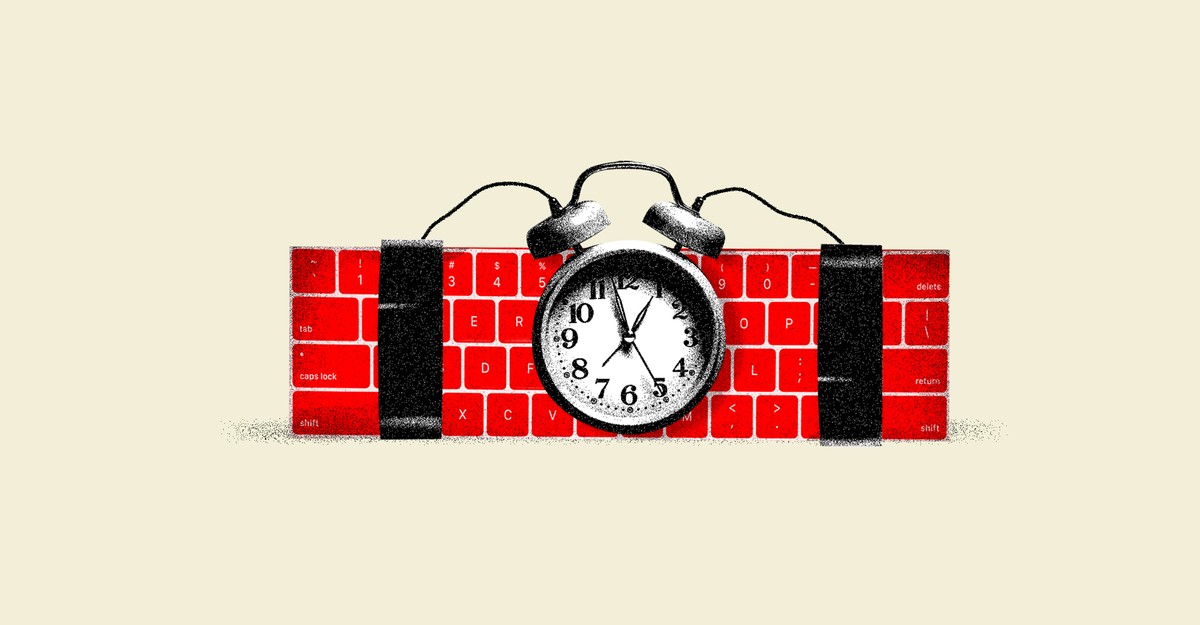 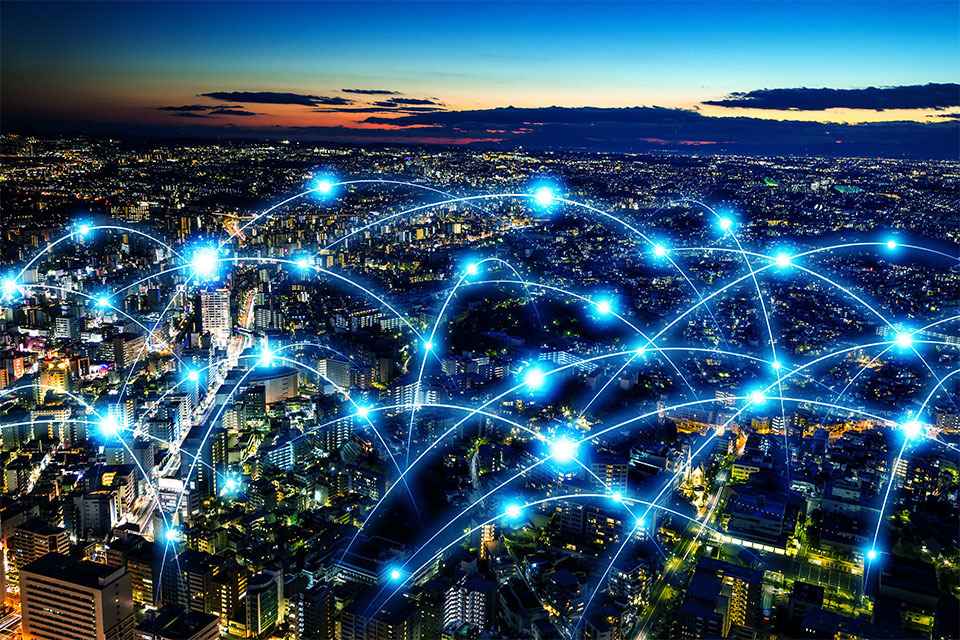 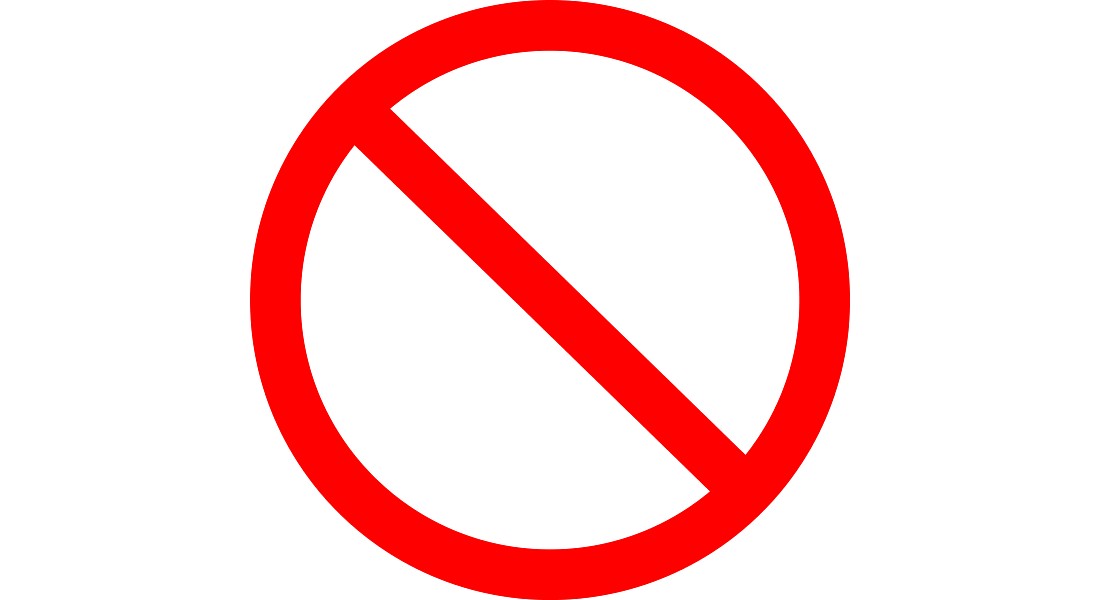