Washington, March 11 (IANS): A convoy of truckers circled the Capital Beltway, a key interstate highway that circles Washington, DC, for a fourth straight day since their protest against Covid-19 restrictions began earlier this week.

On Thursday, Senator Ted Cruz toured the convoy camping outside a highway in Hagerstown, a Maryland town about 110 miles northwest of the capital, before boarding one of the trucks, reports the Xinhua news agency.

The Texas Republican also held a press conference in Washington, DC, alongside Brian Brase, an organizer for the so-called “People’s Convoy”, after the ride.

Cruz’s appearance came a day after he and Sen. Ron Johnson, a Republican from Wisconsin, met with convoy participants on Capitol Hill.

The convoy, a fallout from protests in Canada organized by truckers upset over vaccine demands earlier this year, calls for an end to the national emergency over the Covid-19 pandemic in the United States that has led to what they called “excessive mandates”.

The Transportation Security Administration (TSA) announced Thursday that it will “extend the safety directive for the use of masks on public transportation and transportation hubs for one month, through April 18,” as states and cities ease Covid-19 restrictions.

The TSA said in a statement that the Centers for Disease Control and Prevention (CDC) “will work with government agencies to help inform a revised policy framework outlining when, and under what circumstances, masks should be required in the public transportation aisle. “.

“This revised framework will be based on Covid-19 community levels, the risk of new variants, national data and the latest scientific data. We will communicate any updates publicly if and/or when they change,” a- he added.

Truckers began hitting the Capital Beltway on Sunday and paused Wednesday due to rain.

Capitol Police previously said they did not expect the convoy to cause security problems in the Washington metro area.

Next Why Internet Backbone Services Cogent and Lumen Cut Russia 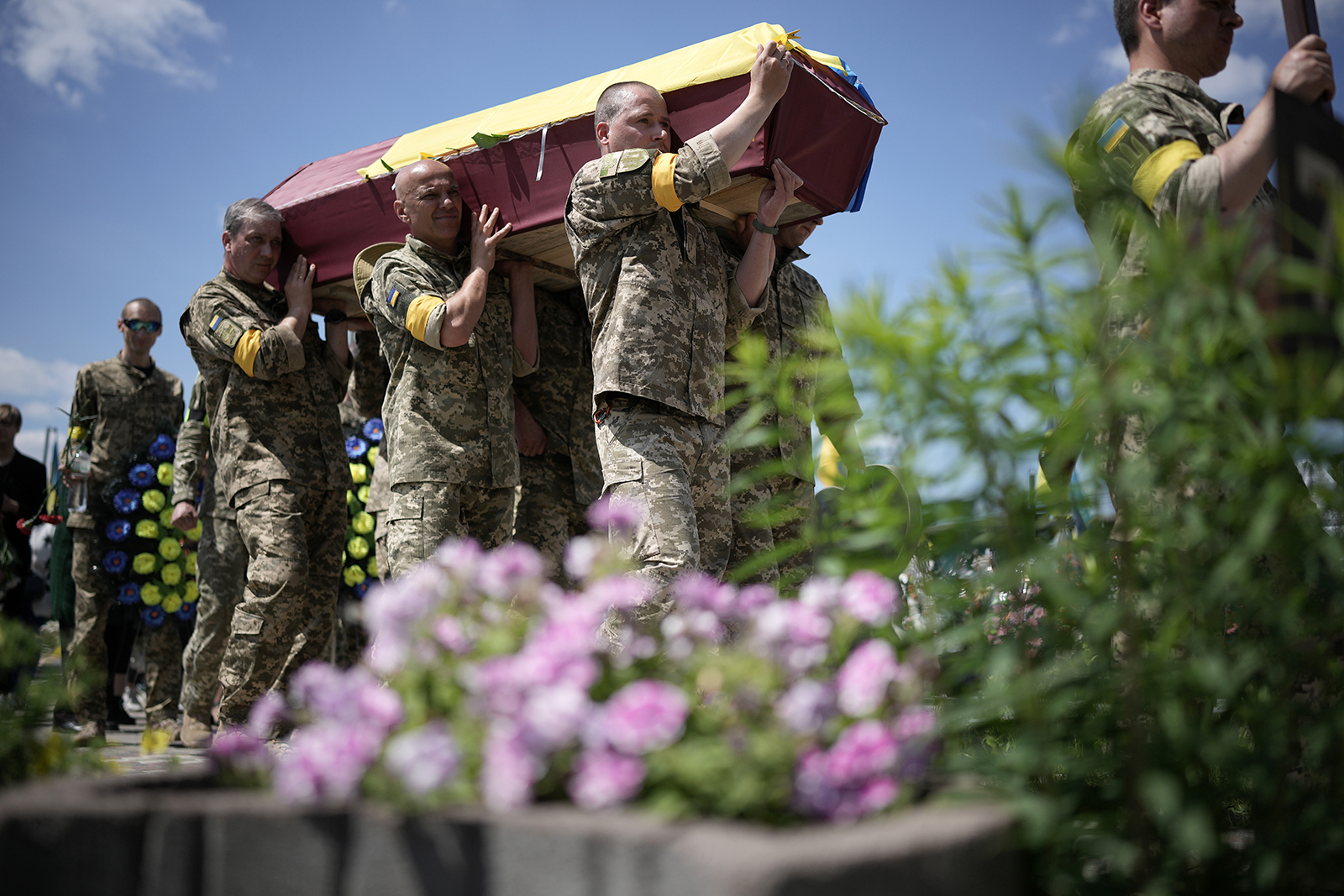